The following is a guest post from Casey Walker of Euro Zone Travel. 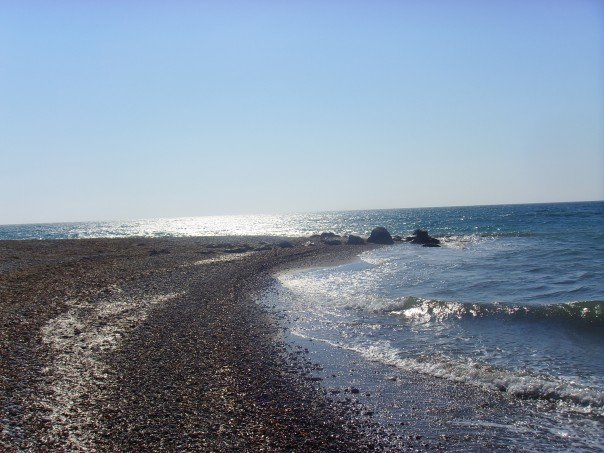 One of my best friends had decided to get married, and wanted to have her last weekend of freedom on a Greek island holiday. None of the other bridesmaids, myself included, had any idea where to go, so we decided to do some research. We discovered that Faliraki Beach, on the island of Rhodes, was pretty popular for a hen weekend in Greece. The island is small enough to get around, has incredible beaches and great nightclubs, especially in Kalithea. A friend of ours who had his stag party on Kardamena said that the island was full of party animals, and had great activities for stag and hen weekends. We thought about going to Crete, but because the island is so big, we decided to wait until we had a week or two to visit. Kos town was another option because it has some incredible beach bars, but after narrowing it down to Kos and Rhodes, we decided to stay in Rhodes town.

When we arrived, we were in awe of the beauty. We knew we were going to be partying the whole weekend, but we made a pact to spend at least a couple of hours relaxing on the sand, and not just because of the mini-bars on the beach. We also wanted to go snorkelling and rent a paddle boat. We liked staying in Rhodes Town, because it was close to the action, and we knew we wouldn’t have to crawl too far to get back to our accommodation.

On our first night we had a delicious dinner at the Rustico Taverna and stuffed ourselves silly with fresh seafood. The restaurant caters to large groups, so the ten of us felt really comfortable. We had a couple of pitchers of margaritas to get us warmed up for the night ahead. We met a couple of guys who were staying at the nearby hotel, so we met them for cocktails at the pool bar. After we left, we ended up staying at Captain Hooks until 5 in the morning.

We spent Saturday at Faliraki Beach. Even though we were a little worse for wear, we made our hen go paragliding! We all rented jet skis before we headed back to the hotel to change for our last night in Greece, and what a night it was. I can’t remember much of it, but I do remember the flaming drinks, and dancing on the tables at the Colorado with our hen. The place was packed, but from what I recall, we had the best time of our lives.

We were sad to leave, but promise to be back for another Greece holiday the next time one of our girls becomes a hen.