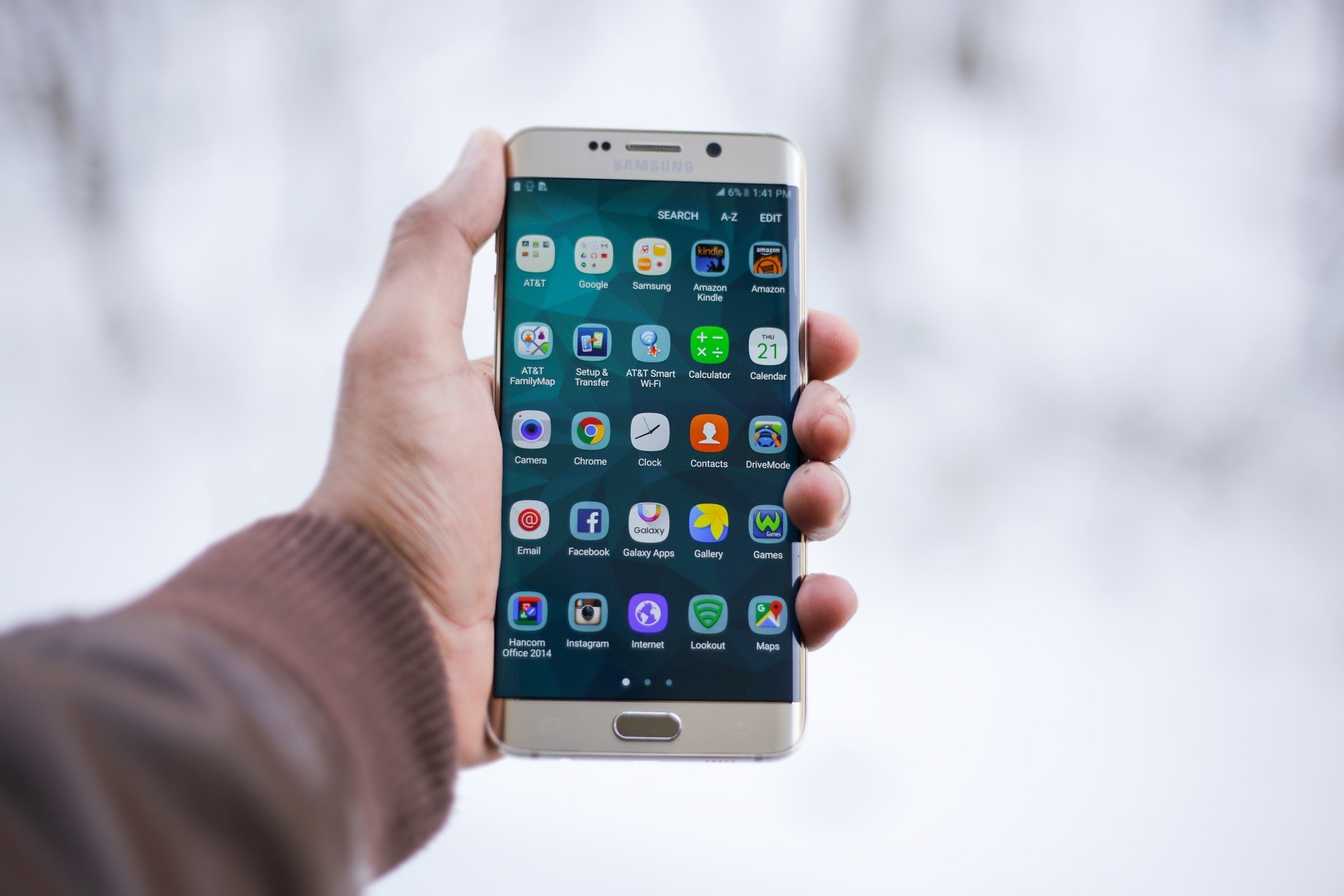 There’s no doubt about it; the digital age has revolutionised the global economy and created a foundation for brand new industries to thrive. Make no mistake; the mobile app industry is the fastest growing segment in the new economy, with this entity set to generate a staggering $935 billion by the year 2023.

As the mobile industry has grown, it has also diversified at a truly incredible rate, creating a number of different niches for developers to target. Not all of these niches offer functional apps, however, as some provide recreational games and tools for enjoyment.

In this article, we’ll review the type of mobile app that can help you in your everyday life, and ask how they’ve become so important to users.

In the digital age, we have a wealth of information and data at our fingertips, whether we’re sitting at our computer or using a mobile phone.

This includes information pertaining to fitness and nutrition, with a growing number of apps focused on delivering this data and helping users to develop healthy diets and viable exercise regimes.

Historically, people would have to visit a reputable nutritionist and work alongside a personal trainer to achieve optimal levels of fitness, but the emergence of mobile apps have made such objectives far more accessible to individuals regardless of their existing lifestyle.

Mobile banking is becoming increasingly commonplace in the UK, with four out of every 10 customers now completing transactions and managing their accounts whilst on the move.

This trend is set to continue too, with 72% of the British population (or 35 million people) expected to bank using via a mobile app by the year 2023.

With this in mind, it should come as no surprise that mobile account solutions are becoming increasingly popular and sophisticated, with most banks and building societies now offering native apps to their customers.

These tools are making it easier than ever for people to manage their money in real-time, enabling to react to issues and process transactions quickly.

As of Q1 2019, at least seven of the 20 most downloaded apps across the globe were based around social media and communication.

This is an important consideration, as communication apps now play a pivotal role in helping people to interact with others and organise their daily activities. They also make it easier to reach people in real-time, which can prove crucial when sharing urgent messages and information.

Social media apps also serve a similar function,  whilst these also provide access to the type of engaging, user generated content that can make the daily commute pass far quicker than usual.

Top Apps for Business People on The Go
Staying Safe In Central America
Cornershop: The Time-Saving App That Brings Groceries to Your door in Mexico in only 60 min!