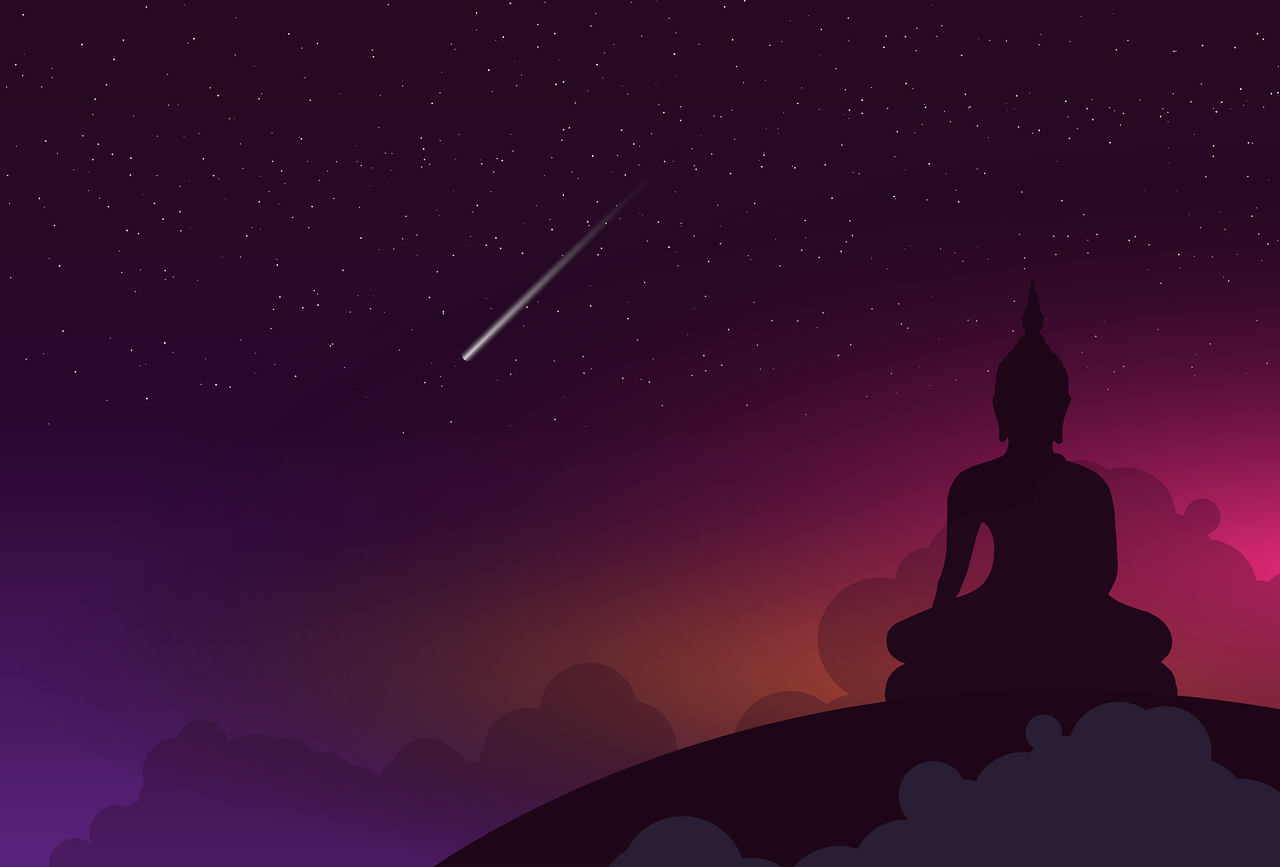 The city was perfectly placed to become a major international trading port. Traders from across the world, particularly from Europe, viewed the capital of Siam as the ideal hub for trading, not only with the Siamese kingdom, but for the whole of the Southeast Asian region. The city flourished, elaborate temples and palaces were built, emphasizing its wealth and standing.

The city was seen as a safe haven for international merchants, for its citizens and its much revered royalty, due to its wealth and the waterways that surrounded it which instilled a feeling that the city was an irreproachable fortress. And so, Ayutthaya continued to thrive, for almost 400 years. Other cities and cultures looked on in admiration, others with nefarious envy.

In 1766, despite its border wars with China, the Burmese armies laid siege to Ayutthaya in an attempt to starve the city into capitulation, but the city was never to surrender. In the April of 1767 the Burmese breached the city defenses. Many of Ayutthaya’s citizens were captured and enslaved, sacking and looting followed, and much of the city, Siam’s beacon of wealth and prosperity, was razed.

The administration retreated South to Thonburi, which would emerge as the new capital of Siam. The Burmese occupation of Ayutthaya lasted only a couple of months. Having underestimated the extent of the border conflicts with China the Burmese had little choice but to abandon their prize. Ayutthaya was left a derelict, burnt out relic of its former greatness.

From this dark period of history, Siam emerged a stronger, more united nation. Regional feuds were healed, rebellious leaders were crushed, and under the rule of King Thaksin the kingdom once again rose to become the key hub of Southeast Asia. Today, the sacking of Siam’s great city stills burns deep in the historical psyche of the Thai people.

A Step Back in Time

Visiting Ayutthaya today is akin to stepping back in time. It is difficult for any visitor not to feel the former splendor and the tragedy that befell the city. Much of the original city was of traditional teak structure and was lost to the burning by the Burmese armies, but the clay brick structures remain and are preserved as a poignant reminder of the cities former greatness. As a mark of the city’s historical importance, since 1991, many of the city’s relics have been designated as world heritage sites by UNESCO.

Wat Chaiwatthanaram is now an iconic image of Ayutthaya recognized throughout Thailand. To be found on the West bank of the Chao Phraya River this Buddhist temple has 8 chapels, known as chedis, rising up from a raised platform. Secret tunnels are adorned with colorful paintings depicting the life of Buddha and 120 statues sit in watch around the site, all of which are draped in traditional orange. The scene is picturesque, peaceful and serene, perfect for quiet contemplation.

Wat Lokaya Sutha is a preserved monastery in the Northwest of the city. With many preserved ruins, this wat is one of the most impressive locations in the city. Indeed, a visit here is worthwhile just to be able to feast your eyes upon the reclining Buddha. At 8 meters tall and 42 meters long, to say this is an impressive sculpture would be doing it no justice. It is nothing less than awe inspiring.

Ayutthaya Historical Park is part of the World Heritage Site as designated by UNESCO. Be you an historical archaeologist or not, this site never fails to leave an impression on everyone. The area includes the center of the old capital, and with 67 ruins of temples and statues surrounded by lush greenery, it is easy to imagine the former beauty and magnificence of Siam’s former center of business and commerce. Meandering through the ruins allows your mind to drift back to the 18th century and feel, and almost be part of, the great splendor that was once the centerpiece of Siamese greatness.

Also known as the Summer Palace and built in the 17th century, Bang Pa-In Royal Palace is an intriguing mix of Thai, Chinese and Russian architectural design. Surrounded by tranquil waters, and brightly colored in greens, reds and yellows, this is a striking vision to behold. Visitors can view the throne room, the lavishly appointed gardens and climb the lookout tower which affords impressive, panoramic views across the city. Although 400 years old, Bang Pa-In Royal Palace is still used today as a royal retreat.

No visit to Ayutthaya is complete without a river cruise, which is the perfect way to relax. From Ayutthaya visitors can take a river tour along the Chao Phraya River, all the way to Bangkok. Modern, air conditioned vessels run this route and have English speaking guides. This is a perfect, leisurely way to see the old capital of Ayutthaya and beyond. Visiting Thailand’s splendorous old capital is a journey of discovery for all, and certainly not to be missed.

Click here to see how to travel to Ayutthaya from Bangkok, Chiang Mai and Lamphun.