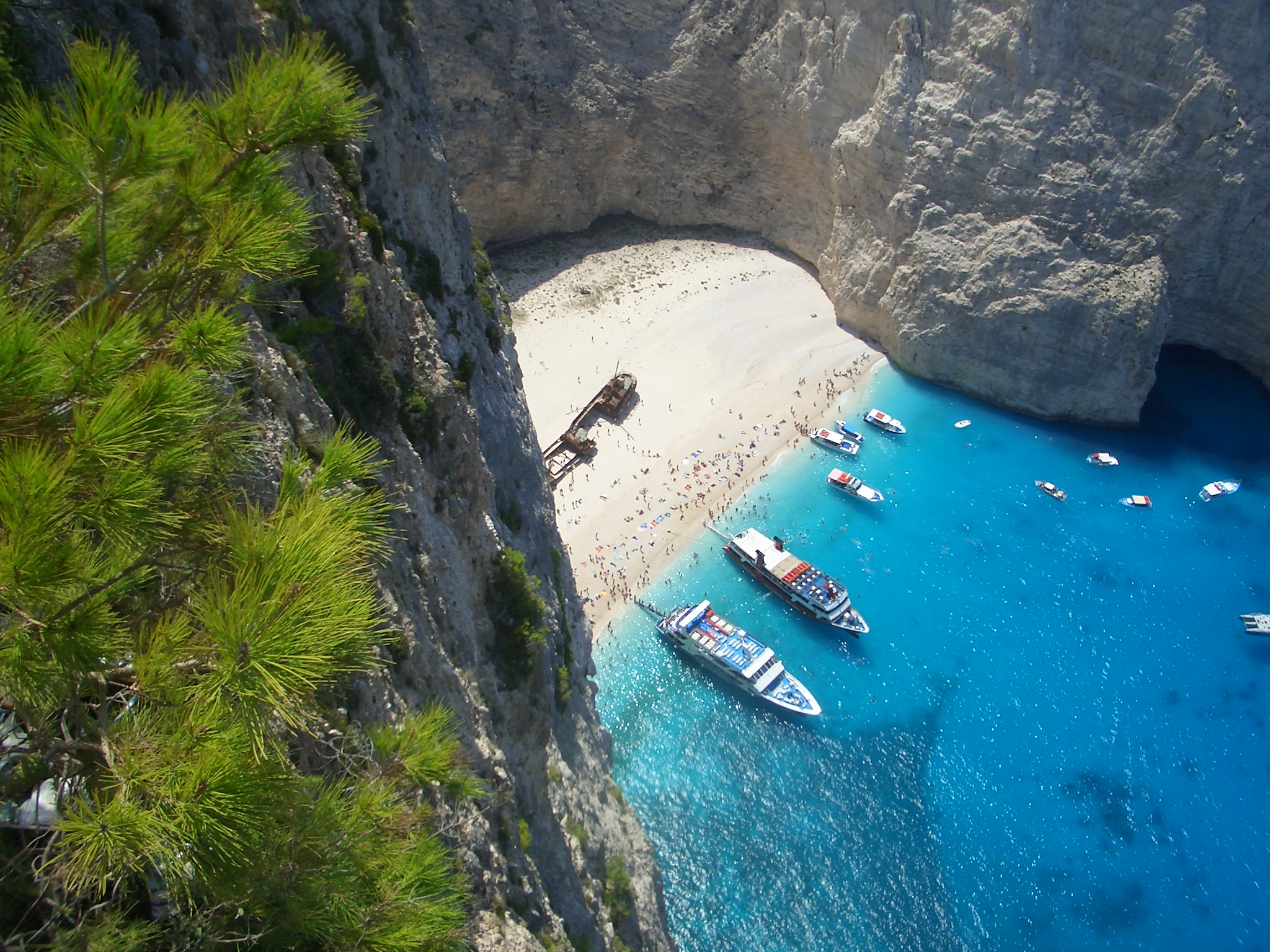 The top destinations in Greece are among the best places one can spend a vacation in the Mediterranean region. One of the obvious reasons for people being attracted to Greece has a lot to do with history. This country is considered to be the progenitor of the entire western civilization.

Greece was already the pinnacle culture back in the earliest ancient times, when the Roman Empire was just at its infancy. History is considered to be the highlight of tourism in Greece. Even though most of its mainstream itinerary is fueled by one of the most unpopular academic subjects in high school, there are a number of other interesting things to do in Greece.

Culture brings out the lighter side of the history subject and it is something that all people can relate as tourists. The various destinations in Greece cater to the particular interests of certain travelers.

One of the top destinations in Greece is the capital city of Athens. This city is named after Athena, daughter of the chief god Zeus and the deity associated with wisdom and strength.

For many centuries the city of Athens has been the beacon of knowledge in the western civilization, where all of ancient times’ best universities are found. Although much of those relics are now lost in the passing of time, Athens has two of the greatest wonders of the ancient world – the Acropolis and the medieval Daphni Monastery.

The Parthenon in Acropolis is more than just a shrine to honor Athena. It is also the very symbol of democracy.

Santorini is known for its traditional atmosphere thriving in the Aegean coast. This city is quite unique for its geographical appearance. It infrastructures are found nestled along the crests of the steep rugged slopes that rise above the Aegean Sea.

Santorini is one of the most romantic places to visit in the world, featuring a splendid view of the blue waters from a spectacular elevation. This island has a great significance in ancient history, shaping most of the Greek civilization during the Bronze Age

Unlike Santorini, Mykonos is more liberal in its approach. It is here where tourists experience the wildest nightlife events happening in a coastal backdrop. While Santorini is an island that stimulates a romantic atmosphere, Mykonos is an atoll where single adults mingle and half fun.

It is interesting to know that one of the first pioneering settlers of this island are ancient Egyptians, which supports the controversial theory that Egypt has provided important blueprints of Greek civilization.

While there are almost countless Greek islands that are prime for vacation, usually they pertain to a certain type of people, i.e. honeymooners, families, partiers, etc. The island of Zakythos which is in the Ionian Sea is a unique Greek island because it caters to all types of holiday goers.

It has some nice beaches, a beautiful mountainous backdrop for hiking/mountain biking enthusiasts and some quaint towns, including Zakynthos Town which has offers bumping nightlife, great restaurants and is where most ferries come to the island. The island is also served by an airport so you can find flights to Zakynthos with relative ease as well.

Another of the top destinations in Greece is Heraklion. What is interesting about this coastal city is that it caters to the general tourist genres – from family outings to lively single adult hangouts.

This area is home to a culture that preceded Classical Greek civilization – the Minoans. The palaces of Knossos and Phaestos are the lasting evidences of the mysterious Minoans, whom controversial theorists often mistake for the people of Atlantis.

What to See and Do in Caracas, Venezuela!
Visiting the "Land of Castles", Wales!
Why you should travel to Crete