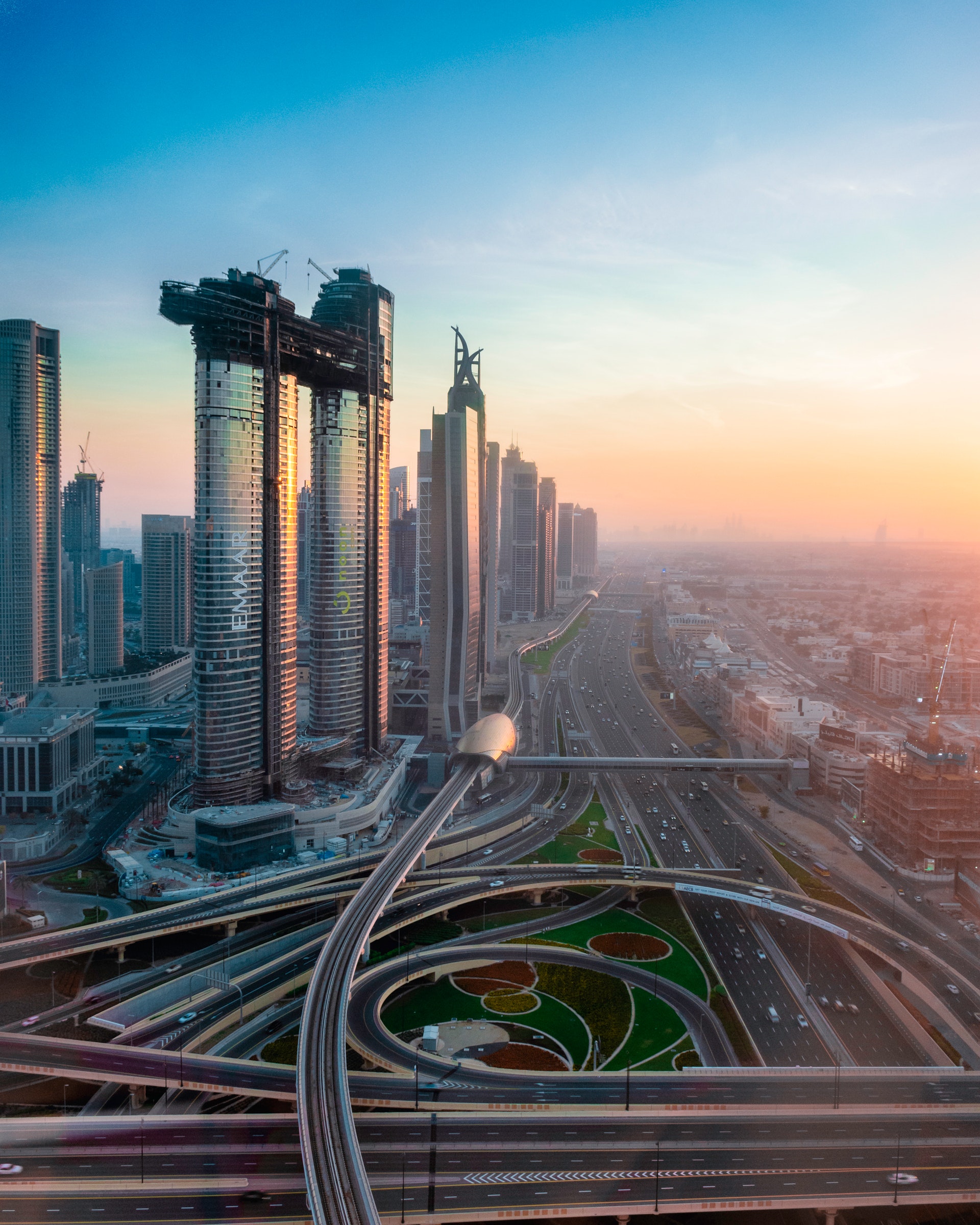 Just when you think modern technology has become so advanced it couldn’t possibly get any better, the next year rolls around and raises the bar to yet another mind-blowing level.

And 2019 has been no exception, introducing us to several developments that instantly dropped jaws. Here are the most interesting technological developments of 2019 thus far.

Artificial Intelligence robots are incredible at performing their programmed functions. But place an object from the outside world in front of them, and they get the “does not compute” yips. This has been the biggest detriment in moving AI technology forward for quite some time now.

2019, however, has witnessed a major breakthrough in robot dexterity with Dactyl, an AI project out of San Francisco. Using reinforcement learning, a robot’s software is taught to grasp and move an object in a simulated environment before the robot performs commands with its hand. While the robot couldn’t recognize and grasp the object on its own, it was able to rotate and manipulate the object once it was in hand.

We’ve got a long way to go before robots take over our jobs. But this improvement in robot dexterity is a huge step in the right direction. In the meantime, enjoy your smart homes!

When doctors need to examine the inner workings of a patient’s stomach, they have to put the patient under anesthesia and place a cumbersome tube called an endoscope down their throat. Endoscope screening is as uncomfortable as it is expensive.

Massachusetts General Hospital, however, is making strides to develop a pill-shaped microscopic probe attached to a slim, string-like tether that patients can easily swallow. This enables: 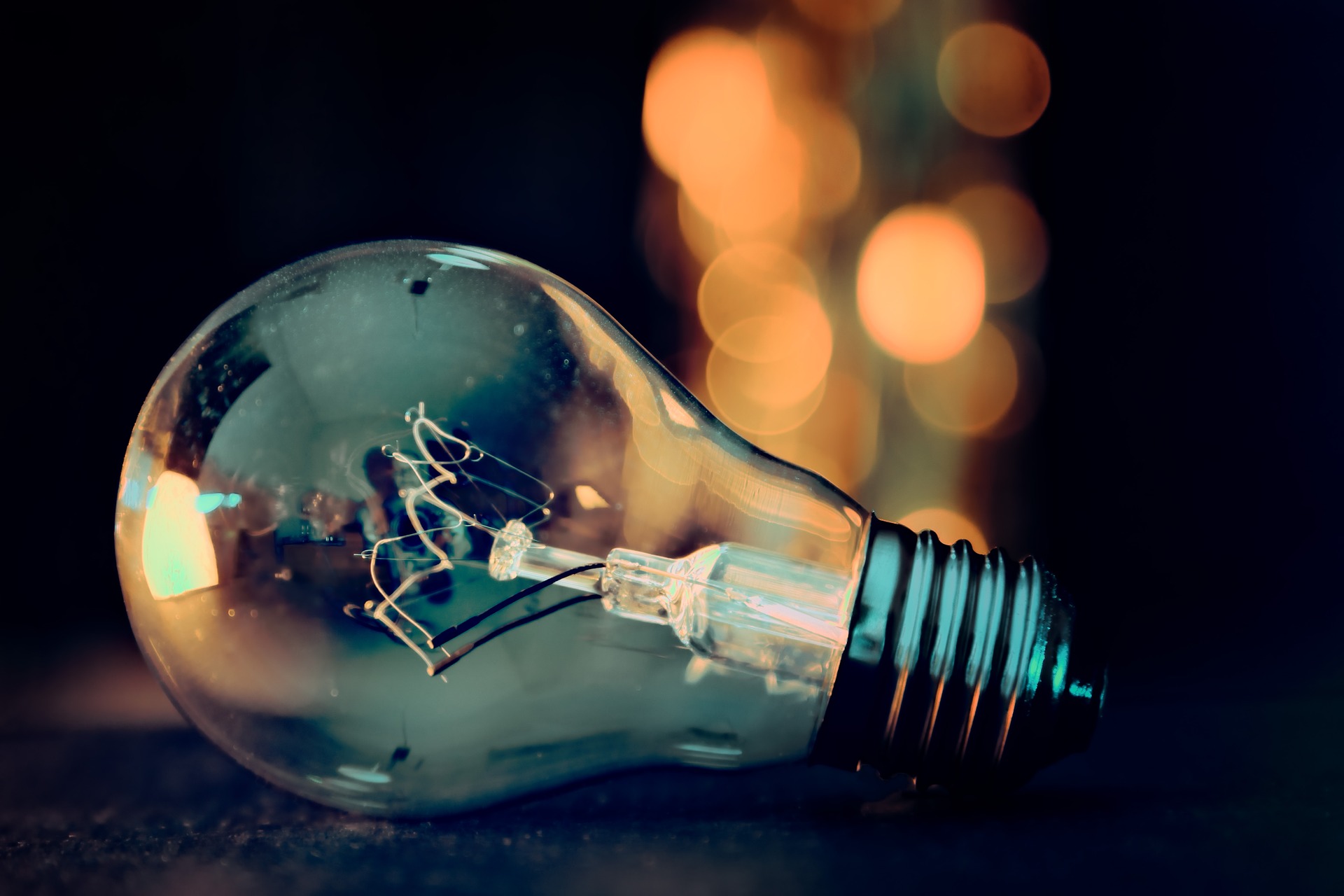 Did you know that manufacturers nowadays can essentially “print out” metal parts almost as quickly as you’d print a paper document at your office? It’s possible thanks to the recent emergence of 3D metal printing technology.

Here’s how it works:

Scientists are on the verge of doing what once seemed impossible: wrangling in nuclear power.

While typical nuclear reactors emit massive amounts of energy that surpass 1,000 megawatts, smaller reactors currently in development can limit emissions to about 10 megawatts. This not only cuts costs, but also reduces the threats that nuclear reactors present to the environment.

Experts claim that a full grid supply of these smaller nuclear reactors could be in place as early as the next decade.

Despite these jarring numbers, most people aren’t willing to embrace veganism just yet. But thanks to lab grown meat and plant-based alternatives, we might not have to.

“Lab-grown meat, you say?” Yes, scientists have found a way to extract muscle tissue from animals and grow it in a bioreactor for food that resembles what’s in grocery stores now. They’re still perfecting the taste, but it’s entirely possible that we’ll see a cow-free burger on the drive-thru menu as soon as next year.

Some of these technologies will take more time than others to refine and perfect before they make a global impact. But keep an eye out for them, and when they do start impacting our everyday lives, you’ll be able to say you saw it coming!