Smart home devices have become so mainstream that they’re now being promoted as Mother’s Day gifts. This year for Mother’s Day, prominent retailers such as Amazon and Walmart were promoting sales on smart home items designed to appeal to mothers, reports Digital Trends. For instance, one item on sale was SoundBub’s owl-shaped Bluetooth-enabled portable speaker, designed to play white noise to put babies to sleep. Other devices geared toward babies, as well as Amazon and Google smart speakers for mothers’ general use, were also being promoted as Mother’s Day gifts. 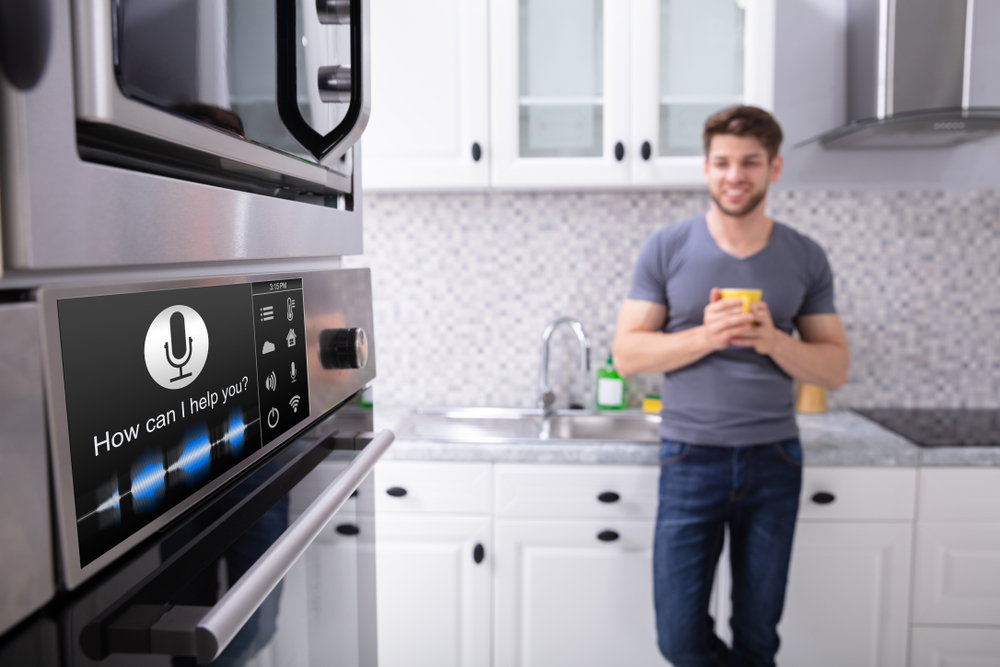 This surge in sales promotions reflects the growing popularity of smart home devices, now owned by 56 percent of homeowners, according to the latest HomeServe USA survey. As smart home use becomes more prevalent, technology is advancing to keep up with demand. Here’s a look at three of the most important smart home tech trends in today’s market.

Security smart home applications were a major trend at this year’s Consumer Electronics Show. One of the hottest emerging trends is home security devices that have dual non-security applications, explained IHS Markit. The development of wireless cameras that can be installed anywhere and monitored from mobile devices has made consumers more conscious that surveillance systems can double for purposes such as checking who’s at the door or monitoring children or pets.

Meanwhile, the primary security functions of home security camera systems continue to grow in sophistication. The latest Lorex security cameras include the Nocturnal line, capable of recording using Color Night Vision to capture details even in low-light conditions, with a mobile app that sends you push notifications for motion-triggered events. Listen-in audio lets you hear as well as see who’s on your property, useful for both security and non-security applications.

As voice control becomes more prevalent, manufacturers are seeking to integrate it into more parts of the home. For instance, appliance manufacturer Kohler has positioned itself as a leader in introducing smart bathrooms to homeowners, offering features such as mirror lights that can be controlled through voice, app, motion control or a physical remote control.

Kohler’s smart mirror line includes products that integrate out of the box with Amazon Alexa and Google Assistant, illustrating another major trend in smart home technology. As smart assistants such as Alexa and Assistant become standard, manufacturers are seeking to design their devices to support these popular platforms. Out-of-the-box integration with common platforms is becoming a major selling point for smart device products.

For example, GE has introduced a line of smart lighting products that are compatible with Alexa and Google Home as well as other interfaces. Integration with Apple Siri is also becoming a popular cross-platform integration feature.

Cross-platform integration is helping make voice control available for more smart home users and products. As smart devices become easier to use, demand for applications such as home security systems, smart bathrooms and smart lighting will continue to grow. In the near future, “smart homes” will simply become synonymous with “homes,” as smart technology becomes an everyday part of owning a home.