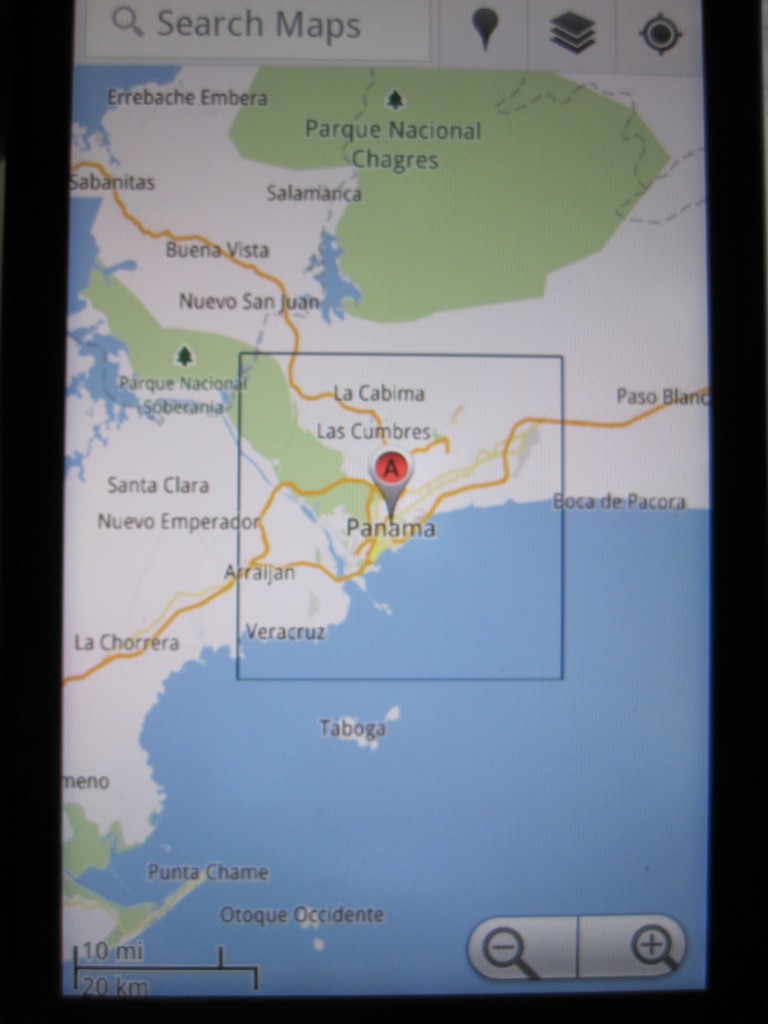 By chance, I’m lying, via my weird obsession with Google Maps on my phone, I discovered a Lab called “Pre-Cache Map Area”which is pretty awesome if you travel to off-the-beaten-path places where you don’t have phone service or Wi-Fi ever-presently, don’t want to be that goon holding a big paper map up or, you just love technology.

Firstly, a “Lab” is actually a feature designed by a private developer that is designed to work on Google Maps.  They are always being added and taken down after people provide feedback. If the people say they are are worth having, they become a permanent feature.  Some others labs include a scale bar to show distances, one to make the text bigger, etc.

The Pre-cache map is legit because you can save the map of wherever you’re going beforehand while you have phone service, and when you don’t, you can still access it, like last week when I was strutting around Panama City lost as Lindsay Lohan.

I have an Android phone, but it appears the pre-cache map feature is available for the iPhone as well.  If you’re still using your Zack Morris or snake-enabled Nokia brick, you probably won’t be able to utilize Google Maps, but most travelers I know have some sort of smart phone at their disposal these days.

2. hit the Menu button on your phone. 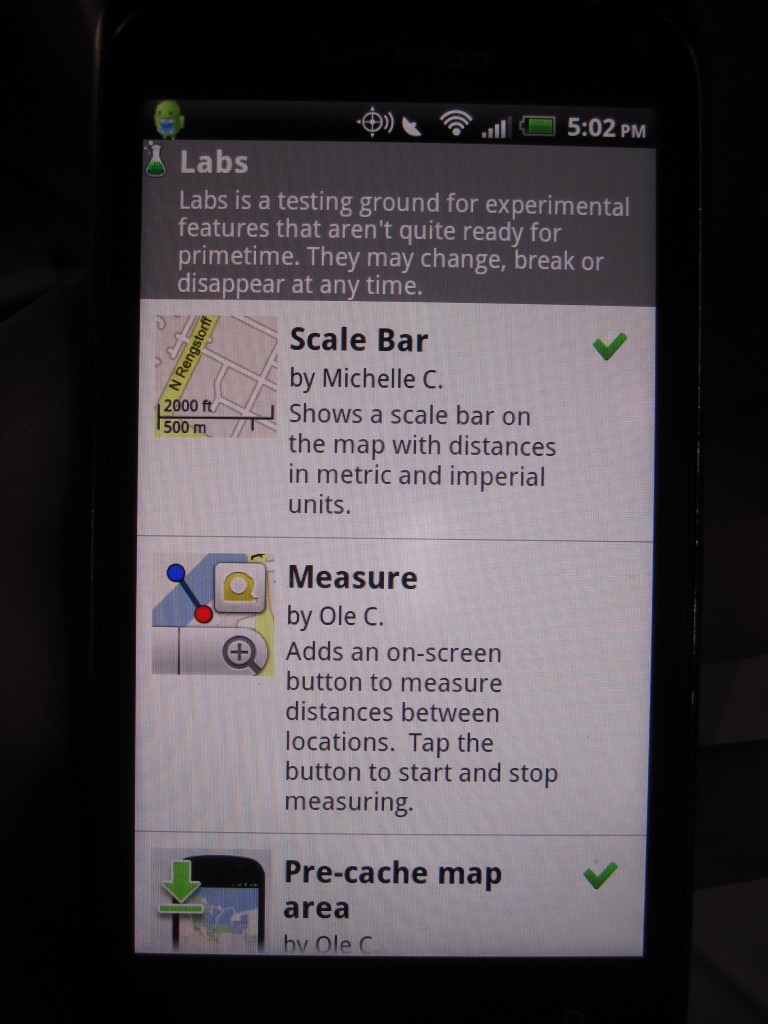 6. pull up the map of wherever you’re going.

8. When a dialog box comes up from the random address you clicked, just click it and the option to “pre-cache map area” should come up”. Hit that bad boy and watch your world change.

Once a map is saved, you will see a black rectangle around the area surrounding the town or city you chose (like in the first picture above) within 10 miles (hence why it doesn’t really where you click on the map as long as it’s within the town or city you want to be).  Now, when the rest of the map goes blurry around your square when your service dies, you will still be able to find that bier haus on Schwanthalerstraße in Munich…Prost!

Traveling Essentials!
The Technology You Need for Traveling
Photo(s) of the Week - Hiking in El Valle, Panama