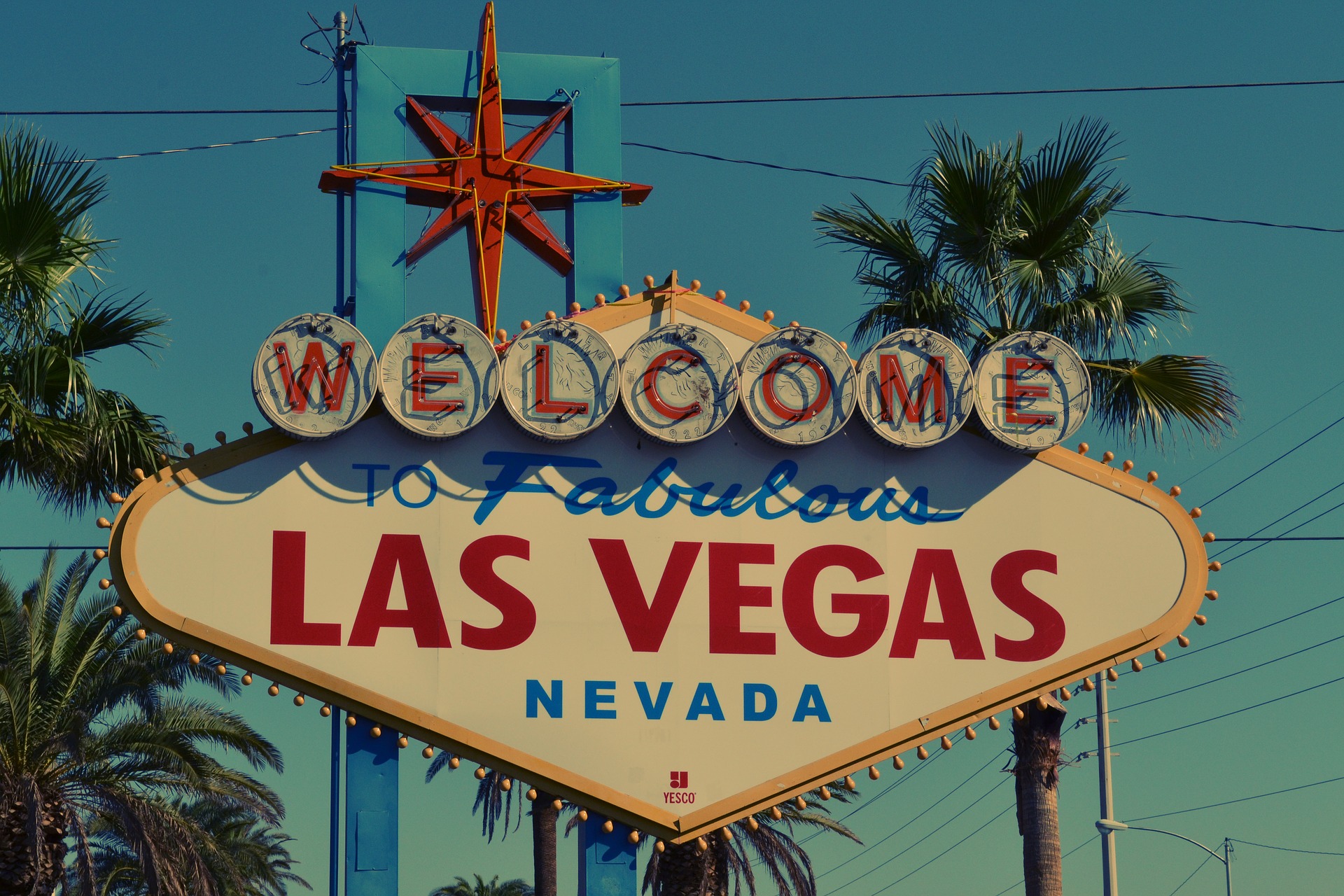 Las Vegas is known for many things. Sin City is the gambling capital of the United States, and it shamelessly calls itself the “Entertainment Capital of the World.” Frankly, it’s hard to argue against either label. One thing Vegas should absolutely be known for is its vast array of fine dining options. You can find top-tier food just about anywhere you go in the city, which is something that certainly can’t be said about most tourist destinations.

You likely have plenty of solid options when it comes to eating in your hometown. Eating at your local Applebee’s while playing casino games online may seem like a Vegas-like experience, but nothing beats the real thing. That’s why it’s crucial to know which restaurants should be at the top of your wishlist when planning your Las Vegas getaway.

Some restaurants are popular enough to require a reservation, while you’ll have luck getting a table in no time at other spots around town. What are some under-the-radar restaurants deserving of your attention? Glad you asked.

The Strip is certainly the premier tourist destination in Las Vegas, which can lead to certain other pockets of the city going overlooked. If you know your way around town, you can use that to your advantage. Downtown Henderson is a prime example of a hidden gem on the Vegas scene. This neighborhood has seen its fair share of ups-and-downs over the years, but it seems primed for a comeback.

Hardway 8 is one of the newest additions to Downtown Henderson. This sports bar, which is run by the same folks in charge of Starboard Tack (close to the Strip), is named after the UNLV basketball team that made a Cinderella run to the Final Four of the NCAA Tournament back in the late-1970s. The bar tops are built from bleachers used at the now-defunct Las Vegas Convention Center arena.

There’s more than just food here, too. The restaurant is packed with all sorts of other activities like Skee-Ball and basketball. There’s always live music keeping the atmosphere lively, and the menu was designed by noted chef Johnny Church. Fish and chips, all sorts of different types of pizza, and sandwiches populate the menu. If you want to escape the crowds, head back to the “trophy bar” which can be found in the corner of the restaurant.

If you’re in search of some fine Asian cuisine, you can certainly do worse than Jade’s Asian Kitchen & Noodles, which you can find at the J.W. Marriott. Sushi? Check. Noodles? Yep. Tempura? You bet. Jade mixes styles and dishes from all over Asia, so they surely have something for everybody in your traveling party. The Japanese cuisine is tops, though, and they’re not bashful about mixing a little South American influence in there, too.

The restaurant includes a massive dining room with a patio accompanied by a beautiful waterfall. The bar can open its doors to let the air inside. You don’t have to be staying at the hotel to enjoy all that Jade has to offer, either.

Need a burger fix? Las Vegas has more burger joints than you can count, but BBD’s is a one-stop-shop for everything you could ever want in a hamburger. The name stands for “Beer, Burgers and Desserts,” so you know what you’re getting right off the bat. BBD’s popped up after the latest round of renovations at Palace Station, and it’s easily the highlight of the new additions.

BBD’s has a set of 26 rotating draft beers from which to wet your whistle, with no shortage of limited releases and other options you won’t find anyplace else in town. All burgers are made using prime beef that gets processed on-site from a butcher shop visible from the dining room. The menu also features chicken, lamb, and duck if you’re looking to change things up a bit. The burgers are cooked with the idea of retaining the smoky flavor but don’t forget about the chicken wings and house-made milkshakes, all of which rank among the best you’ll find anywhere in Southern Nevada.

If you’re looking to get your drink on, finding your way to Mike Morey’s Sip’n’Tip is a fun way to do so. The best part about this bar is that it isn’t out there in the open. You’ll find this speakeasy in an alley in between Las Vegas Boulevard and Sixth Street. It was initially designed to be an event space for the nearby Downtown Cocktail Room, but it has since branched off and become its own spot.

The offerings are simple. You can get beer, wine, cocktails or shots, and the small space offers a nice respite from the hustle and bustle of the Vegas nightlife scene. Drink prices aren’t exorbitant, especially compared to most other bars in town, and the bar has a few TV sets as well as a jukebox to keep you entertained while you pass the time with a drink or two.

The Greene St. Kitchen can be found at the Palms Resort, and the first thing you’ll see is the first-ever permanent work done by noted street artist Banksy. The menu provides an eclectic mix of flavors from all over the world. You’ll love the mini Maine lobster rolls, tuna pizza, and Jidori chicken kabobs, which are delicacies you won’t find anywhere else in Sin City.

The restaurant is tucked behind an 80s-style arcade, and it’s the perfect low-key atmosphere for those looking to host an event without splurging at one of the more well-known restaurants on the Strip. The menu expands to include brunch options on weekends, so get there early if you’re looking for something a little different.

You can’t really go wrong when it comes to finding food in Las Vegas. The city is blessed with thousands of unique and exquisite options, though taking the path less-traveled can give your Vegas trip a different twist.