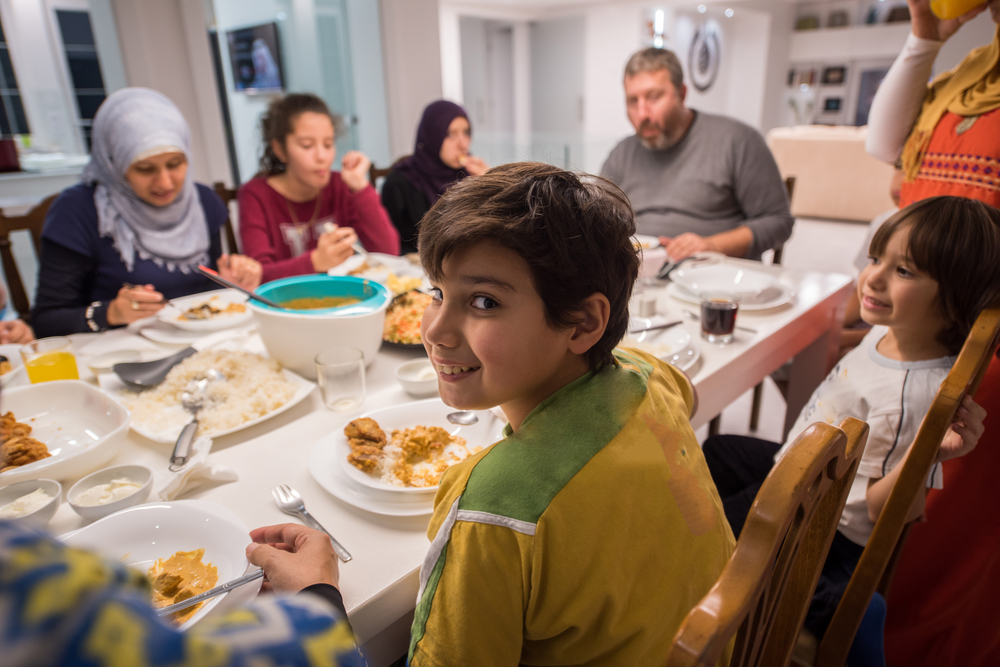 Muslims around the world are preparing themselves for the sacred Eid-ul-Adha festival, celebrations of which last for three to four days (depending on where in the world you are). Non-followers of Islam, though, might be confused by thinking that Eid has already been and gone – and they would be right.

That is because the first Eid in the year is the one that comes after Ramadan, which is Eid ul-Fitr. This is the festival of the breaking of the fast, hence why this is celebrated after the month of fasting during Ramadan. The second Eid is Eid ul-Adha, which is also known as the greater Eid, which takes place with Qurbani after the annual Hajj pilgrimage.

What is Eid ul-Adha

As per the Qur’an, Qurbani derives from the sacrifice that one of the prophets, Ibrahim, was willing to make for Allah. Ibrahim saw a sign in his dream wherein he saw himself sacrificing his son Ismail for the sake of Allah, in order to sacrifice what he held most dear to him as a sign of his devotion to Him. What Ibrahim held most dear to him was his son, Ismail, and despite this he followed the word of Allah, as did Ismail after his father told him of the message he had received.

Upon the top of Mount Arafat, Ibrahim, as per his son’s request, bound Ismail by rope so as he could not struggle and placed a blindfold over his own eyes so that he could not witness Ismail’s suffering. Ibrahim carried out the sacrifice and removed his blindfold, only to discover that it was not his son’s body that lay in his lap, but instead that of a dead ram. Ismail stood before him, unharmed and unbound – Allah had spared the life of Ismail because of the devotion displayed by Ibrahim and his Son.

Therefore, it is tradition for Muslims, to make a sacrifice on qualifying livestock with meat shared one of three equal ways. The first share goes to the person making the sacrifice, the second to either friends or family members, and the third to those who are poor and needy. Sacrifices must be made over the days of Eid ul-Adha to count as Qurbani. 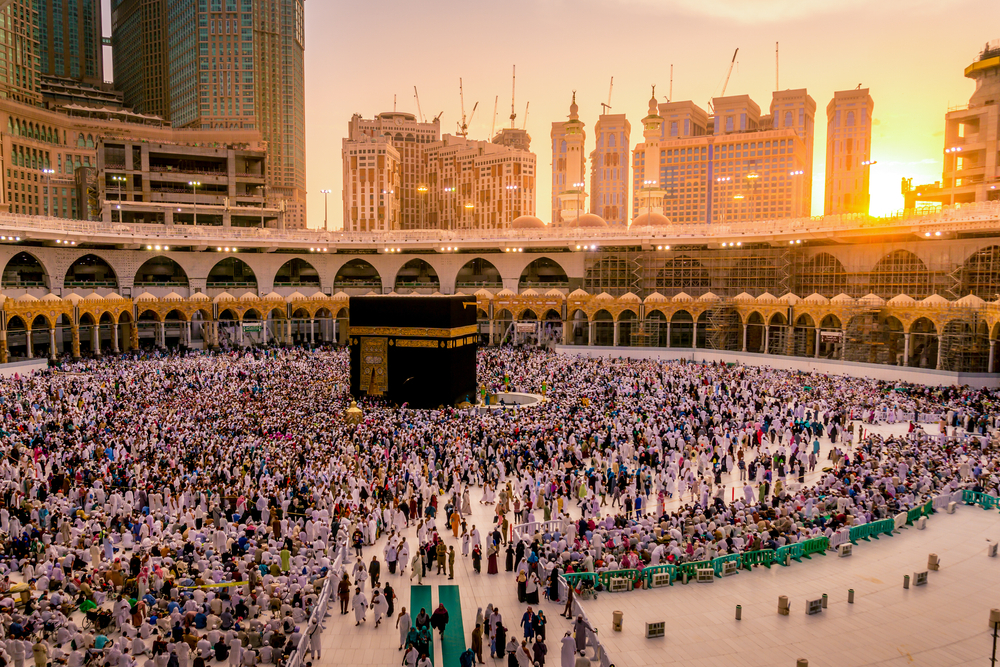 As well as the festival of the breaking of the fast, this is the time in the Islamic calendar when millions of Muslims would embark on the annual Hajj pilgrimage to Mecca. This is something that all able Muslims are expected to do at least once in their lives.

The Hajj pilgrimage is a sacred tradition, so much so that Muslims on the pilgrimage must refrain from any negativity whilst on the five-day pilgrimage which takes them through Mecca and Medina. Due to the pandemic, Hajj in 2020 was not as grand as it normally is with only a thousand Saudi Arabia residents permitted to attend the holy sites.

In 2021, foreign Muslims have once again been barred by Saudi Arabia, but the number of residents permitted to attend has been increased to 60,000, who must be aged 18-65 and have received their Covid-19 vaccination.

And Now You Know

Now you know the difference between the two Eids celebrated by Muslims and the meaning behind them both. Even though you may not be marking the occasion yourself, you will be clued up on when and why anyone you know who identifies as Muslim is celebrating.

Where was this contest when I graduated college?! The AXA Great Global Adventure
Best Trekking Holidays for the World Traveller
New Delhi Destinations to Visit