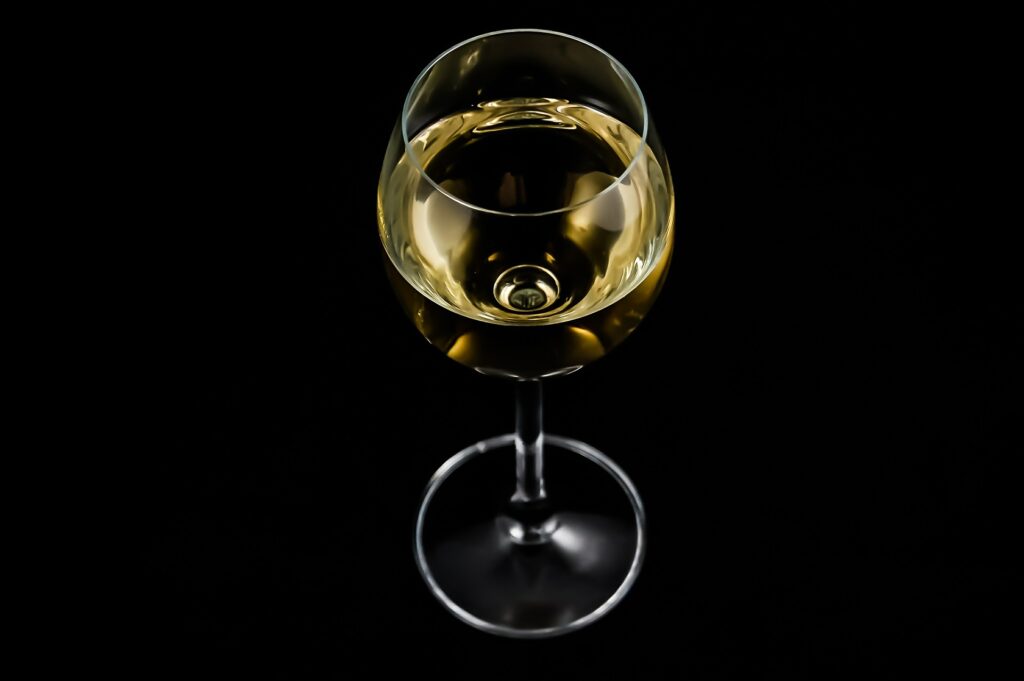 For many people, one of the best ways to enjoy rice in the kitchen is to turn it into an alcoholic beverage. For those who want to surprise their palate with a traditional Korean drink, they have the opportunity to prepare it using this  common food always present in the kitchen of any home.

When it comes to learning recipes where white rice is the main protagonist, there are websites like carolinarice.com/products/white-rice/, where you can learn various types of preparations.  Remember to always buy quality products.

An amazing recipe to try is the Makgeolli or Korean rice wine, it is a traditional Korean drink made from the fermentation of rice, and a fermentation enhancer known as Nuruk.

This drink is very easy to prepare at home and a perfect companion for Korean food as well as other types of dishes.

Its origin dates back from the Joseon dynasty when rice was used to prepare Sul, or alcoholic beverages. The rice sediments of the drink settled on the bottom, leaving above a lighter alcohol known as Cheongju.

Filtered sediments called Jjigaemi were usually thrown away after making Cheongju, but servants and farmers used to take them, and by adding water and filtering, they obtained Makgeolli, which means “freshly washed”.

Given the interest in fermented foods, the drink is very popular today, even breweries began to prepare it in different flavors, such as peach and chestnut.

Koji is an essential ingredient responsible for breaking the starch of rice into sugar.

Rice wine has a very low level of alcohol and can be taken alone or used in hot recipes, marinades and glazes. In the Dim Sum steamed shrimp recipe, the use of this wine gives a special touch that is worth trying.

Ingredients for the sauce:

Try Awesome UberEats in Mexico City With My Exclusive Coupon Code!
The Best Attractions in Singapore
Moldy Wines and Good Times in Slovakia!