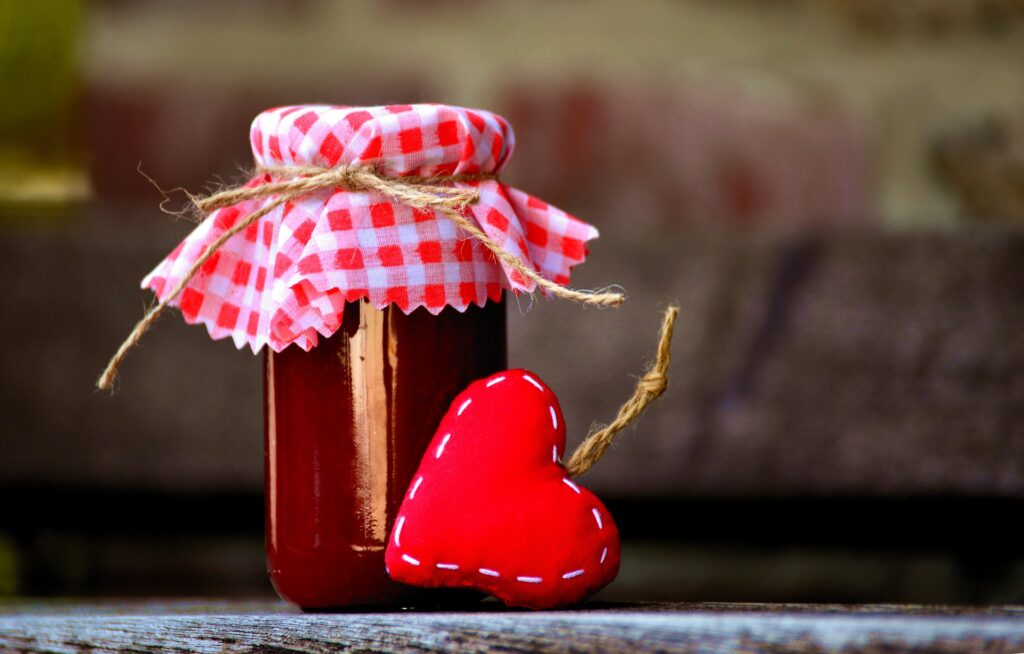 Unless you’ve been living under a culinary rock, you’ve probably been hearing a lot about bacon jam lately. This once semi-obscure foodstuff has enjoyed a mini-renaissance among professional chefs, home cooks, and adventurous eaters in recent years, thanks in no small part to the fact that… well, it’s bacon. Everyone loves bacon!

If that’s not reason enough for you to give this unique sweet ‘n’ savory concoction a shot, here are four more…

Did you miss the part up above where I said bacon jam is both sweet and savory? That’s pretty much an unbeatable one-two punch of flavor combinations. While there are many different variations on bacon jam, with some versions including tomatoes or peppers (sweet + savory + spicy = EPIC), the traditional default recipe mixes bacon with caramelized onions and either brown sugar or maple syrup. Or both!

The result is a meaty mash-up of salty smoke and sweet-but-not-too-sweet smoothness that will have your taste buds begging for more.

Because of the crazy combo-platter of flavors that bacon jam represents, this is one “condiment” that’s a whole lot more than, well, a condiment. It’s also a dip, a spread, a filling, a marinade, and a secret ingredient. Its unique flavor profile allows bacon jam to enhance almost any dish.

Sure, you can slather it on top of a freshly grilled burger or pair it with cheese and crackers at your next party, but you can also mix it into mashed potatoes and pasta sauce, make your own homemade salad dressings, turn a PB&J into a PB&J&BJ, roast veggies in it, or stuff it into peppers. The only limit is your imagination.

Luckily, you don’t have to worry about that with bacon jam. As long as you can heat a pan without burning down the house, homemade bacon jam shouldn’t be too hard. All you have to do is cook up some bacon, then use the leftover fat to simmer some onions and whatever other ingredients you feel like adding (I recommend chili powder, brown sugar, and apple cider vinegar) until you have the consistency of jelly. Jar it. Eat it. Love it.

Whether you’re mixing it in, stuffing it in, sticking something in it, or slathering it on top of something else, bacon jam works wonders. The flavors are so strong and confident, it’s hard to ruin it, no matter how bad a cook you might be. Trust me, I speak from experience.

5 Food Dishes not to Miss in Thailand
Madrid, the city of cultural landmarks and more tapas than you can eat!
The Best of All Worlds - Ghent Belgium!