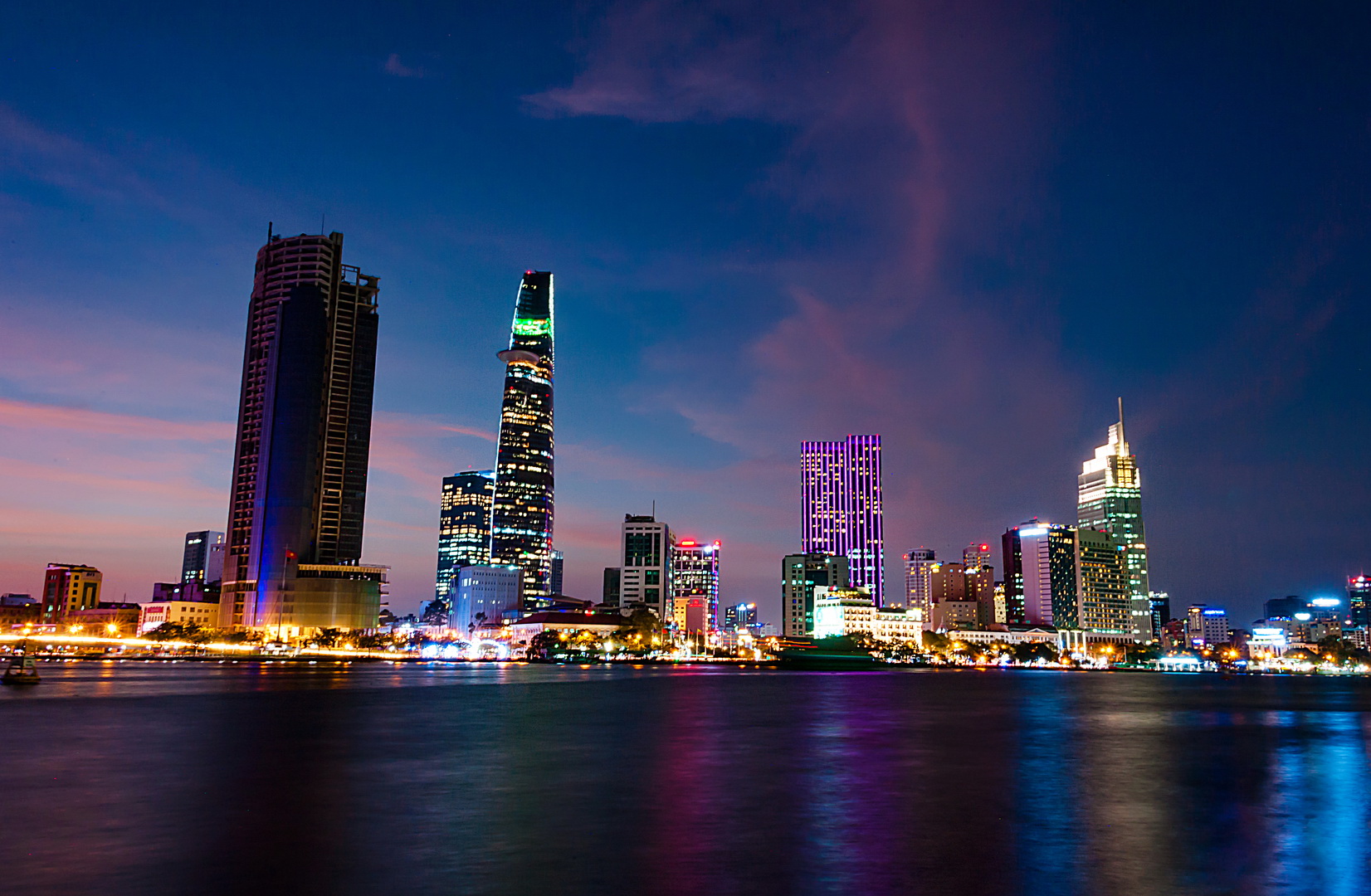 An estimated 6% of Vietnam’s GDP comes directly from tourism and anyone going there will be able to immediately see that it’s that or more. Many Europeans who come to backpack there wait in long lines and while doing so listen to Mandarin Chinese which is an indication that China has become one of Vietnam’s biggest contributor to its tourism. Over 2 million people came in this past year.

It is believed that the country attracts all those people because it has a French-like urban architecture as well as tropical beaches and other attractions people are interested in. Because there are so many tourists, if you just stick to the main areas you’re not likely to find anything especially interesting. To help, here we will take a look at 5 different ways to see the country.

It is not too difficult to apply for a visa in Vietnam as long as you make arrangements with your travel agency before arriving, you could also use URL: https://www.travelvisapro.com . Typical fees are $15 or $20.  You’ll need to have a printed confirmation that is sent ahead of you when leaving on the trip. You will also need to have a photo that is the same size as the one on your passport and you’ll be charged an extra fee once you arrive at the airport. When you arrive, the agency online will tell you how much you’ll need to pay for that.

When tourists take care of this beforehand they won’t need to go to the Vietnamese consulate. In the past, that was the only way to do it but doing it beforehand is easier. It is common to see passengers standing in line and waiting to check in for their flights. It’s likely that Vietnam will continue seeing large numbers of passengers coming in and out over the next decade. Already they’ve seen a steady 17% increase over the last several years.

You do need to understand that you could wait a good while if in line for a Visa and you’ll notice others doing the same. They will then need to wait in yet another line to get it stamped.

To get the best deal you’ll want to go window shopping for your hotel when traveling during the offseason in Ho Chi Minh City or Hanoi which are the two biggest Urban centers. There are quite a few hotels and some have several on each block. The only time that you’ll find they’re full is on holidays and peak seasons and when Chinese are commonly on vacation.

Hotels might have different amenities such as a rooftop bar and yet still lack any internet. If you make a booking ahead of time it could be that you’re locked in and unable to take advantage of something better that’s available.

In the French Quarters, there are many souvenirs, good beer, tasty restaurants, and exotic coffee in Ho Chi Minh City and Hanoi. There are many things to do in these cities as they are historic and they have a lot of marketplaces for tourists. But when you make your way past the tourist areas you will find that there are some great restaurants with much lower prices. You can get a large sack of coffee for substantially less than you will in the tourist areas. If you’re interested in local clothing you’ll also have the opportunity to get it in these areas that are for the locals instead for those from somewhere else.

Before going you should research sites online to see what good clubs the local Vietnamese go to who are middle-class and work for jobs that were made by the government to stimulate the local economy. It’s common for many of these to be on side streets near the financial center in Ho Chi Minh City and because of this, most tourists will completely miss them which is really too bad as these are great. When you go to these clubs rather than the one all the tourist are going to you’ll find many more interesting experiences that you can talk about when you return home. In some situations, you may be able to find a friend online who is willing to help show you around to such places.

An American expatriate started a Brewing Company in Ho Chi Minh City because he didn’t want to have to drink more of the cheap Asian lagers which at the time was all you could get. He was also able to get other Brewing experts to get involved and help improve the formulas. They now have 12 different kinds of beer that include jasmine flavored and passion fruit ales and they’re served in both Hanoi and Ho Chi Minh City.

They even export some of their beer to the US and are able to drum up 5 or 10 new points of distribution each month. Because of this success, other brewers are following this hot market. If it were not for them, everyone going to Vietnam would be forced to drink just ordinary beer which can be done anywhere throughout Asia.

8 Reasons Your US Visa May Be Denied And What You Can Do About It
Can I enter Kenya for business purposes?
Important Information About a Mexico Tourist Visa