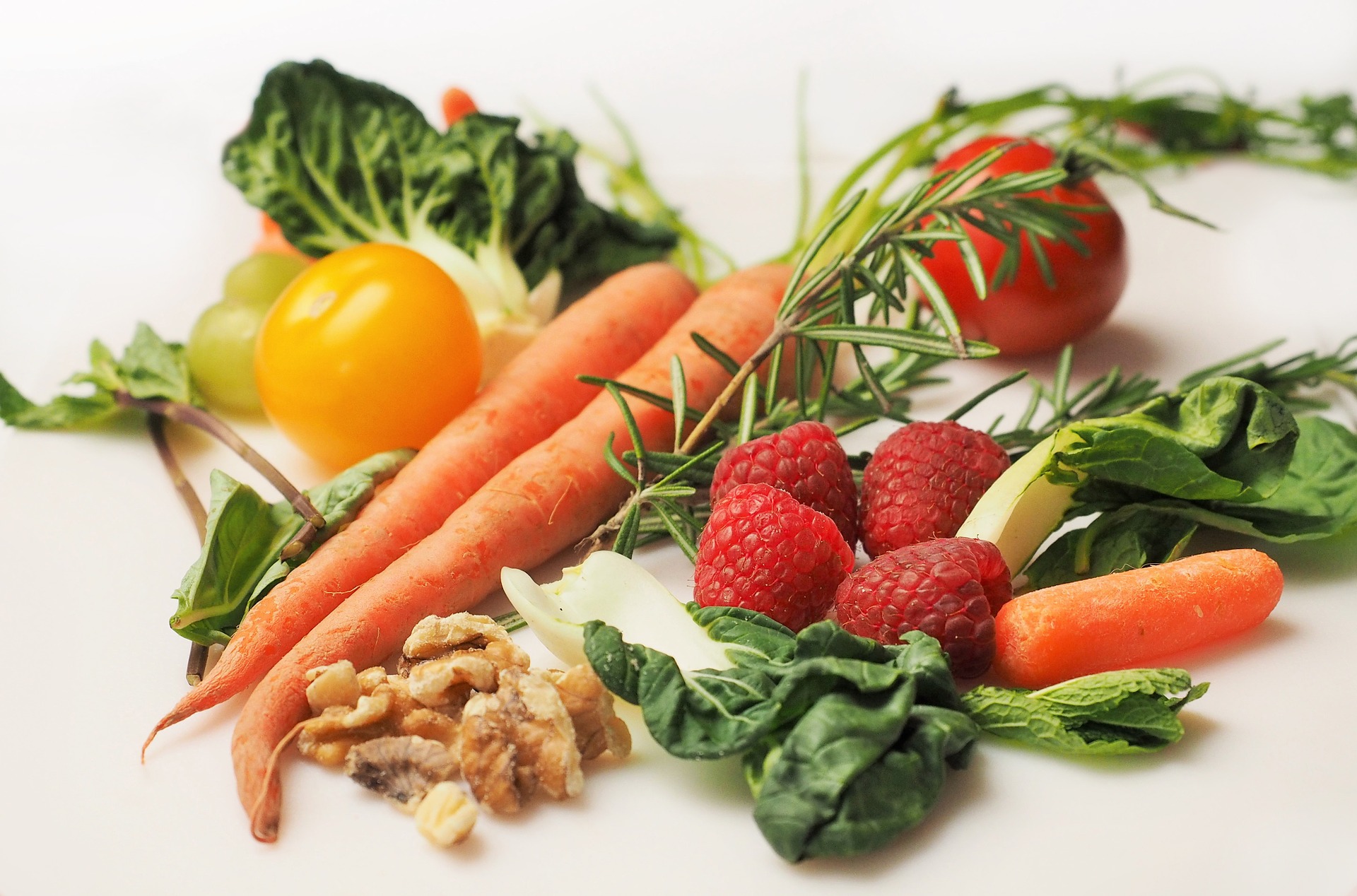 Choosing the right way of living should be the result of careful and responsible planning. Besides helping to feel better, the decision to introduce healthy habits can be of great help in the prevention of stroke, diabetes, and other diseases. These days recommendations and advice about lifestyle can be seen and heard on every corner and unfortunately, some of them are purely commercial. The example for this is the number of home sports equipment that can be found on the market. The same situation is with weight loss products and revolutionary drinks and pills for a healthier life.

However, some questionable decisions that the average person can make on a daily basis and unhealthy habits such as overeating, smoking or excessive alcohol consumption are not insuperable obstacles. Actually, with some discipline, routine adjustments, and wise choices or with the help of some vaporizer such as best vape mods (check here), changes can be made in sleeping, eating, smoking, alcohol drinking as well as with other living manners.

With so many obligations during the day, healthy eating becomes more and more difficult to achieve.

Besides being probably the most common New Year resolution it’s also an extremely smart one, as well. New simple, yet effective rules can be introduced into life one by one, gradually and after a while, the result will be a completely new eating routine. Some of these new rules could be to slow down while eating, chewing each bite more than just a few times, making small pauses between bites, developing routine to eat at the same time of the day, more cooking less baying meals, using smaller plates, introducing colorful food such as fruit and vegetables, avoiding distractions (TV, mobile phones or laptops) and focusing on the food and its taste. This way not only the digestive system but the whole body will enjoy the eating process.

Same as with eating there are some simple tips that can help to establish a good sleeping routine. Problems with sleep are not only noticeable externally, they can also make the immune system less prepared and equipped for everlasting health battles. Untreated, bad sleep habits can escalate into chronic insomnia which is considered a serious medical problem.

These are just a few of many steps that can be taken in order to establish good sleeping hygiene: always getting up at the same time, having at least 7 hours of sleep, establishing a bedtime routine and making bedroom comfortable, darkened and relaxing , going to bed only when feeling sleepy and not staying in it if sleep doesn’t come, avoiding consuming large meals, caffeine, alcohol or vape mod in the evening, reducing fluid intake prior to bedtime, turning off electronic devices and trying to distance as much as possible from any stress or discomfort at least 30 minutes before bedtime.

Most people want to be healthy and fit but as usual easier said than done. Exercising is probably one of the most difficult good habits, to keep. It’s not so difficult to start but after some time it becomes hard to maintain it on a regular basis. Some experts claim that first 21 days are the most critical and that after that period the habit is formed, while others recommend setting clearly defined and realistic goals and move from one to another, in order to feel good and willing to make it a habit after a while. Basically, the simplest way to embrace exercising is by choosing the most favorite activity and part of the day/week, getting partner if possible, changing the usual exercising routine from time to time, setting realistic goals and tracking progress, not forgetting that sweat and little pain are just a small and useful part of it, and trying to make it fun by combining it with dancing or long walks. Sometimes it takes weeks or even months before some of the benefits of exercising occur such as weight loss and this should also be on a person’s mind, in order to prevent discouragement.

When starting with lifestyle changing this should be the first decision to make. There are many ways how to do it, but the first step after the decision has been made should be to choose the most suitable quitting process. Finally, it is necessary to make a solid plan and stick to it. It’s not an easy road as nicotine withdrawal is usually connected to symptoms such as irritability, anxiety, sleep deprivation, headaches, or food cravings.

Recently, some studies compared the most common nicotine replacements (gums, patches, lozenges) with e-cigarettes and came to the conclusion that for some smokers using vape mod kits, for example, could be more effective help during quitting process, if accompanied by behavioral support. Of course, vapes aren’t some miracle cure for nicotine addiction and also more studies should be done in this area in order to make some certain conclusions.

A habit of drinking water

It is a common knowledge that water is the most important fluid for our existence, yet with a hectic schedule, sometimes it can be hard to remember to drink it. There are a variety of steps that can be taken to prioritize drinking water, small routine changes such as bringing a water bottle to work each morning that can help to establish drinking water a habit. There are mobile phone applications that can assist with developing this habit but they should be used with caution. It’s possible to drink too much water so it is not a bad idea to check it with a healthcare professional.

While going through the lists of habits on the Internet, that people should embrace, there are so many unrealistic ones that sometimes involve drastic measures. It’s often complicated, not always possible and maybe not even necessary. So many things can be done without turning everything upside down, small but significant changes that can make a huge difference with some help from professional trainers, natural remedies or just by using vape box mod instead of cigarettes.

European Organic Baby Formula
What do you do if you get hit by a hit and run driver?
What is lens surgery and is it the right choice for you?