Many people dream of owning a luxury vehicle such as a Mercedes Benz or BMW. They desire it’s handling capabilities, technological features, comfort, and the prestige it brings. However, they are put off by what they assume will be the high cost of purchasing and then maintaining the car. 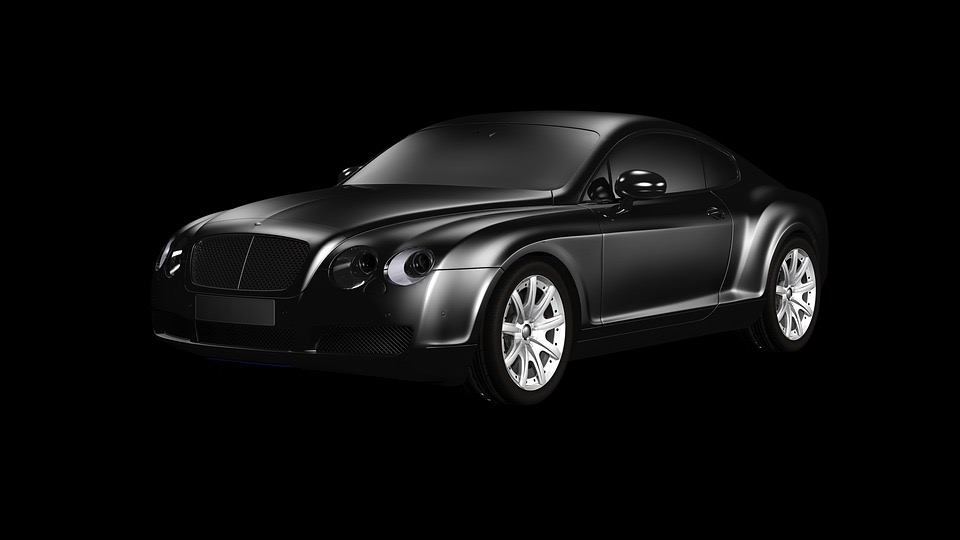 This is true if the car is new. Used luxury cars, on the other hand, are not only cheap to buy and maintain, but also come with all the desired features. If you are on the hunt for one, here are things you should know about owning a luxury vehicle.

1) They Handle Better Than Most Cars on the Road

Let’s face it, most luxury vehicles, no matter how old they are, usually perform better than your average car and also have much more features. Take the S500 for instance. A 15-year old S500 Mercedes Benz handles better than 90 percent of the cars on the road today. It also outperforms them. This luxury vehicle still does 0-60 in six seconds, a feat few modern cars can match. It also has more luxury features that they can ever hope to have. Granted, modern cars have many technological gadgets, but how many of them can boast of double-paned glass or air suspension.

The glass keeps the S500’s cabin quiet at highway speeds, and prevents the windows from fogging up. The suspension, on the other hand, allows the car to float over any uneven road surface. These two features are just the start. The Mercedes also has vanity mirrors, retractable headrests, and climate control for each passenger. There is even an audio system that adjusts its volume depending on the noise in the cabin. Such features and more give this and every other old luxury car a timeless appeal.

2) They are More Affordable than You Think

When the S500 first rolled off the assembly line years ago, it commanded a princely sum of more than $85,000. Its rival, the BMW 750i, cost almost the same amount. Today, however, you can own one of these cars – with less than 100,000 miles on the odometer – for between $3,000 to $5,000 dollars. Although the price has depreciated, the comfort, features, and build quality have not.

In contrast, a new Honda Accord with no extras will set you back more than $30,000. What about the cost of keeping a luxury car on the road, you ask? Even if you spend $1,000 dollars a year for say five years, the cost of the Benz or BMW will still be more than $20,000 dollars less than the Accord.

3) They Can Be Cheap to Repair

Contrary to popular opinion, you do not have to sell a kidney when your 15-year old S500 or 750i breaks down. You can get it up and running for surprisingly little cash. Just make sure you get it to a Mercedes Benz dealer or a good BMW Service Repair service.

The lack of modern gadgetry on these luxury cars will work to your advantage. They do not have complex turbos or superchargers that cost an arm and a leg to replace when they go bust. The electronics, though advanced for their time, are not as complex as their modern counterparts.

Although the engines are V8s, they are simple in design. You can even remove the air filters and ducting assembly without any specialized tools or hassle. The air suspension is also not as complicated as it sounds. When it fails, it is easily fixed. The electrical systems need to be handled with care, but their problems can be easily solved.

Your dream of owning a luxury vehicle can become a reality if you buy a used one. For one, even with the cost of maintenance factored in, it still costs a fraction of the price of a modern budget car. It also has superior handling, build quality, and more features than you could ever hope for. In addition, it is cheap to repair as it lacks the fragile gadgets found in cars on the road.

How Much TLC Does Your Vehicle Receive?
Route 66 - Towns You Can't Miss!
Video: Crossing the street in Saigon at Rush Hour!