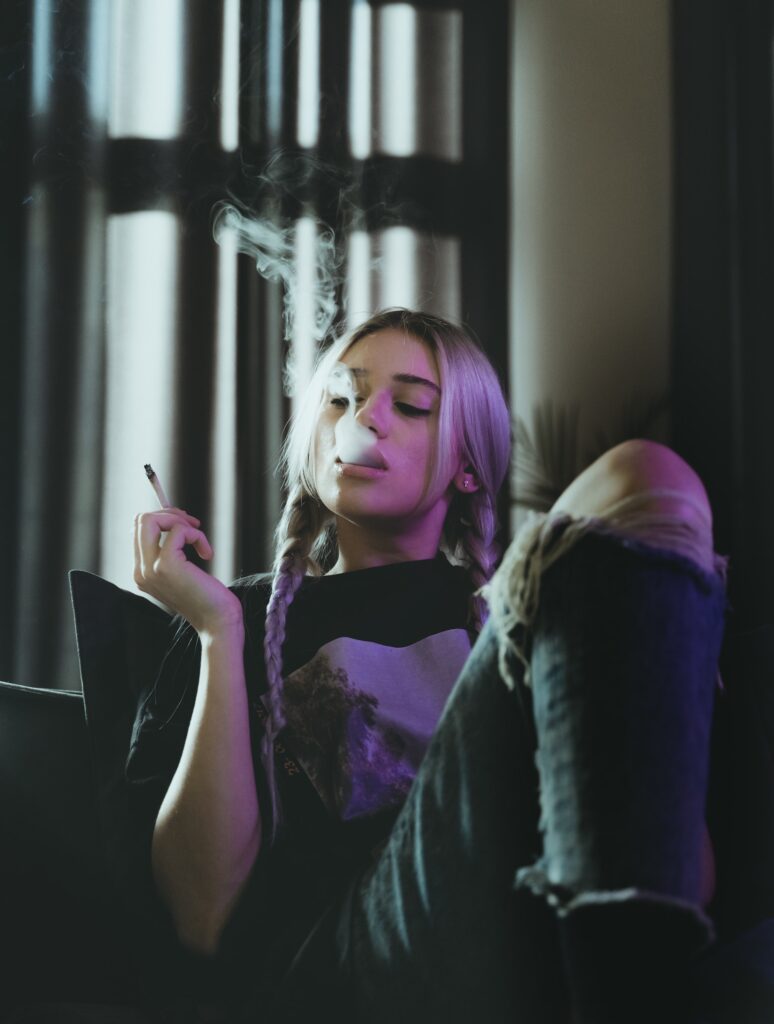 Let’s face it, the vast majority of teenagers are going to play up at some point, and that can come in many different forms. They may come home drunk, they will no doubt be experimenting sexually, or they may be partaking a few recreational drugs. None of them we’re particularly happy about, and in fact even the thought of it can be quite terrifying.

In the case of the latter, cannabis is often the first step and almost “trial drug” teenagers use and with it becoming more and more accessible, with laws starting to shift around its legality worldwide.

Of course, it’s still illegal in the UK, and your teenager could get into trouble due to the drug, not to mention endure illness and health problems because of it. So what do you do if you catch your child smoking weed?

Firstly, don’t flip out. While the temptation may be to go bananas at your child, you need to find out the extent of the problem. Is that the first time they’ve ever consumed the drug? Perhaps they’ve been doing so for some time and may even be suffering from addiction, in which case you may need a cannabis detox and treatment plan for your child.

Then you need to know where they got it from, whether they’re dealing and so much more information that you’re not going to get without speaking to them in a calm and collected manner.

Educate them on cannabis. Chances are, they aren’t going to know what they need to know about the substance. There are both health risks and legal risks involved. In the case of the latter, they could get a police record which could prevent them from getting the job they want or the university place.

When it comes to health, there are a large number of side effects from smoking the drug, from nausea and paranoia to really serious health implications such as oral cancer.

Naturally, you’re going to want to punish your child, and it’s good to lay out the foundations of what’s going to happen.

Firstly, take their stash off them and ensure that you search the home for any more. Create a punishment that’s going to have an impact rather than simply grounding them, and highlight the punishments should you catch them doing it again.

It is a fine line to tread, and it might be that if they’re battling addiction they may need your support rather than punishing, so do ensure you get the full story first.

Using CBD as a Supplement: What Is the Best Way to Consume CBD?
3 Things You Should Know About Buying CBD Products
Canals, Museums, History - Bud, Boobs and Booze: Amsterdam!