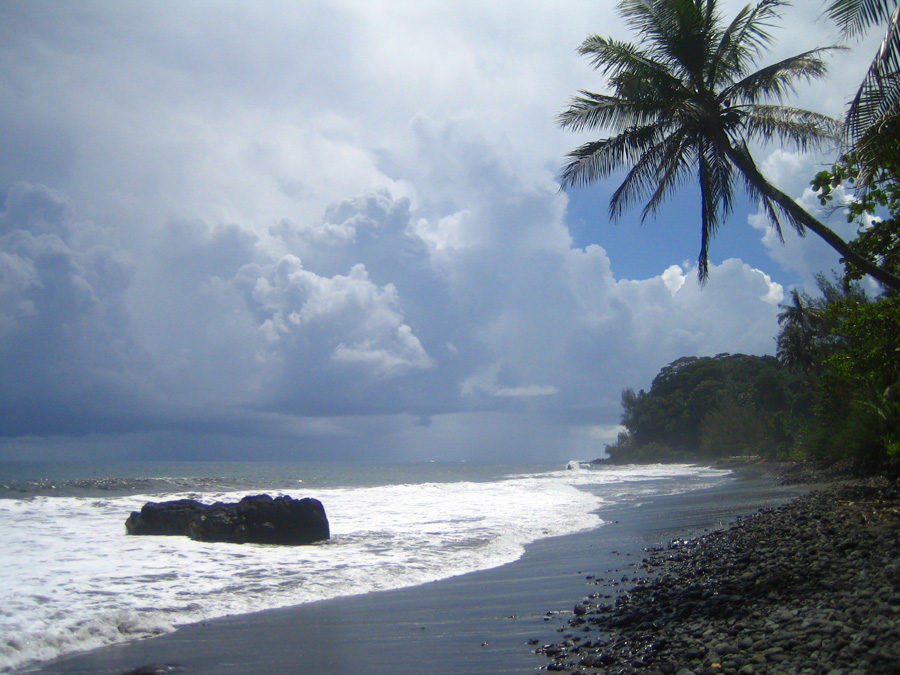 Whether you’re visiting for a honeymoon trip or a family getaway, it’s best to acquaint yourselves with the top things to know about visiting Tahiti so you can easily plan out your itinerary. Located in the South Pacific, Tahiti is the largest of the 118 islands and atolls that make up French Polynesia. It is best known for its beautiful beaches, great music scene and breath-taking natural sceneries.

Here are some of the top things to know about visiting Tahiti:

Friendly locals. Don’t be surprised if a total stranger greets you along the way. Tahitians are known to be very friendly and polite people. They’re also pretty laid-back. “Aita Pea Pea” (not to worry) is the Tahitian’s way of life. So be nice, be patient and be polite to them and you will get what you ask for.

Renewal of vows. In case you don’t know, more and more couples are going to Tahiti to renew their vows due to their unique rituals (though not legally binding). Both bride and groom are bedecked in flowers, shells and feathers as well as pareus. The groom approaches the beach on an outrigger canoe while the bride awaits him on the beach, seated on a rattan throne before a Tahitian priest marries the couple and gives them a Tahitian name.

Visa requirements. If you’re from EU, North and South America, then you’re in luck. One of the top things to know about visiting Tahiti is that you won’t need to apply for a visa when you’re staying up to a month in Tahiti. French Nationals only require a National Identity Card.

Official language. While English is widely understood in Tahiti, especially in the tourist areas, you might be surprised to see most of the signs in the island are in French. Only a few are written in Tahitian. So do brush up on your French.

Get a tattoo. One of the top things to do when visiting Tahiti is to get a tattoo as the patterns are very symbolic and unique. The best place to get one is around Papeete including the market.

Tipping. Tipping is not customary in Tahiti, though some establishments and hotels are already getting into the practice. But in general, it’s not necessary as it is already included in the final price.

A guide to a short trip to Seville
Best Places to Live in Orlando: What You Should Know Before You Go
Setting off to explore the world…for good!