Forever, people have gained inspiration from sport. We have each experienced all the positive and negative emotions which evolve from watching our favourite sports over our lifetimes. As the dust settles on one of the most nail-biting, hair raising, drama-filled, monumental years in the history of the UEFA Champions League. We are reminded that forever, anything is possible and the importance of never giving up hope.

Now we move to our next great hopefuls, all competing to outdo their closest rivals, inspire the masses and potentially achieve immortality over the coming months. 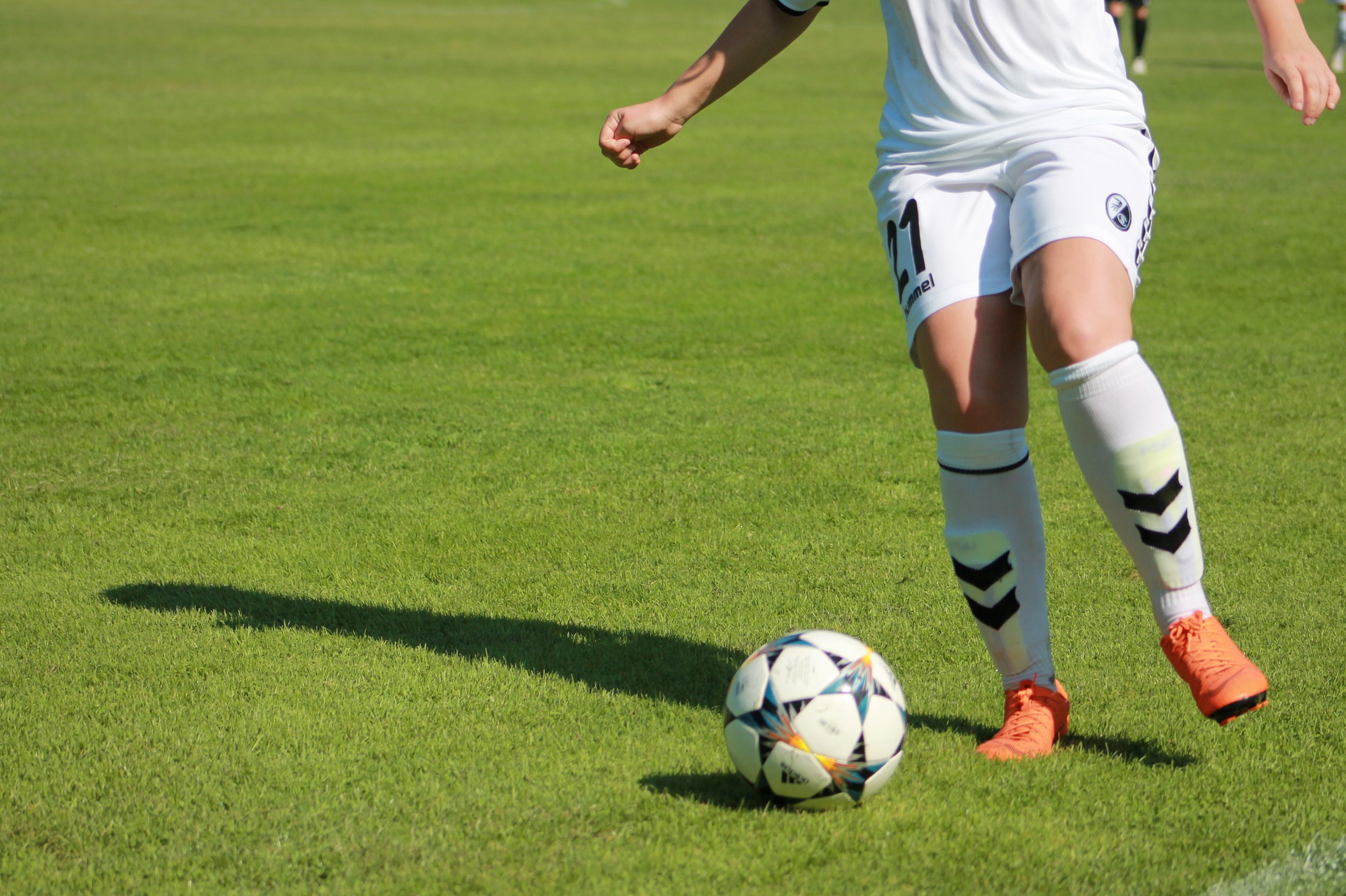 Running for an entire month and beginning in tournament host France’s, Parc des Princes, Paris. The FIFA Women’s World Cup features 24 teams from across the globe. Each having to complete a tough qualification campaign in order to qualify for the right to be here. Like the men’s competition, the tournament also features a group stage and later, a knock-out format.

A total of 52 different matchups will determine which country is the best team in the world. The current holders are the USA. FIFA Women’s World Cup begins on June 7, 2019, and ends on July 7 2019. Bet now with PlaySugarHouse. 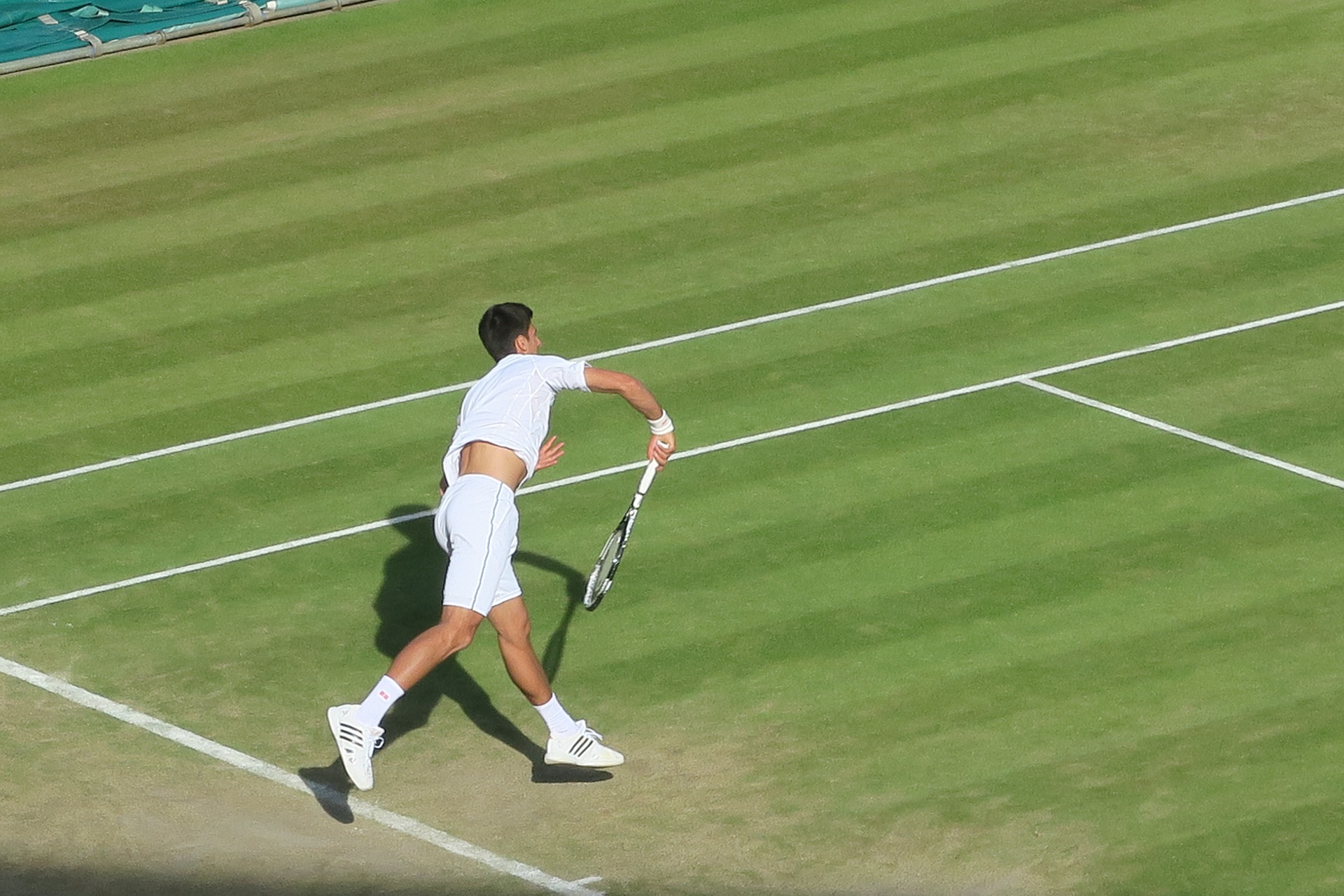 Wimbledon is a grand slam tennis tournament lasting two weeks and is held at the All England Tennis and Croquet Club, in London, England. Matches are played on outdoor grass courts.

Altogether there are 14 different events, each resulting in a grand total of 660 individual matches. A truly gigantic amount of sport spread across just 13 days. Wimbledon begins on July 1 2019.

With recognisable stars of the sport such as Novak Djokovic, Rafa Nadal and Serena Williams all fighting for their respected titles, world class action and drama are never far away.

For those unaware, this is a football tournament held to determine the greatest football nation of Africa. Hosted in tournament favourites, Egypt, this is the first edition of this tournament to feature 24 teams and also the first to be held during the Summer months.

The format is identical to that of the FIFA Women’s World Cup, featuring 52 different matchups before the winner is revealed. The African cup of nations begins on June 21, 2019, and concludes on July 19 2019. The current holders are Cameroon. 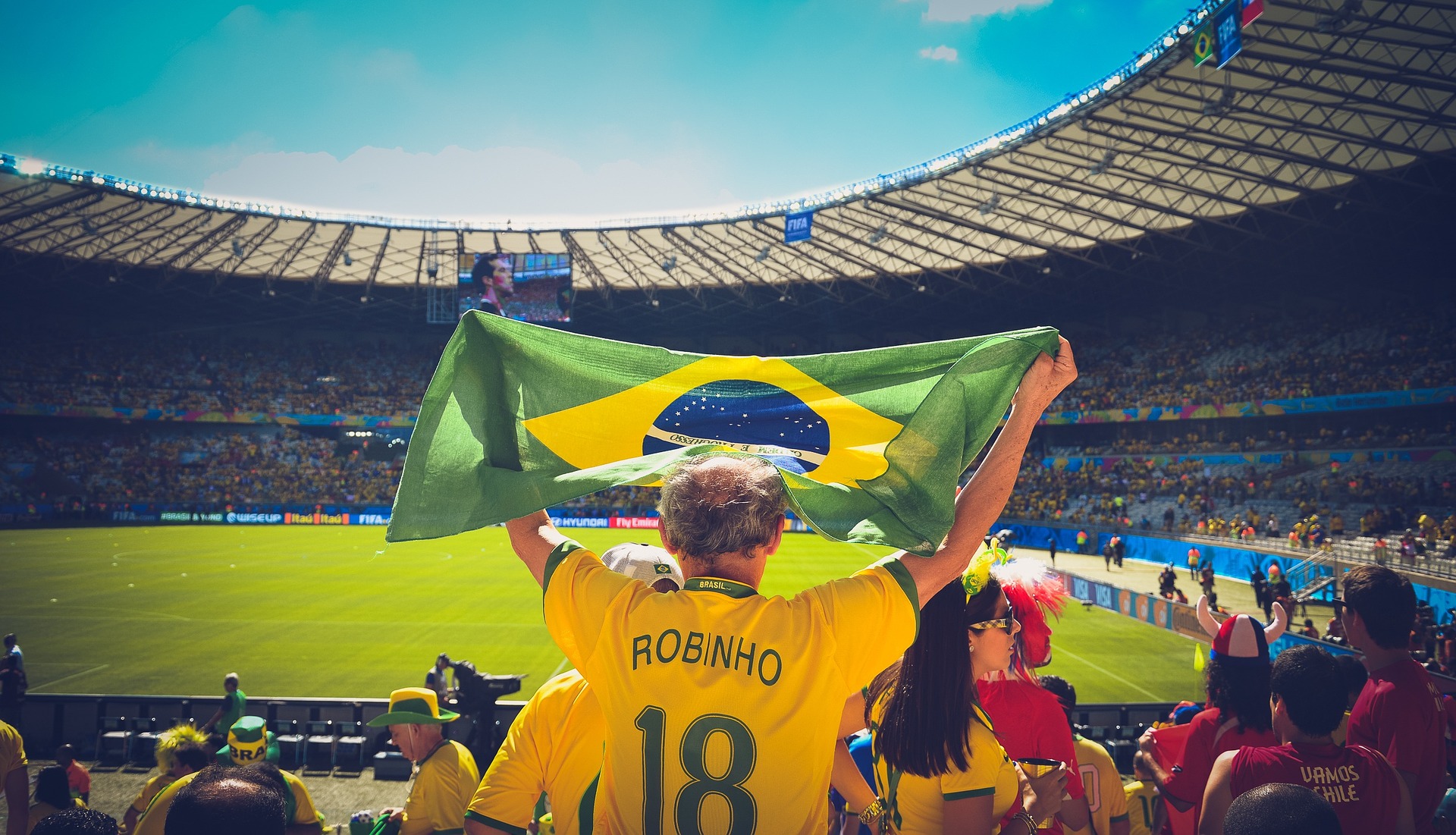 Like its African counterpart, summer sees the tournament organised by South American Football Federation, CONMEBAL. However, you could be fooled into thinking this might be exclusive to countries in South America. With previous appearances from USA and Mexico among others.

This year’s edition features a debut appearance from unfancied Asian side Qatar. As well as Japan taking part for the first time since 1999.  Following their successful retention of the trophy during the previous competition, Chile will be hoping to complete a hat trick of Copa America’s when the tournament kicks off in host country Brazil. However, mainstays Argentina, Colombia and Brazil are almost certain to be a threat moving forward.

Bringing the curtain down on the tennis season, like Wimbledon, the US Open is a grand slam tennis tournament featuring the world’s current greatest players.  It is hosted at the USTA Billy Jean King National Tennis Center in New York and runs between August 21, 2019, and September 8 2019.

Again, like Wimbledon, the tournament is played out in a knockout format, featuring a large number of different events. Resulting in another monstrous amount of sport spread out across the space of a fortnight. Past winners include Novak Djokovic, Andy Murray and Serena Williams.