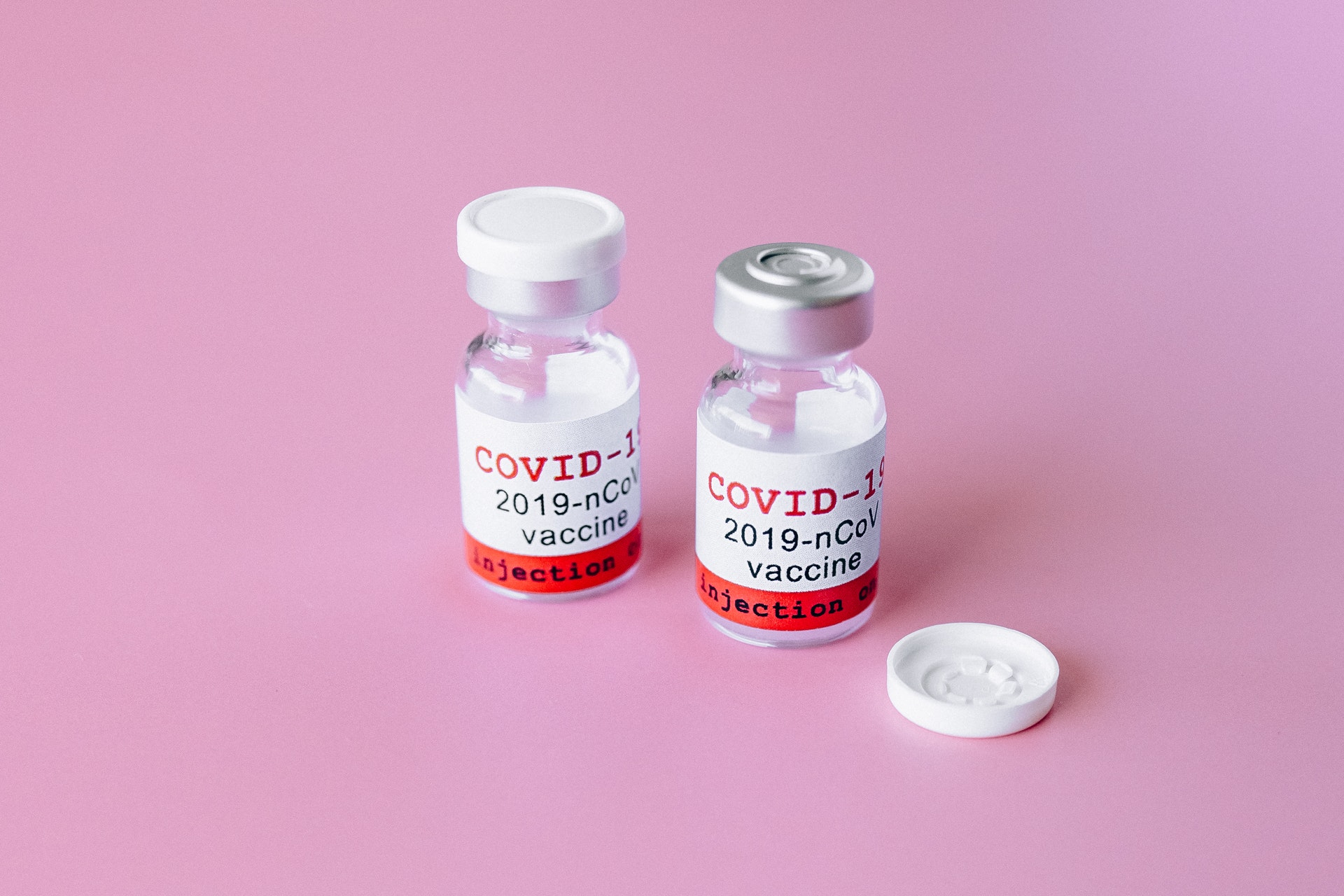 While the UK’s economy may be embarking on a slightly upward trajectory as 2020 draws to a close, Britain is expected to be the worst-affected European nation as a result of the coronavirus pandemic.

According to a report commissioned by the Organisation for Economic Cooperation and Development, the UK’s national income will slump by 11.5% by the end of 2020, which is worse than the numbers recorded by Spain, Germany, Italy and France.

However, the rollout of Pfizer and BioNTech’s ground-breaking vaccine has helped to lift the economic gloom, with this having the potential to change the global economy for the better. We’ll explore this below, while asking how the vaccine will boost certain shares?

Preparing for a Brighter 2021

It was back in November that the news of Pfizer’s vaccine development first broke, after initial clinical trials showed that this offering was 90% effective against the virus.

Since then, the vaccine has been formally approved by the Medicines and Healthcare products Regulatory Agency (MHRA), while various GP surgeries in the UK have now begun offering vaccines to elderly and vulnerable patients.

Of course, these developments came too late to prevent a new hit to economic growth in 2020, with further contraction forecast for the final quarter of the year.

Interestingly, the same trend is prevalent throughout the Western world, despite the subsequent decision of authorities in the US, Saudi Arabia and other nations to also approve the Pfizer vaccine.

In the case of the US, the development and initial approval of the Pfizer vaccine certainly won’t be enough to prevent the rollout of a $2.2 trillion stimulus package. While this will provide short-term economic relief, it will also impact adversely on some financial markets and cause the value of assets such as the USD to depreciate in Q4.

Similar quantitative easing measures are set to be rolled out in the Eurozone, so there’s no doubt that the true impact of the new vaccine won’t be fully evident until the first half of 2021.

How Will the Vaccine Ultimately Boost the Economy?

On a fundamental level, the approval and rollout of the Pfizer vaccine has fuelled increased market sentiment across the globe, particularly amongst currency traders and those who invest regularly in equities.

This initial trend is particularly evident amongst shares that have fared badly during the coronavirus outbreak and its associated lockdowns, including aviation, travel and tourism and hospitality.

In the airline and holiday industry, company shares have certainly surged since the vaccine announcement, with easyJet (Britain’s biggest budget airline) rising from £5.54 to £7 in November.

This represented an increase of more than a quarter, with investors flocking to snap up competitively priced shares in anticipation that they’ll bloom throughout Q1 and Q2 in 2020.

Interestingly, this will represent something of a correction in the financial market, as popular shares such as easyJet will record incremental growth in the near-term while this year’s high performers (like Zoom) will fall from record highs during the same period.

However, there can be little doubt that the world’s economy will continue to grow as one or more vaccines are rolled out globally, as we return a more familiar and comforting economic norm.