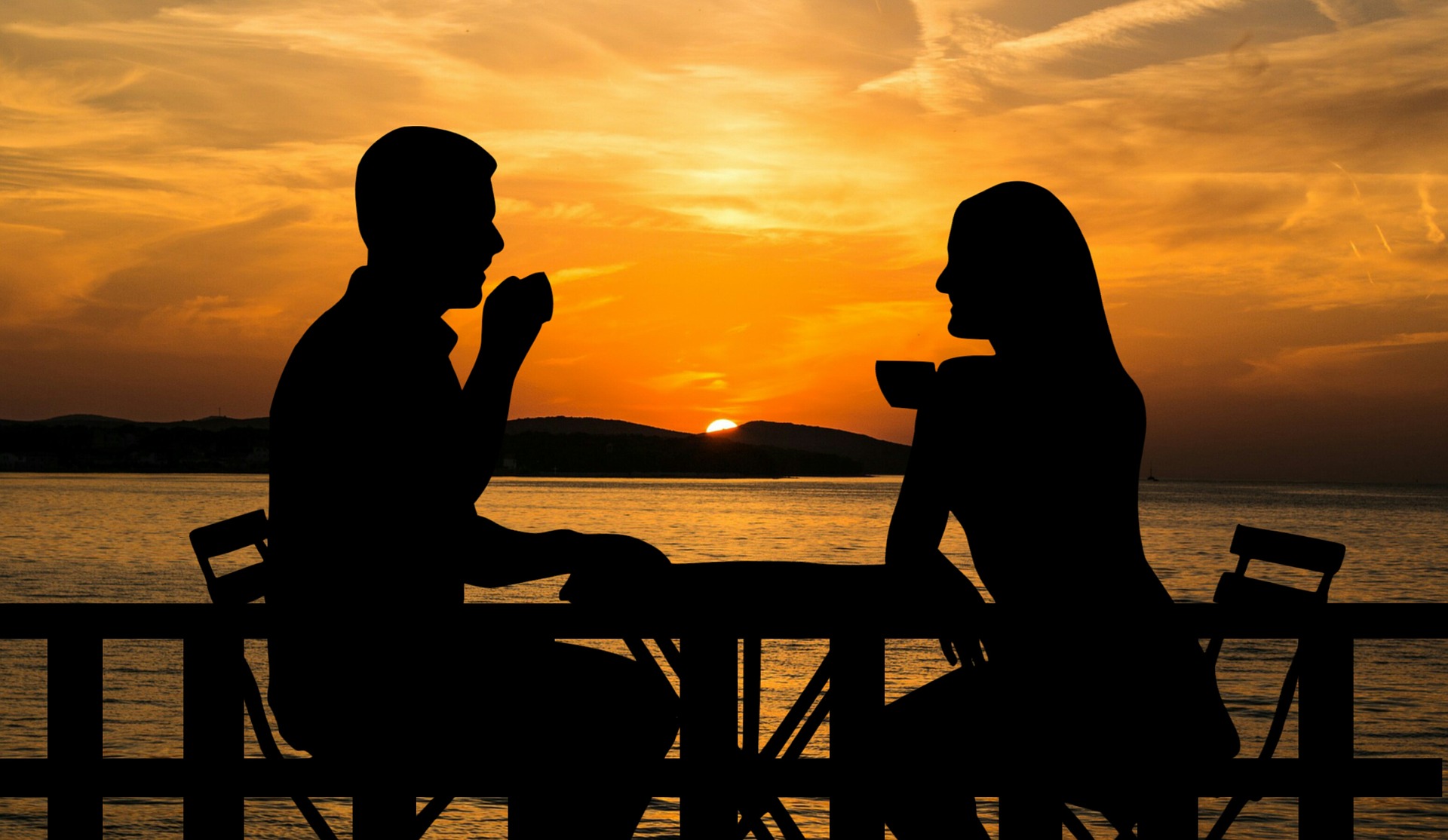 Meeting and dating women while traveling can be a very enjoyable experience that enhances your vacation time.

If you’ve been striking out with women on your foreign excursions, not to worry. Read on to learn the seven worst mistakes you can make when trying to meet women abroad — and what you should do instead while you’re getting ready for the beach this summer.

Pretending to be someone you’re not is no way to be successful with the ladies while you’re traveling. Most women are pretty intuitive, so if you pretend to be richer, more successful or more sophisticated than you actually are to get her attention, it’s bound to backfire sooner or later.

When you approach a woman, be yourself. When you’re genuine, women are more apt to like and trust you. And when a woman instinctively likes you, the more likely she is to go out with you.

2. Not playing up the “foreign” card

One of your biggest advantages when traveling abroad is that you’re different from the local men. This is a huge advantage that many guys fail to capitalize on. Many women, even women you meet on Tinder,  find foreign accents and looks attractive because it makes you seem exotic and exciting. This is a huge feather in your cap!

So, instead of feeling self-conscious about how different you are from the local men, start viewing it as an asset. When you combine confidence with foreign appeal, women will be interested in meeting you.

3. Liquoring up before approaching women

While some men have all the confidence in the world when it comes to meeting women, many of us need a little liquid courage to approach a good-looking lady, especially in foreign surroundings. If you’ve only had a few beers then, sure, strike up a conversation with the pretty girl at the table next to yours. If you’ve over-indulged, however, that’s not the right time to make a move.

When you’re under the influence, your judgment may be off and you can’t always trust yourself to behave in a respectful manner. After a few too many, you’re less likely to have a filter. Not only is this off-putting to the woman you’re trying to hit on, but you’re also liable to make a fool of yourself. To avoid this kind of scenario, it’s important to know your limit and, once you’ve reached it, to cut yourself off.

4. Not capitalizing on apps

If you use dating apps at home, why not use them abroad? A lot of male travelers want to meet women, but few of them adjust their dating profiles to show their new location. Dating apps like Tinder, OKCupid and Skout that use geolocating can help you to meet both local women and fellow travelers. Beyond Ages also has a great guide if you just want a hookup or two that you should check out.

Be sure to change your profile to show what city you’re in and how long you’ll be in town. Once the geolocating feature kicks in, you’ll receive matches in the same area. Just remember to stay safe when meeting people, especially in a foreign country!

While there’s no denying you can meet a lot of beautiful single women at bars, if that’s the only place you’re looking, you’re missing out.

Coffee shops attract locals and tourists alike and can be phenomenal places to meet a variety of single women. Find a shop with free Wi-Fi and do some work or catch up on e-mails while enjoying your coffee. But be sure to choose a seat with spaces open around you — you never know who might take a nearby seat.

Look around often and, if you see a woman you’d like to meet, walk over and say hello. European women, for instance, are much more comfortable with having a stranger approach them than gals in the U.S. are. So don’t be afraid to introduce yourself and ask if you can join her.

Parks are another great place to meet women. While parks in the U.S. are usually used by women for jogging, walking or playing with their kids, in Europe and South America, they are often used for socializing.

6. Not taking a tour

If you’ve never considered taking a walking tour, you’re missing out. Despite what you might think, it’s not just seniors on these outings.

Walking tours and day trips are a great way to connect with fellow single travelers. In fact, lots of single women use tours as a way to get to know the city they’re visiting. Many of the major cities offer free walking tours that you can access through Airbnb Experience, Trip Advisor, Viator and Urban Adventures.

Try to choose tours that cater to smaller groups. If you’re part of a large group, you’ll likely be given a headset to hear your guide. And that makes it pretty darn hard to chat with women on your tour. Smaller groups are more intimate, making it easy to strike up a conversation.

7. Only looking to hook up

If you’re approaching a woman with the sole goal of getting into her pants, you’re unlikely to have much success. Sure, there are some women looking for one night stands. But approaching most women with only sex in mind isn’t going to get you very far.

Women the world over are the same in a few key areas: they want to be respected and they wanted to be appreciated for who they are as a person rather than just for their appearance.

So, if you’ve met a gal and she’s agreed to go out with you, don’t assume you’re going to sleep with her. It’s not wrong to let her know you find her attractive, but never try to force the situation. Coming on too strong early on can kill any chance you have of eventually getting intimate with her. Pay attention to her body language and facial expressions. They’re a pretty accurate gauge of what she’s thinking and feeling and will let you know what she does and doesn’t want.

It comes down to this: No matter where you’re visiting, be a gentleman and always take your cue from the woman.