Being involved in the world of Promotional Marketing is both a blessing and a curse.  On one hand, you work for yourself and are no one’s bit…employee, but on the other hand, you have zero work security.  Thankfully, I’ve been involved in the industry for a couple years now and have built up enough contacts within marketing companies that I can work as much as I want to (most of the time), and after a month of none stop busting ass, I decided I had earned a little vacation.  As most chronic travelers will attest, “popular” destinations are overrated (think Venice and Rome) and some of the best adventures come from the most off-the-map places.  One of these periphery destinations is Guatemala.

With an interest in finding new hobbies, I thought surfing might be something fun to try out. Being extremely unpicky where I go, I saw a flight from Miami to Guatemala City for 200 bucks non-stop/roundtrip and I bought Friday and left Monday for a week.

Knowing virtually nothing about surfing, where the good “swells” are, or shit, anything really, I did a search on Google for “surf schools Guatemala” and a link for the Paredon Surf House came up.  After emailing back and forth with the manager, she said they would be sending a van for me from Paredon which is a remote little town 2 hours from Antigua which I had to get to from Guatemala City via shuttle.  So, I landed in Guatemala City, hopped on the hour long shuttle to the colonial city of Antigua, and was dumped off outside the Cathedral.  After waiting about 30 minutes, a van from the 80’s putted around the corner being driven by what appeared to be a 16 year old kid.  He blurted out, “arrrre you Gereemy?”, I responded, “Yeup”, and the next thing I knew I was heading down the side of a Volcano straight for the coast.  Antigua is way up in the mountains so the weather is very cool and pleasant, but basically the whole drive to the coast was a steep decline and the closer we got, the hotter it got.  By the time we reached the end of the road, literally, I was sweating my ass off and the final leg of the journey continued on a sand road for 30 minutes.  When I finally arrived at the Paredon Surf School i was exhausted and dropped my bag immediately, got a beer, and jumped in the pool. 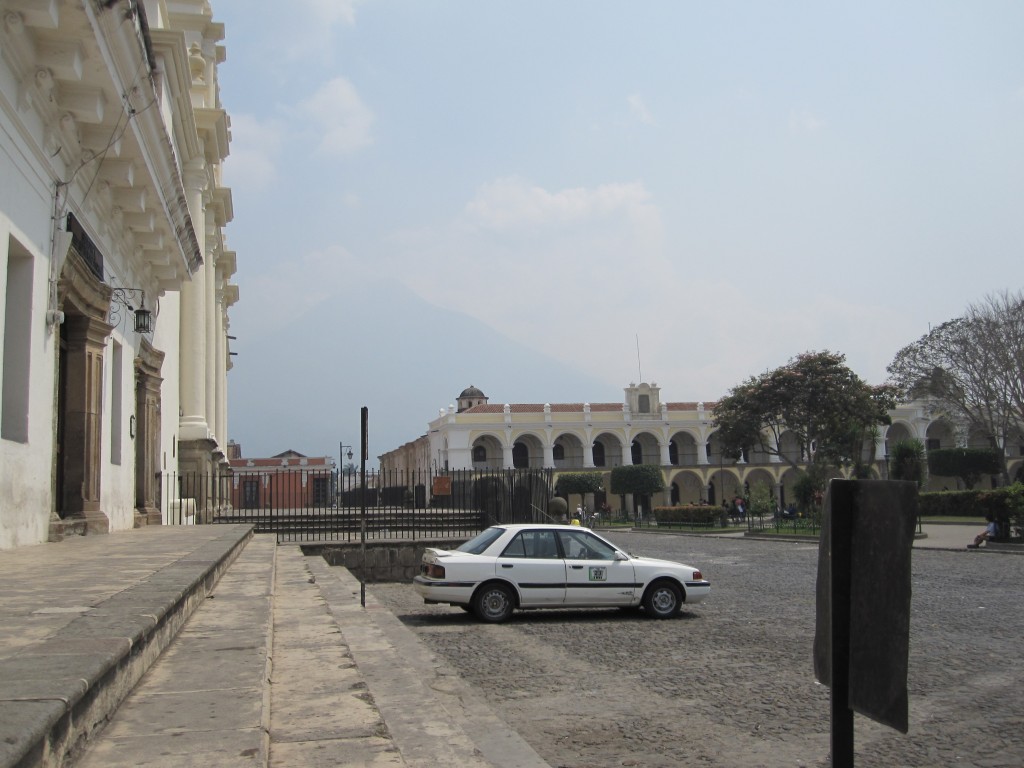 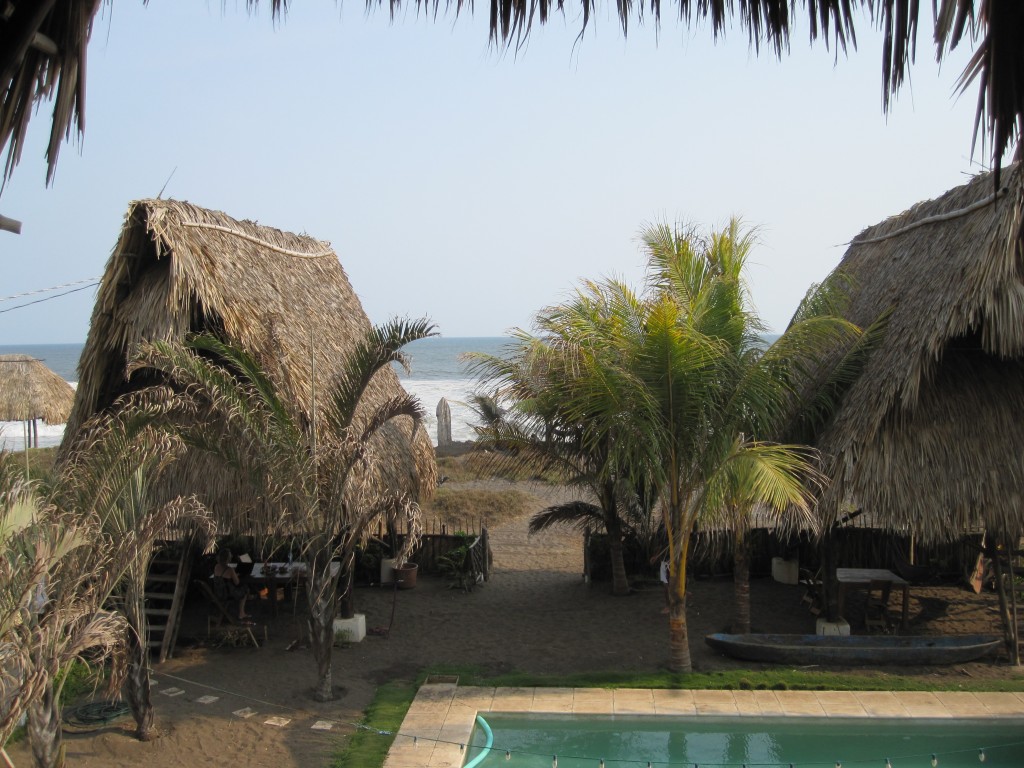 The Paredon Surf House is a pretty amazing place.  It was started by two surfers and basically is comprised of a complex of traditional Guatemalan thatch huts that are completely open to the sea breeze and sounds of the ocean just steps away.   I slept the best I had in a long time there.  One of the coolest parts of the Surf School is the fact that the town locals work there too who are overly friendly and nice, and amazing cooks.  It only cost me $10 dollars a night for accommodation and $2-3 per  meal for delicious home cooked dishes. 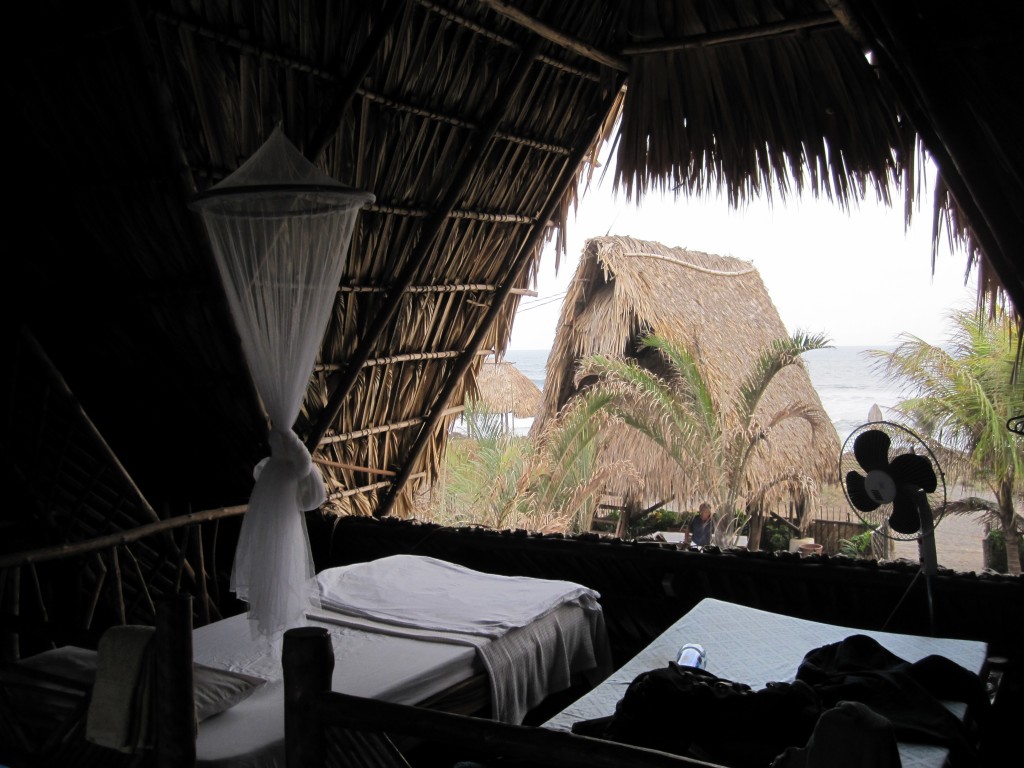 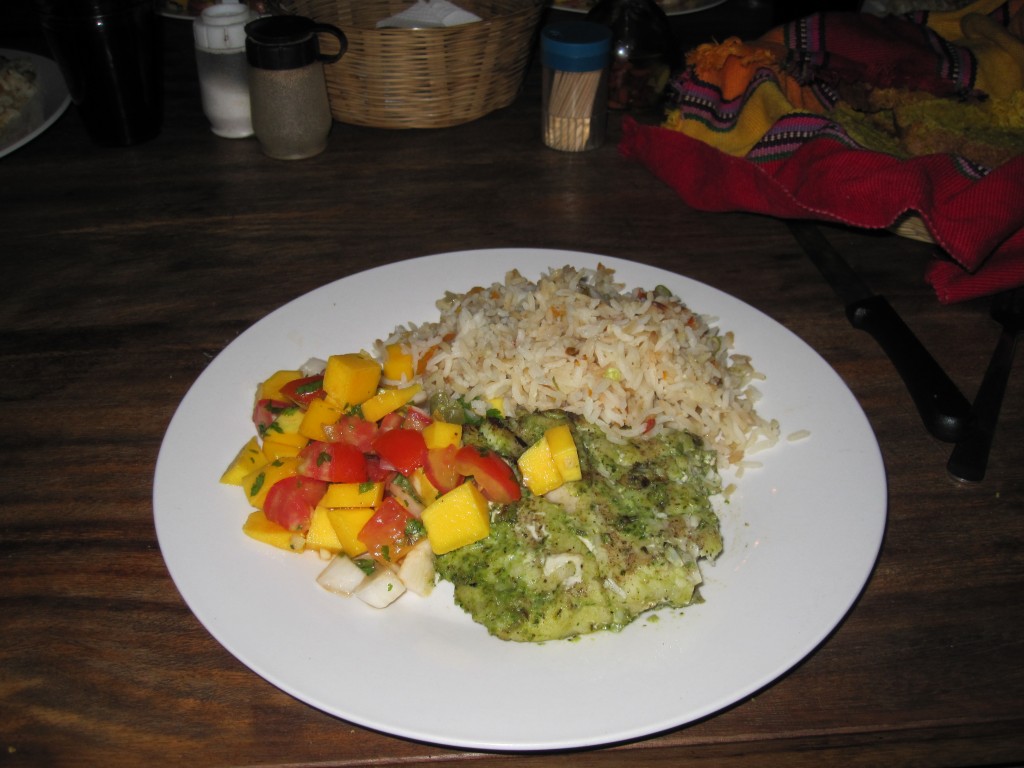 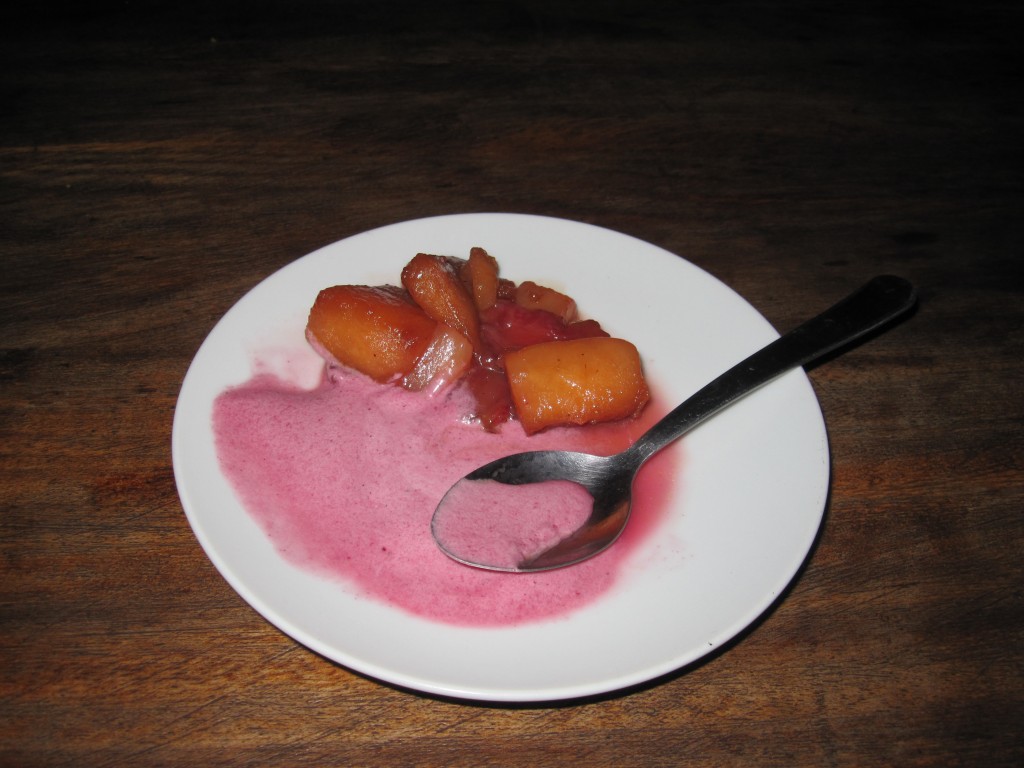 Well, I guess I should tell you about my surfing experience….It was rough, real rough.  I like to consider myself half-decent at balance oriented sports as I used to mountain bike and knee board pretty frequently, but the waves in Paredon are not for beginners. The waves break pretty far out and there were some pretty severe riptides, so after an hour or so of paddling for my life, being crushed a few times under 8 foot waves, and pushed thousands of feet down beach from where I started, I decided to relax for the next couple of days and maybe start my surf endeavors in my home town of South Beach where the waves don’t get much higher than two feet. Oh well, I still had a great time regardless! 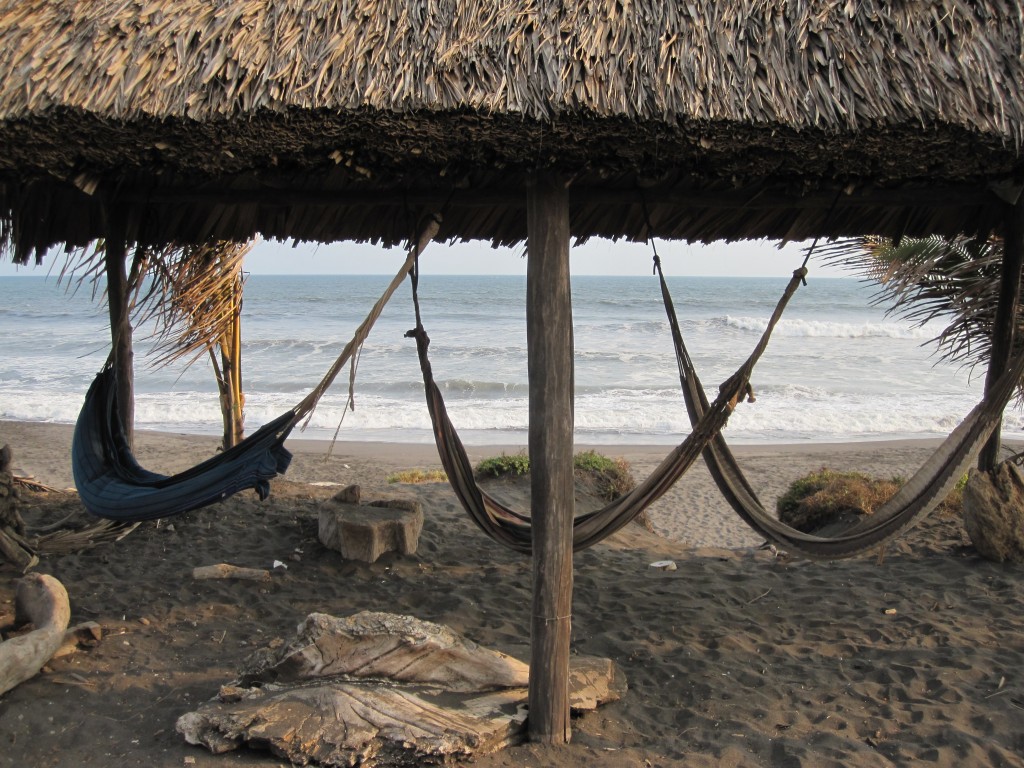 Does anyone know of any nice Latin American surf destinations that are good for beginners?  I’d like to give it another go!
Digg Digg
Be Sociable, Share!

Surfing in Guatemala – Not for beginners!