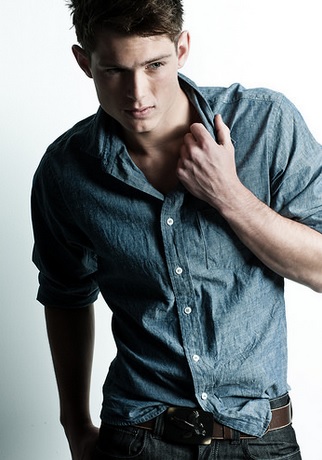 The chill days of autumn are here across most of America (except in most of Florida and in Hawaii, who you can cast an envious gaze towards … it’s OK, they’re used to it by now), and with it comes the need to don warmer clothes.

Your cool weather wardrobe may be getting a bit dated after a few seasons of little change to your rotation, so if you are looking to update your look, the following men’s style tips for fall 2015 will have you outclassing your peers on campus, at the club, and at Thanksgiving dinner.

Let’s get into the nitty-gritty details below… 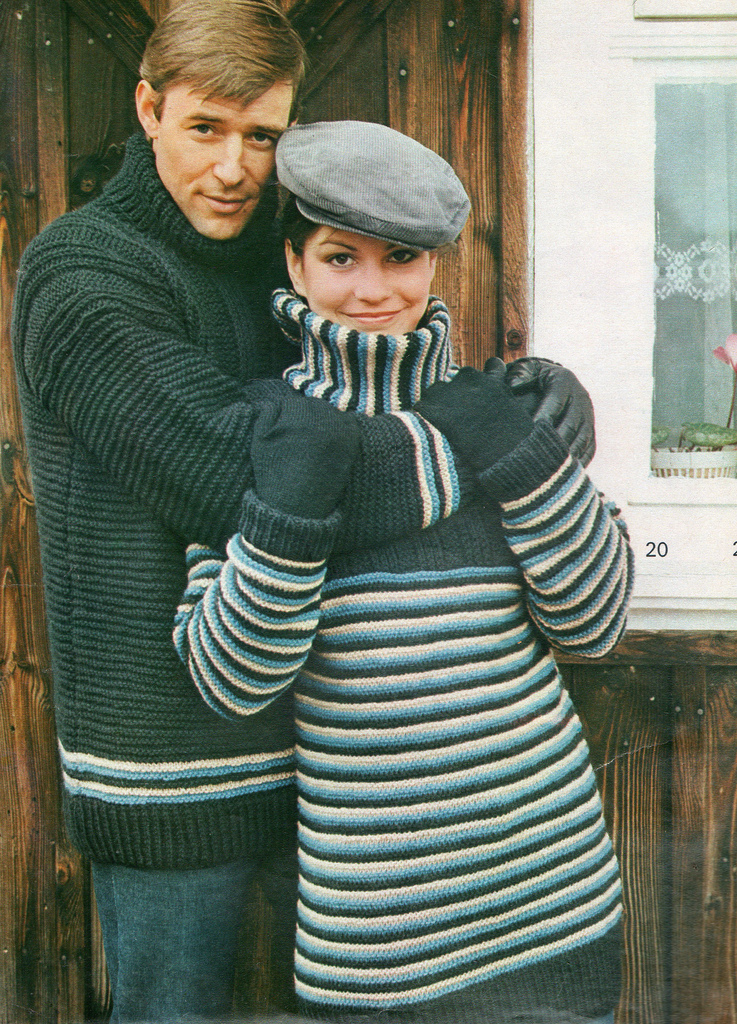 Every other decade, the most daring period for fashion in modern history gets remixed, and it seems that this is the year where once again, styles popular in the 70’s are reemerging in new men’s clothing lines for fall and winter.

You’ll find it in items of clothing such as turtleneck sweaters and pants with flared bottoms. There are also a variety of tops coming out of the top fashion houses that are defined by warm colors like red and orange, the likes of which haven’t been seen since the days of Saturday Night Fever.

All these deliciously retro pieces will help you set the party and dating scene on fire this autumn; considering all the groovy creations that are coming out, let’s hope that the more liberal attitudes that defined this decade will also return alongside them, if you know what we mean 😉 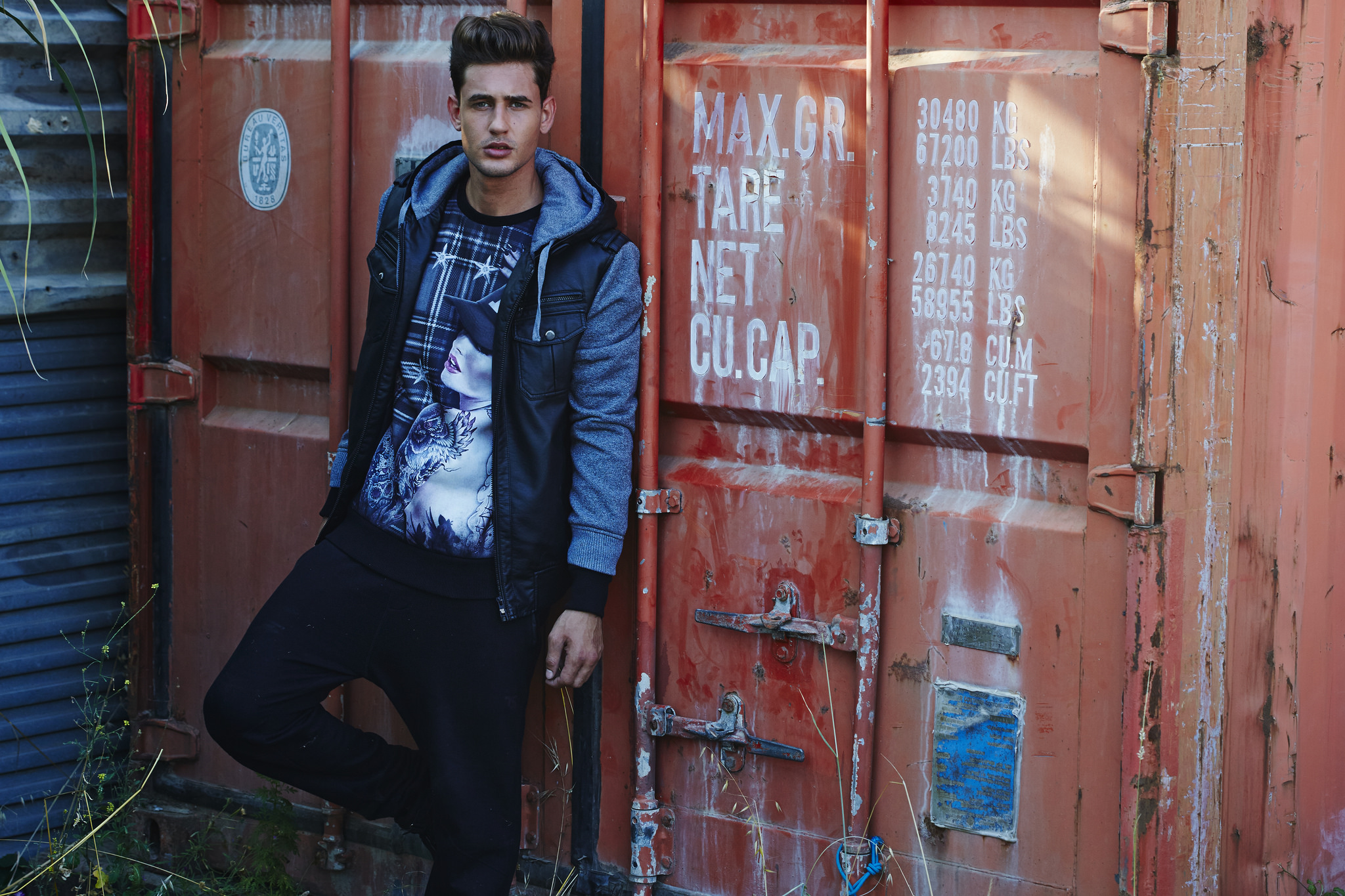 “Real” materials are being favored over synthetics

For a while back in the latter half of the 20th century, it indeed appeared that we would be granted better living through chemistry.

This even extended to the clothing industry, which ditched organic threads for polyester, rayon, neoprene, nylon, and other fabrics that started their life in the test tube instead of on a cotton plant or on the back of a sheep.

Eco-conscious, granola crunching approaches toward life that were once irrationally loathed have suddenly become all the rage, as we all look for ways to combat climate change and other forms of earth-killing pollution that may threaten our ability to live on this planet.

This ethos has worked its way into the men’s fashion industry as well, as natural materials like denim, wool and leather have begun to displace oil-intensive synthetics in trendy outfits that have gained popular acclaim for the upcoming fall/winter.

Be stylish and save the planet: if that isn’t an example of a win-win proposition, save us from embarrassment and buy us a dictionary … please.

Plaid is a top trend once again

Speaking of clothes derived from natural fabrics, one of the more popular varieties dates back from the last time there was an upswell in environmental awareness: the 1990’s, when hipsters made like Kurt Cobain, and donned plaid shirts as they raged against the establishment.

While you might not agree with everything that they might have said, let’s face it: rocking the checkerboard button-up plaid shirts were a great way to meet hot chicks then … and they will be again. Game on bro!

7 Top Trendy Haircuts to Rock Your Style in 2023
Can You Put Enamel Pins on Crocs
What Is Cocktail Attire? How to Look Great at the Next Party