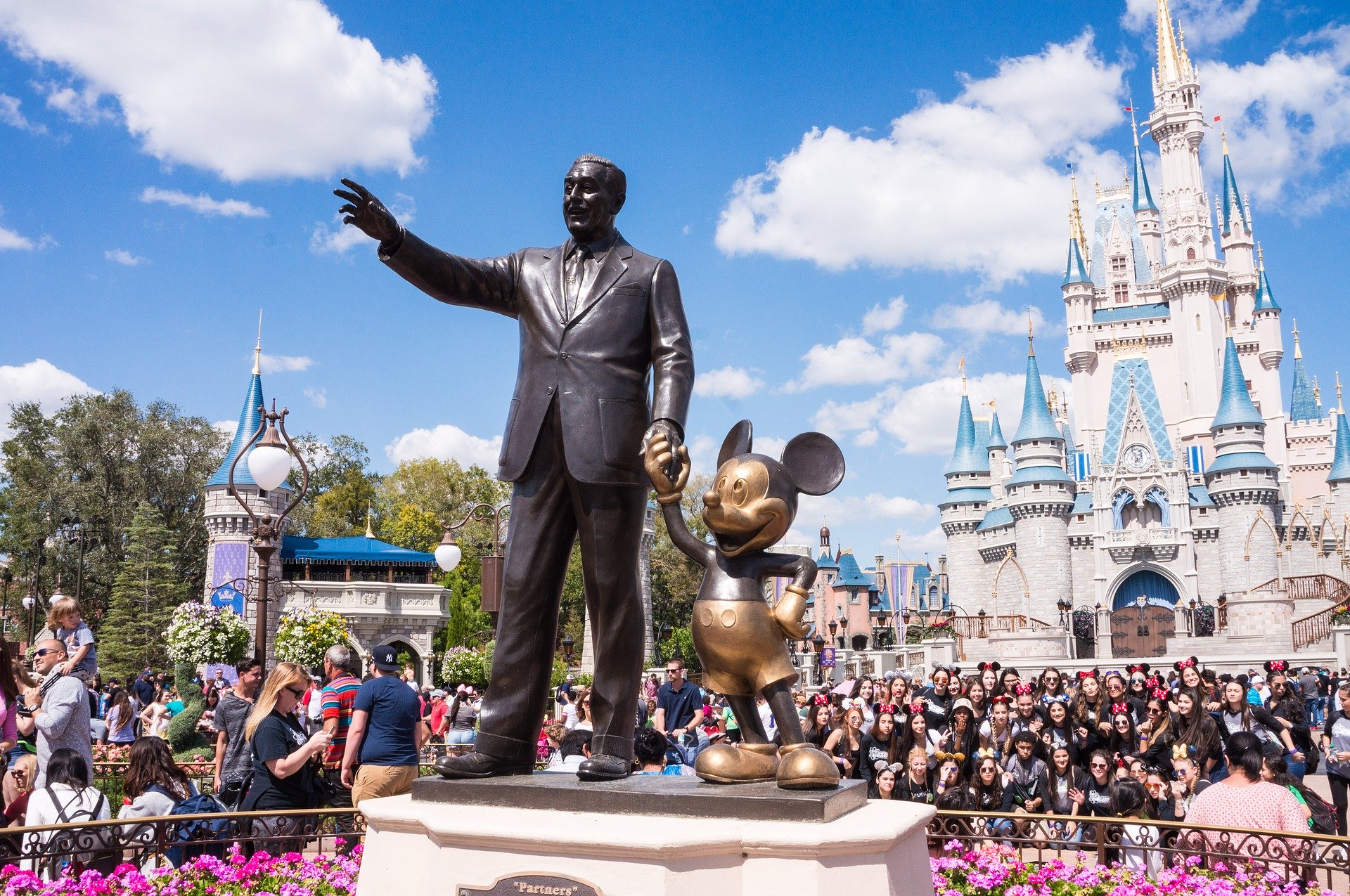 Orlando has long been known as one of Florida’s top cities for fun and entertainment. The city draws numerous visitors from around the world each year, and many of these visitors decide to stay and become permanent residents. Here are some of the main reasons why so many people visit Orlando and never leave.

Several world-renowned attractions are in Orlando or within the general vicinity. Disney World is arguably the most popular theme park in the area and is known for its thrilling rides, colorful parades and beloved cast of Disney characters. SeaWorld Orlando features many aquatic creatures and fun rides. Anyone who wants to get a behind-the-scenes peak at movie making can visit Universal Orlando. Other top attractions that have enticed tourists to become permanent residents in Orlando include Gatorland, Wild Florida and the Orlando Tree Trek Adventure Park.

Another great aspect of Orlando is the incredible weather throughout much of the year. The frequently warm temperatures and sunny skies have convinced many people not to leave. Orlando is particularly desirable for many individuals who are tired of dealing with heavy snowfall and freezing winter temperatures. The coldest winter temperatures in Orlando rarely dip below freezing, and daytime highs during the season often reach into the 70s. High temperatures in the summer can sometimes top 90 degrees. People who are moving from colder climates often choose Suddath Orlando long distance moving company to transport their possessions to the city safely.

Orlando’s hot nightlife scene gives residents the chance to party the night away regularly, which can be especially intriguing for visitors who are thinking of moving to the city. Downtown Orlando features some of the best bars, restaurants and nightclubs. Universal Orlando’s CityWalk also boasts many great nightspots. Other popular areas for nightlife in Orlando include Wall Street Plaza and Pointe Orlando.

Anyone who comes to Orlando and visits the city’s shops won’t likely want to be returning to their hometown anytime soon. Orlando Premium Outlets, which has two locations, features many stores that offer terrific deals on a variety of merchandise. The Mall of Millennia is a modern shopping complex where shoppers can go for an upscale experience. Disney Springs boasts a variety of clothing stores, souvenir shops and eateries. Another fantastic place to go shopping is The Florida Mall. Several trendy boutiques can be found along Winter Park Avenue.

Living in Orlando gives residents the chance to interact with locals from around the world who’ve helped shape the city with their cultural influences. Many of these influences from the Cuban and Puerto Rican locals can be seen in the city’s music, dance and culinary scenes. Caribbean immigrants have also helped bring a unique flavor to Orlando. It’s even possible to meet people from Europe, Asia and other parts of the U.S. all within a single day.

No matter what a person’s reasons are for moving to Orlando, they’ll be able to enjoy a wealth of new and exciting opportunities after settling in the city. With all of the wonderful things about the city, it’s no wonder why so many visitors have chosen to make Orlando their home.