The following is a guest post from fellow travel addict Ava Apollo of Be My Travel Muse.

A lot of places can be described as the perfect meeting of East and West, but in few locales is this actually true.  Taipei, Taiwan, the capital city of an island just south of Hong Kong in the Republic of China, is one of the few places where there truly is a dynamic merging of the two hemispheres.

Taipei has made its transformation into the energetic city it is today thanks to Taipei’s #1 business: tech. This rapidly-modernizing city provides the perfect gateway to Asia, both for beginners and seasoned travelers.  What’s more, Taipei is the perfect place to study Chinese or teach English, as many expats have learned. 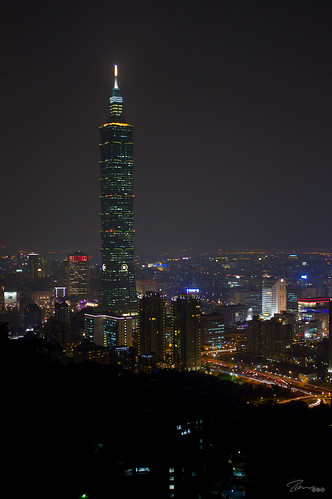 The city is both chaotic and comfortable: Like most bustling cities in Asia, motor bikes rule the road, along with frenzied taxi drivers and courageous commuters.  However, the city is completely walkable and boasts one of the cleanest, most reliable Mass Rapid Transit systems in the world (think on par with Washington, D.C.).  Not only that, all the street signs in the city also have their English names displayed, making it easy to navigate for those who don’t speak Mandarin. 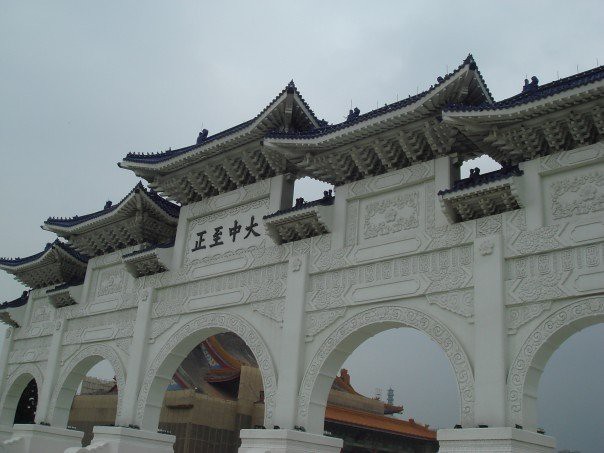 The best cheap things to do in Taipei include poking around any one of the night markets (Shi Da is probably the most popular, and right by the University), getting your hair washed (seriously! It’s the deepest clean plus a head massage for a few dollars), Enjoying Democracy Hall (pictured above), walking around one of the many free and immaculately maintained parks around the city, or heading to the very top of the Taipei 101 tower for a view of the city from 101 floors up. 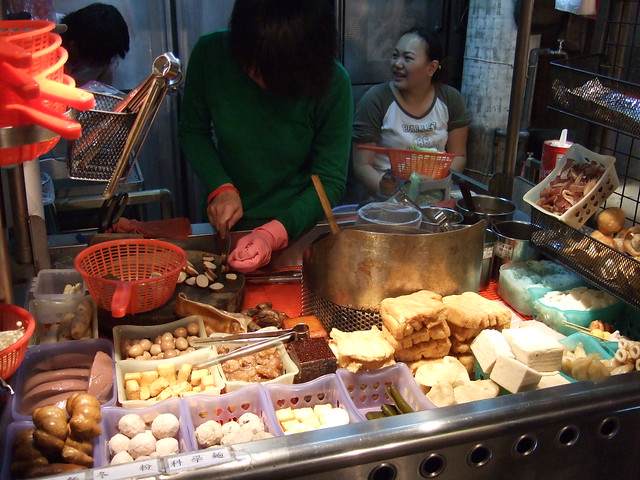 The food in Taiwan is often praised because it is so tasty and so varied.  Traditional dishes include Chou do fu (stinky tofu),

green onion pancake, shave ice with the best mango of my life and sweetened condensed milk, dumplings, of course, and spicy hot pot. I also had amazing and cheap Middle Eastern food at Sababa’s on Yong Kang street, and some pretty stellar steak and seafood everywhere I went given that the steak was usually grass-fed from New Zealand and the seafood was extremely fresh.  There was great Italian food, pizza, Japanese BBQ, bagels, American diner food, Indian cuisine, you name it.  The cheapest food is on offer at night markets, a step up, Yong Kang street offered many cheap options, and if one wanted something fancy, Xin Yi district is full of swanky eateries. The only genre that is sorely missing is my beloved Mexican food.

The nightlife in Taipei is great too.  Most bars and dance clubs get going around midnight and don’t stop until the sun rises.  Taipei loves to party. Prices tend to be reasonable and the music is typically some mixture of top 40 dance hits.  Also, the holidays in Taipei are particularly exciting.  After Lunar New Year, in the Xin Yi district, the lantern festival decorates the entire city center, and on December 31st each year at midnight, the Taipei 101 shoots off a dazzling firework display. 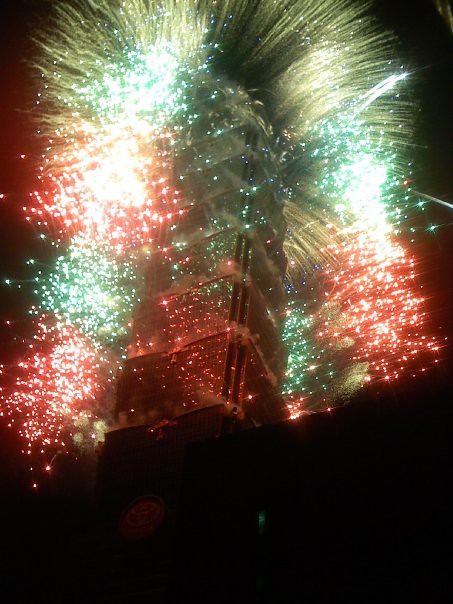 As a foreigner, Taipei is an easy city to get acquainted with.  Taiwanese people in general are very friendly and welcoming, more so than most places I’ve encountered.  It is easy to make friends with both locals and expats in Taipei.  Language exchange partners are also easy to find, making this a great environment to study Mandarin.  The pay for an English teacher runs around $20 – plus per hour, providing a great standard of living for expats given the cheap rent in most areas of Taipei.  For example, I paid $300 monthly for my share of a flat near Shi Da.

What’s more, Taiwan is breathtakingly beautiful.  From Taipei, one can easily take the bullet train to other parts of this extremely diverse island.  Some of my favorite day and/or overnight trips include Danshui, Sun Moon Lake, and Taroko Gorge. 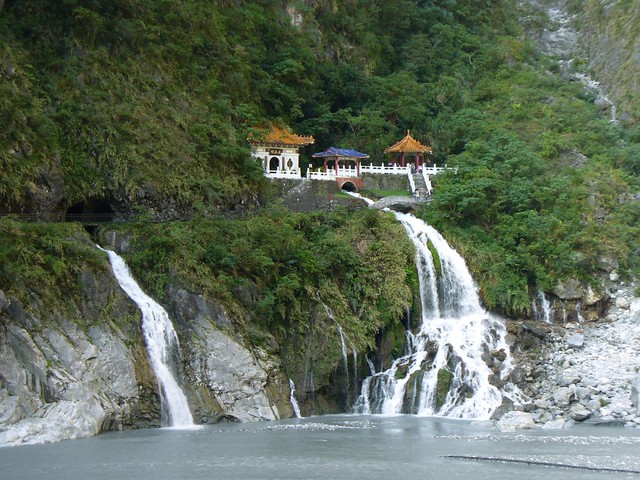 Have you ever been to Taipei? What do you love about the city?

An Urban Oasis in The Heart of SE Asia - Singapore!
Photo of the Week: The Jungle Temple at Angkor Wat, Cambodia
5 Tips For Planning a Cruise Vacation Out of Fort Lauderdale