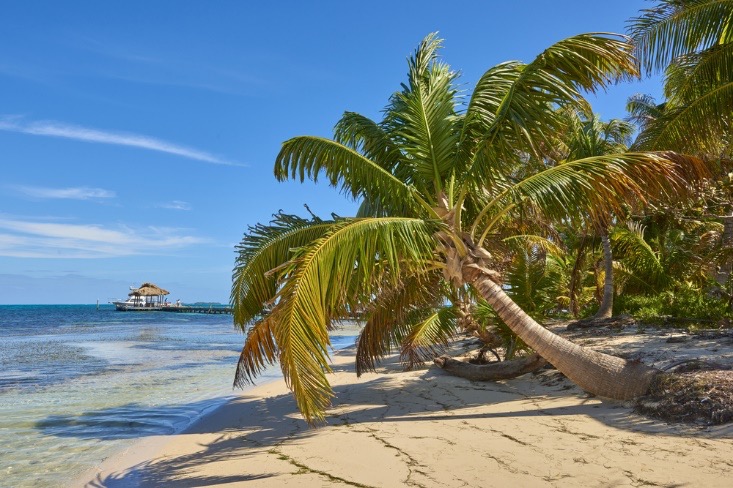 St. Bart’s is the island for the indulgent traveler. Cuba is retro, ideal for the foodie with a history bent. You go to Barbados if you love outdoor sport, like surfing and golf. Aruba is the best place for beach bums.

It seems that every destination in the Caribbean has a reputation for a type of vacation, from luxury to adventure. If you love sand, surf, and tropical climates, you’ve probably explored the Caribbean from north to south and east to west — but I bet you haven’t been to Belize.

Unlike the more popular Caribbean destinations, Belize isn’t one island — in fact, it hardly has any islands at all. Located on the eastern coast of Central America, just south of Mexico and east of Guatemala, Belize is an independent Commonwealth of the U.K. that borders the Caribbean Sea. That means you can enjoy warm, white sand, cool, turquoise water, and stunning tropical scenery from the safety of the continent.

Belize isn’t new; it has a long and significant history. The region was once a hub for Mesoamerican cultures, and the country contains several major Mayan sites. During the Colonial period, Belize was ruled by Spain and then transferred to Great Britain and renamed British Honduras. Today, Belize has the lowest population density of Central America, but that isn’t stopping the country from showcasing its unique beauty. After agriculture, tourism is Belize’s second-largest development priority — which means there are plenty of world-class accommodations, transportation options, and attractions.

Belize is just big enough to offer vastly different experiences in different regions of the country. As a result, it is advisable for you to plan to move around from town to town during your trip. The largest airport is in Belize’s largest urban center, Belize City, but you can catch small flights to nearly any other city or town in the country. 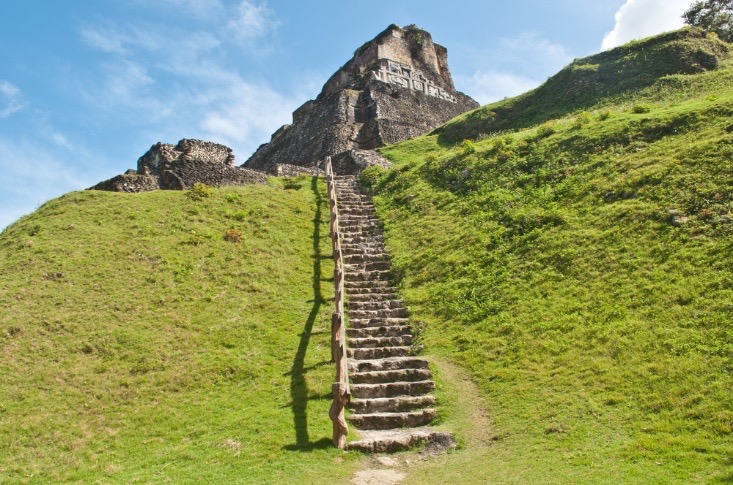 While a fulfilling Caribbean vacation might only include sunbathing, swimming, and straightforward relaxing, Belize offers so much more. You can wander around Belize’s cities and towns, snorkel and scuba dive in its bright blue waters, or enjoy any of the following exciting adventures:

Fusing Caribbean and Central American cultures, Belize offers some of the best eats in the world. While you are traveling through the region, you can’t miss the following meals: