Mexico and the civilizations which have occupied its lands throughout the ages have long lived in perfect harmony with their natural surroundings. The Mexican kitchen is a great example of this chemistry and the creative way in which plants and flowers  are used in cooking is a tradition which is still very much alive today.

Another example of this relationship is alcohol which goes as far back as 200AD to Pre-Columbian America. Throughout the ages, alcohol has been made here using all manner of plants from cacti to coffee beans and at the heart of the action is the agave plant, central to making multiple styles of alcoholic drinks. Alcohol has been used by past civilizations to treat illnesses, to cure depression and of course to enjoy oneself, much like we still do in the modern age. Mexico has a wonderful ability to protect and continue traditions and that is why there is still a large amount of these beverages which are still in production today.

Most of us already know abut mezcal and tequila, delicious spirits which come from the agave and blue agave plants respectively and have become successful global exports for Mexico, but this nation still has lots more to discover beyond that and here are some of the ancient spirits which you may not yet have discovered.

Sotol is a drink which is made using a plant called Desert Spoon which grows in the states of Chihuahua and Sonora in the north of Mexico. Sotol is considered something of the cousin of tequila and mezcal, which is made by fermenting the inner core of the plant’s seedlings. The relationship with the likes of tequila is down to the method by which the plant is roasted and fermented. Flavors will of course vary depending on where the sotol was made and by whom, but generally it has quite a fresh and grassy flavor similar to tequila, and occasionally you’ll find some which have an almost peaty smokiness. 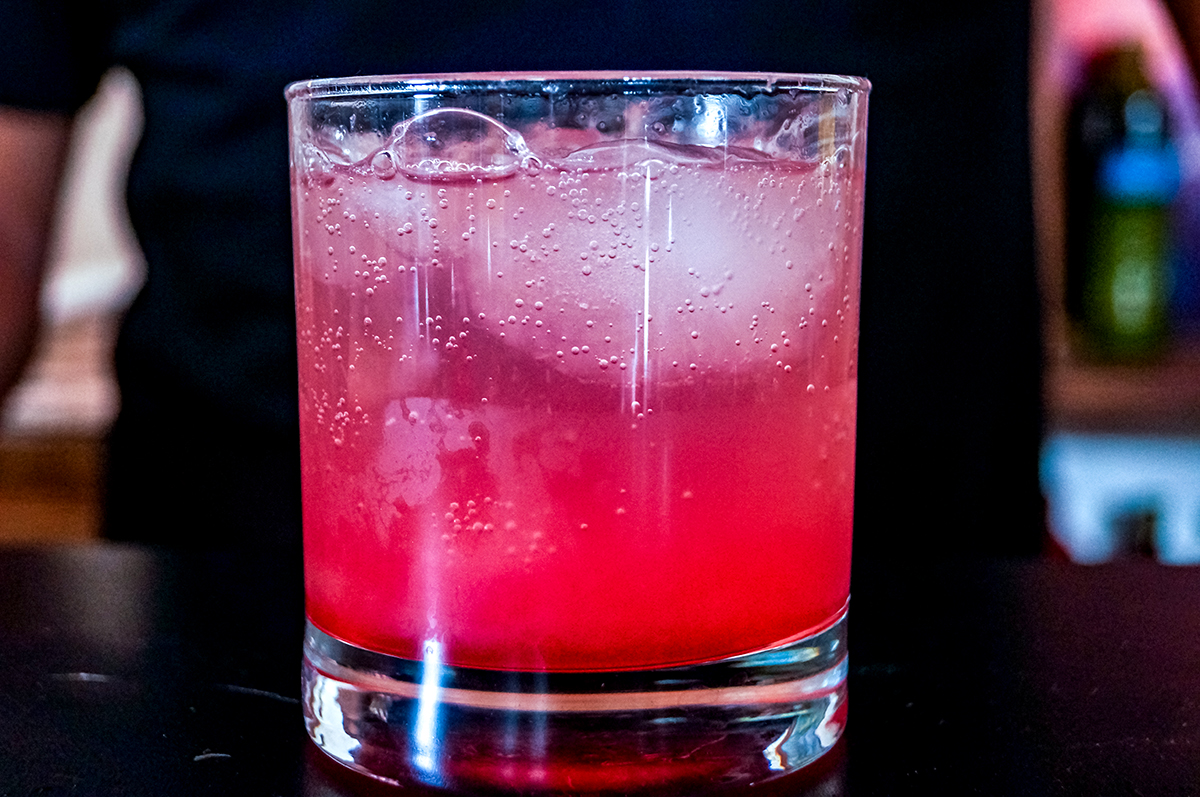 This distilled drink is made in the southern part of Chiapas and it’s another drink which comes from the multi-functional agave plant. During the first half of the 20th Century this was a drink that was industrially produced and sold throughout the nation to those who enjoyed the slightly stronger flavors which the drink delivered in comparison to tequila. Unfortunately for producers of comiteco ,in 1960 the strand of agave which was used in this drink was becoming increasingly scarce and after changes in alcohol taxation laws production all but came to a standstill. Today this is still a drink which is micro-produced by artisan companies in the southern state of Chiapas.

Raicilla comes from the state of Jalisco which is also the home of tequila, and like tequila, it is made using the agave plant. This is where the comparisons between the two stop however as raicilla is actually more akin to mezcal than anything else. The fermentation process of up to 3 weeks is a game changer for this fruity spirit, as well as the inclusion of multiple strains of agave beyond blue or Weber which add real depth to the flavor. This is a drink which is seriously growing in popularity throughout the nation, largely thanks to the sweet notes of the drink and a much fresher and more palatable taste than the likes of mezcal.

Hailing from the state of Michoacan, charanda is a rum-esque spirit which is derived from freshly grown sugarcane. There is a taste of history with every sip of this drink which has been made by the indigenous tribes in central Michoacan for centuries. In fact, in their regional tongue of Purépecha, the word ‘Charanda’ means ‘red colored soil’ doffing its cap to the hill range in the state where the first distillery was built. The drink is made through the double distillation of sugarcane, which is then fermented and stored in oak and ending barrels, which is where the drink’s amber flavors come from. Tasting notes include sweet vanilla and butter with hues of oak.

This liquor is made from corn, sugarcane and wheat and traditionally it was used by the Mayan civilization in ceremonial settings. Pronounced ‘poshe’ the drink originated from Chiapas and has a depth of flavor like no other spirit produced in Mexico. Recipes change of course but in the most common ones there are strong flavors of sweet corn, with acidic notes and a soft burn, followed by a real sharp sweetness which cools the heat, leaving flavors of honeysuckle and wildflowers. The mixture of corn, sugarcane and wheat are what offer these distinct and varying flavors on the palate, and at 19.5% proof ,the strength of the drink really comes through in the flavor. Much like mezcal and tequila, this spirit is starting to venture beyond the borders and can be found in cocktail bars in the US and Canada.

Kalani comes from the southeast state of Yucatan and is made using fresh coconut milk which is then fermented before our sugar cane rum is added to the mix and macerated together. This combination of coconut and sweet rum really sums up this state on the Gulf of Mexico and it is just the sort of tropical and refreshing beverage to enjoy during your time there. The liqueur can be added to cocktails or enjoyed in a long glass with plenty of ice, offering dark chocolate, coconut and sharp citrus flavors and notes.

The resourcefulness of the people who have lived throughout Mexico’s lands in days gone by is clear to see in this selection of spirits, and such is the pride which  Mexicans have when it comes to their traditions and that the production of each of these drinks continues in the present day. It is easy to assume that tequila and mezcal are Mexico’s finest offerings, but what we should learn from their global success is that they have very much blazed a trail for more artisanal spirits to gain popularity throughout Mexico and beyond.