The following is an interview with Brendan Van Son of Brendan’s Adventures, one of the most popular Travel blogs/resources out there (yea, even more so than mine).  I asked him a few a questions about traveling and how he supports his never ending sojourns, read on my friends and learn how to change your life according to your own terms. 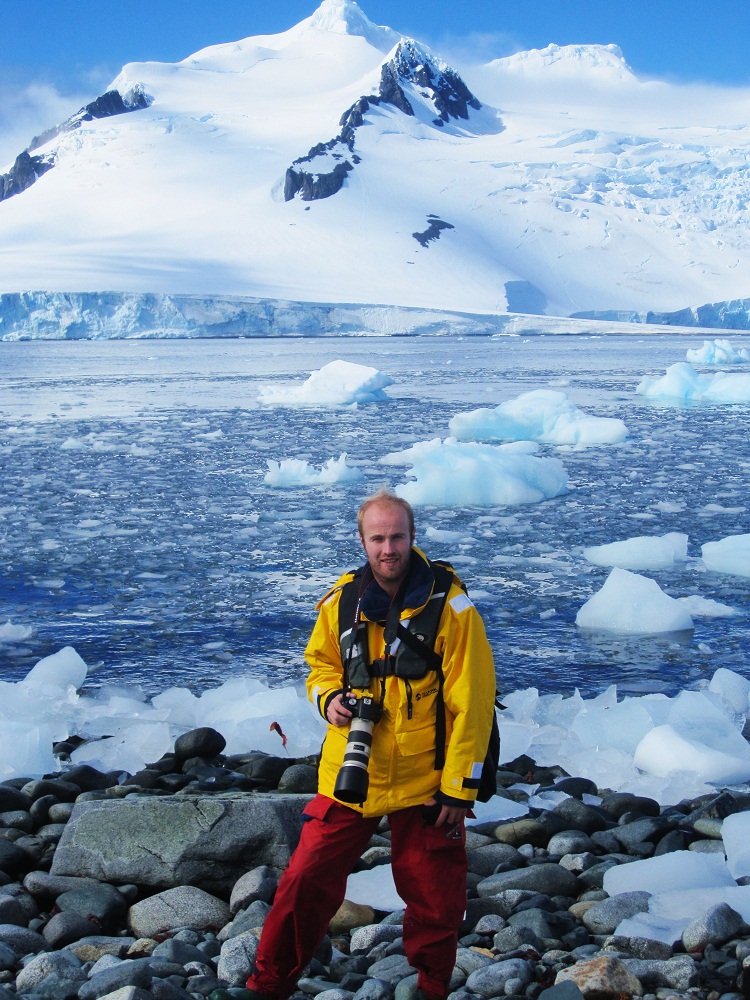 I actually grew up in a small town called Rocky Mountain House in Alberta, Canada.  Rocky, as we call it, only has about 6,000 people living there but it is an oil town and is really busy. Also, it is just outside of the Rocky Mountains, as the name suggests, and is an absolute outdoors playground.  Although I’m a city person now, I can’t imagine growing up anywhere else.

2. What was the first trip that made you go, “shit, the travel bug bit me in the ass and now I’m screwed”

I think it wasn’t until after I travelled a bunch.  I’m fairly sure that there were a bunch of moments, but they always seem to come when my travels are over.  I remember planning my “career” out at the end of my university days.  The only thing I wanted to be sure of in a new career was that I would have plenty of time to travel.  Later, after spending almost a year as a Tour Leader in South America I was back home and planning out a “normal life” again, and just couldn’t bring myself to it, so I hit the road again and haven’t looked back since.

3. Where is your favorite place in the world and why?

Not exactly a fair question is it?  I think the truth is that when you travel as much as I do you can’t really have a favourite place.  And as horrible as it sounds, sometimes I feel like my favourite place in the world is the place I haven’t been yet.  If I make one mistake in how I travel it’s that I’m always looking forward and would much prefer if I could focus more on the current.  So far, there really only has been one place that I have really missed after leaving and that’s Medellin, Colombia.  For me the feeling I get thinking of that city feels like home, so maybe that’s my favourite place?

4. Where the hell are you now?

I’m sitting in my bed in Belfast, Northern Ireland.  I’m in the midst of a quick two and a half month Eurotrip.  I’m travelling from Dublin to Southern Spain overland and then heading onto my next big adventure which is Africa. I’m planning on being in Africa for about 2 years!

I am a journalist.  At one point I was a freelance travel writer, but over the past year or so I’ve become quite self-sustained.  My personal travel website Brendan’s Adventures has, thankfully, been able to fuel some other opportunities.  One of those opportunities was to start my own travel magazine which is called Vagabundo Magazine.  It is an eMagazine that is published quarterly but also has daily online “blog” content.  I have a great team over there of 5 other people who are doing great things in their own right.  The next issue of the magazine is going out in April and we’re even launching a television program in March.

6. Share your most value-added travel tip with The World or Bust, or perish…..Just kidding!

If you’re feeling caged by your lack of ability to travel, it is self-imposed.  I’ve heard people make countless numbers give excuses for why they aren’t doing what they love but when if comes down to it if that’s what you really love doing then nothing should hold you back.  I love travel, when I realized that I left home even though I only had $500 to my name and a fortune in student loan payments.  I have been broken many times, but those challenges just make us stronger in who we are and each time we overcome those challenges we become stronger in our realization that we are doing the right thing in chasing our dreams.
Digg Digg
Be Sociable, Share!

Visiting London on a Budget
How To Fly Cheaper!
Four Tips to Help You Get the Most Out of Your Next Vacation