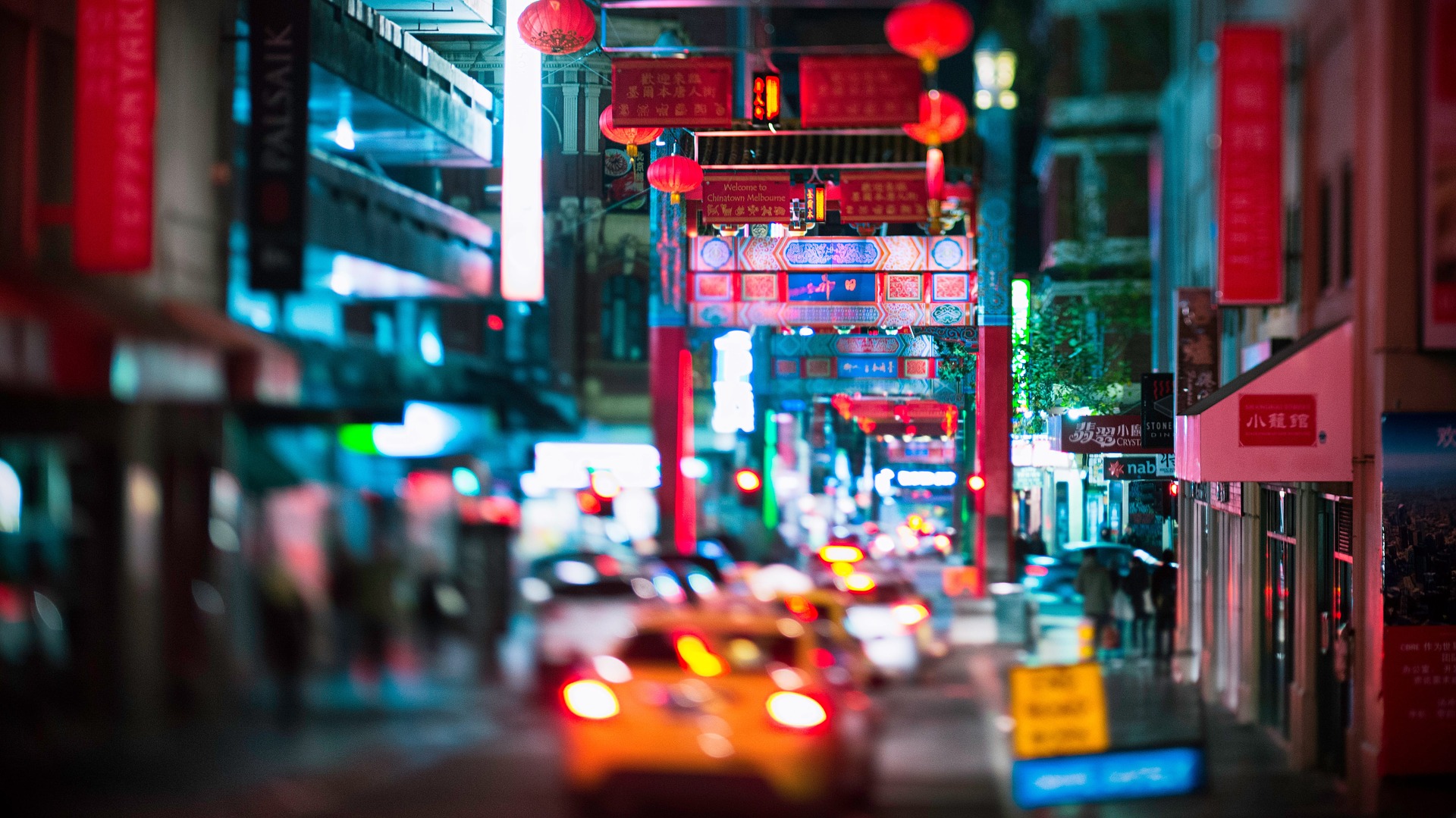 China boasts the world’s largest population and a culture steeped in tradition that dates back thousands of years. It should come as no surprise that the influence of this large Asian nation reaches around the globe. One of the most obvious ways is the abundance of Chinatowns outside of China. In fact, a Chinatown exists in every major city in the world. Below are highlights of just four of them. These areas include authentic food, architecture, shopping, and much more.

In the early 19th century, famine and war caused many native Chinese people to flee their homeland for a better life elsewhere. Thousands relocated to a city known as Calcutta at the time. It was the capital of the British-occupied portion of India. The Indian city, now known as Kolkata, is still home to up to 10,000 people of Chinese descent. This is small compared to other major cities with a Chinatown since many emigrated to Western countries starting in the early 1960s.

The Kolkata Chinatown features a Chinese goods store, markets that sell dim sum, and Taoist temples. Authentic Chinese dishes are among the most popular type of food served to people dining out in Kolkata. The Tung Fong Restaurant serves a combination of Chinese and Indian food, much to the delight of people who eat there.

The Chinese Garden of Friendship in Sydney, Australia’s largest city, provides a calming effect for the thousands of people who visit the city every day. Government officials in Sydney hired Chinese architects to ensure the garden would retain an authentic Asian look and feel. The friendship garden is also a symbolic representation of the relationship between Sydney and Guangzhou. The Chinese restaurants, theaters, and shops blend in with those representing other countries.

The Chinatown in London has changed its location a few times since the original development on the East End in the 18th century. It remained there for more than 100 years before taking up residence on the West End. SoHo is the location of the modern Chinatown, complete with a new gate. Inside London’s Chinatown, visitors can enjoy dim sum at their favorite authentic Chinese restaurant or a speakeasy if that’s more their style.

The Chinatown in the Philippines, called Binondo, is one of the oldest in the world. In the 1590s, Spanish settlers developed Chinatown to create a settlement between themselves and the Catholic Church. Sadly, nearly 20,000 Chinese died during a revolt there in 1603. That’s didn’t stop others from emigrating to the area, however.

Visitors interested in a tour of the Chinatown in Manilla, Philippines should start on Carvajal Street, also known as Umbrella Alley. It got this nickname due to the large number of street vendors with umbrellas over their food. Participating in the walking tour earns tourists a wok map from Big Binondo Food that directs them to Chinatown shops and restaurants.

The Chinatown in New York City is home to more than half a million people followed by San Francisco and Los Angeles as the next-most populous Chinatowns in North America. With Chinatowns spread across the United States and Canada, Westerners shouldn’t need to travel too far to find one to visit.