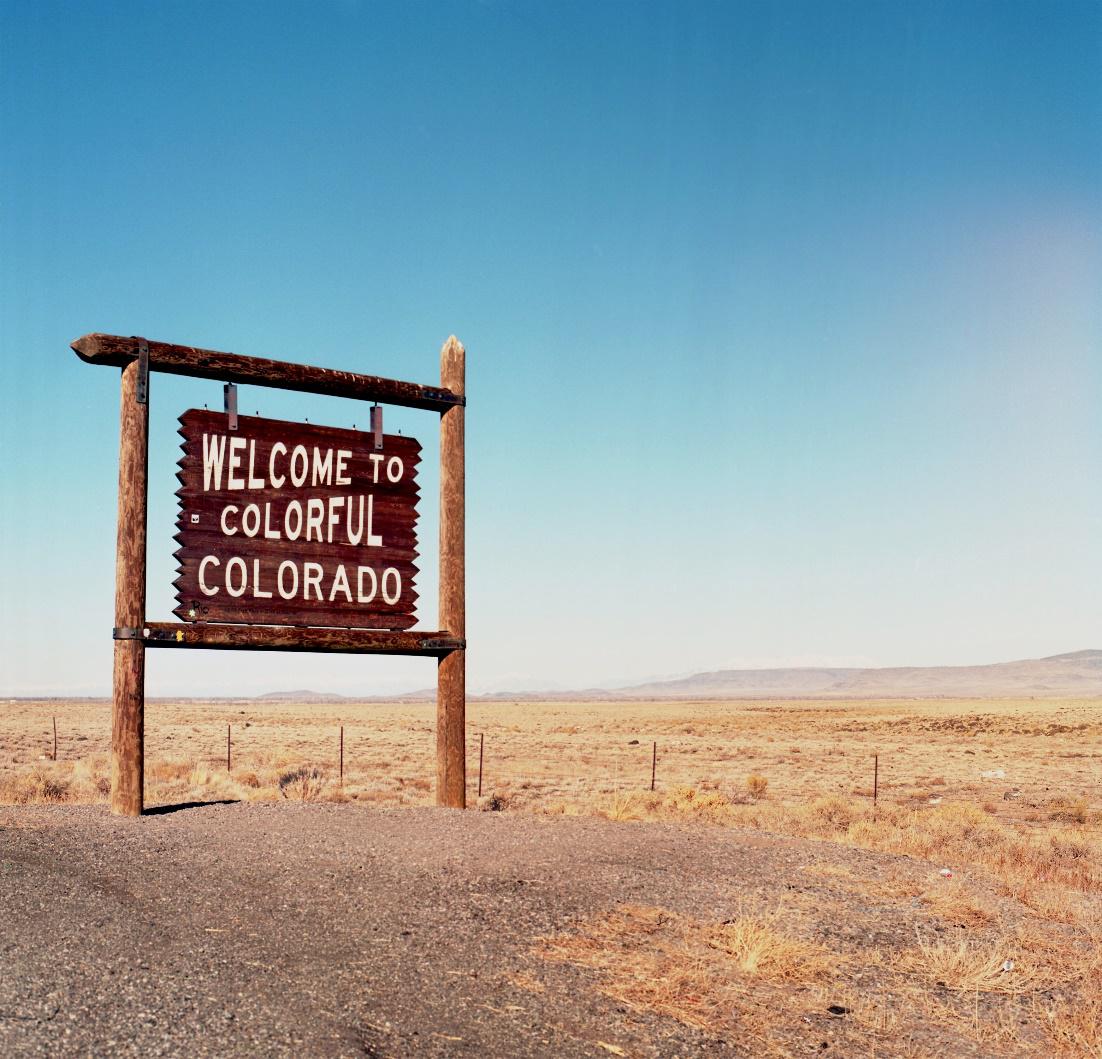 Moving away from Colorado is never an easy decision but doing what’s best for you and your family sometimes means going to another state. If you decide to go, you’ll immediately miss some major aspects of your life, but there will also be more subtle things that you didn’t realize you’d taken for granted. Here are ten things commonly missed among people who move from Colorado:

People outside of Colorado often believe that the state gets a lot of bad weather due to the elevation and mountainous locations, but this isn’t true for most people in the state. Residents enjoy 300 or more days of sunshine per year with very comfortable temperatures in the spring, summer, and fall. If you move anywhere east, you’re going to get a lot more rain, thunderstorms, cloudy weather, humidity, and likely snow.

A thriving economy combined with a civic-minded population means that Colorado invests a lot in its infrastructure. U.S. News named Colorado one of the top ten states for infrastructure, and NerdWallet ranked the state number two for utility costs. When people move away, they may be disappointed in the relative lack of public transportation options, more expensive gas and electricity, and lack of high-speed Internet. 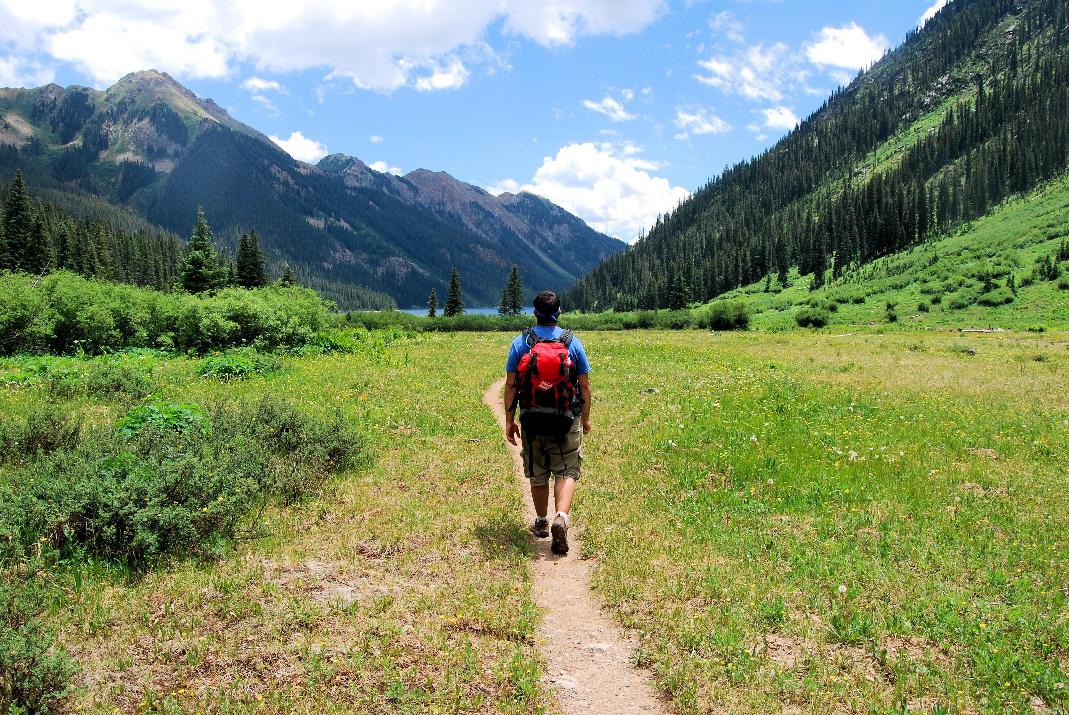 From tall mountains and vast canyons to plains and raging rivers, Colorado has it all when it comes to natural outdoor beauty. Whether you love climbing some of the 96 Fourteeners in the state or paddling down some intense rapids, it’s unlikely you’ll find as many spots to enjoy the outdoors in other states. Many people who leave find themselves coming back regularly to experience the wild like they can’t at their new home.

4. Other People Who Love the Outdoors

Colorado consistently ranks at the top for states with a population that loves outdoor recreation, and it can be tough to find like-minded folks in other states. Even in Denver, it’s easy to find a buddy who will love to go with you on a hike, bike ride, or skiing trip. While outdoor people exist everywhere, staying indoors is a much more popular activity in many other parts of the country. 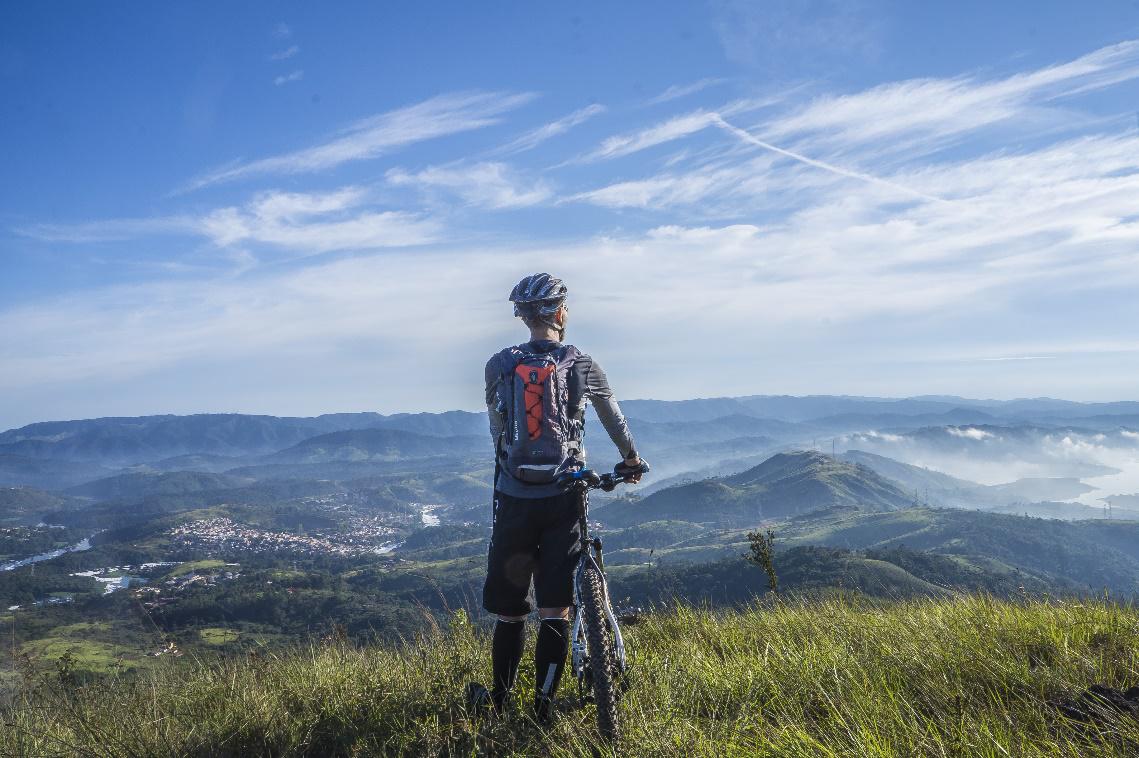 Colorado isn’t the only place that likes to ride bicycles, but you can expect a much more hostile culture towards people that ride bikes no matter which direction you go in the country. Not only will some cars try to run you off the road, but many suburbs and even big cities don’t implement bike lanes, meaning you have to share the pavement with massive steel machines. Bicyclists in Colorado often take the ease of riding in the state for granted.

Colorado has one of the largest and influential craft beer scenes in the United States. When you move off to who knows where, you’ll find yourself missing all the tasty IPAs, wheat beers, stouts or whatever your preferred type of brew happens to be. There’s Coors but forget about your favorite peach-infused, barrel-aged sour.

Rich soil and an entrepreneurial spirit have created a vibrant agricultural market in Colorado. Meat eaters who move away are likely to miss the high-quality beef produced by local cattle ranchers while even vegetarians will likely crave the juicy peaches and apples. A rise in beekeeping in the state has led to the production of delicious local Colorado honey. While some of these products are available in other parts of the nation, they’re simply cheaper and easier to find in Colorado.

Speaking of food, don’t expect to find the abundance of chiles in most parts of the country as you do in Colorado. Unless you’re moving south and west, you might get strange looks from waiters when you ask for the green stuff. People who leave Colorado look for any way to make their food spicier. 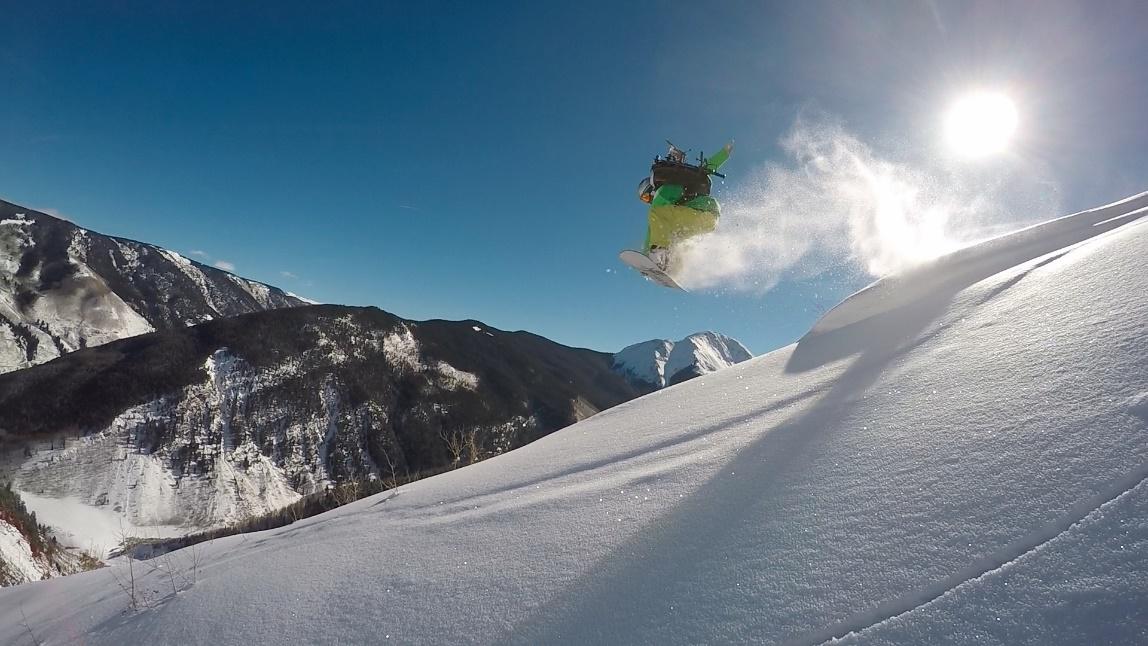 Colorado has some of the best ski slopes in the world. People from across the globe travel to the Rockies every year for fresh powder and breathtaking views at some of the most popular resorts like Keystone, Vail, and Breckenridge where friends and family can spend weeks at a time unwinding and shredding down off-piste trails or large mellow groomers.

While there are very conservative pockets of Colorado, most of the state is very accepting of a wide range of lifestyles. People who move to more culturally strict areas may miss the liberating feeling of being in a place like Denver or Boulder. The state also has a friendly and relaxed culture that’s easy to miss when moving to places with more hustle and bustle.

Colorado is a state with countless positive qualities that simply aren’t available in most places in the country. No matter what reason you have for leaving, you’ll be thinking about your old home often.

How to Prepare for your next International Trip
Should You Take a Trip to Egypt? Here are 4 Things to Keep You Entertained
Glorious Greece!