There are two types of travel bloggers, ones that rely more on their words (I’m more in this camp) and those that rely more on their photography skills (not me). I never took any professional photography courses nor do I know how to use 90% of the functions on my simple, point-and-shoot Canon that I bought for $200 4 years ago. That being said, I think my photo game has been stepped up exponentially in the past few months.

My photography “prowess” isn’t bettering  because I’m some whiz with a $1000 DSLR, but because I’ve learned how to use something already in my pocket to take pretty sick nasty shots, ahem I’m referring to my iPhone. Here’s why I think an iPhone and a few apps do just as good a job as bulky, expensive cameras and complicated editing programs. 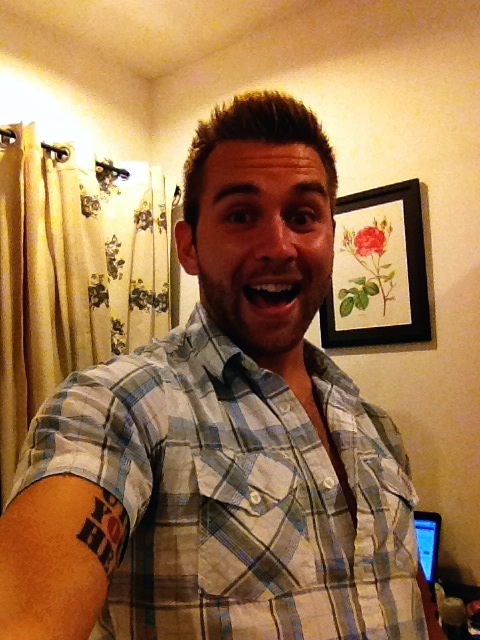 1. Touch Focus with the iPhone Camera

My biggest gripe with any “real” camera is really just my own personal ignorance. I can never get the camera to focus on what I want it to, especially with my point-and-shoot. The iPhone camera takes care of that with the ability to auto focus on any point that you tap on the screen. I can easily tap around until the lighting is just right and what I want to be in focus is, well, in focus!

2. 8 Megapixels is more than enough!

A few years ago, the majority of people valued and praised a digital camera just by how many megapixels it had. Yea, usually the more the better, but anything over 8 megapixels is overkill for most people the pictures takes u massive amounts of space on your memory card. Uploading 12 megapixel photos to your travel blog? Expect page load times lagging worse than Michael Jay Fox on a talk show interview.

I’ve found that 8 megapixel pictures (what the iPhone 4S takes) are plenty sharp enough for the things I’m trying to capture, and with a bit of editing, they come out great. The iPhone 5S is slated to have a 12 megapixel camera so once I get a hold of one of those, I’ll definitely have no need for my point-and-shoot.

3. Editing is just as important as the camera!

Like I mentioned before, I’m not shooting centerfolds for National Geographic, therefore a camera with 8 to 12 megapixels is more than enough juice for me. But, the one thing that really takes my shots to the next level is just some basic editing.

Once again, I’m no expert and don’t even know how to use Photoshop (I know, amateur…), but there are a couple (free) programs I use that work just fine for my needs.

Photo Editing on the computer:

The program I use on my laptop is just a free one from Google, Picassa. It has some basic editing functions like cropping, “I’m feeling lucky” (basically auto-correct), a few filters like HDR and Lomoish (a hipster’s delight), and lighting tweaks. It makes my shots look way more professional and takes me a minute or two to edit each shot.

Photo Editing on my iPhone

There are a wealth of apps for photo editing on the iPhone or Android devices, but the one I found to be the best is called Snapseed. It was an independent company before the Big G scooped them up. Honestly, I think Snapseed might be my favorite app (besides Tinder of course). It gives me a ton of versatility to edit my shots right on my phone with some great filters like, “Drama”, additional controls like sharpening, tilt, ambiance, lighting, etc.  It’s also extremely easy to save my edited pics directly to my phone, send them in an email and upload them to Instagram, Facebook or Twitter with just a couple clicks. Here is an unedited iPhone photo I took, and then the edited version using Snapseed. 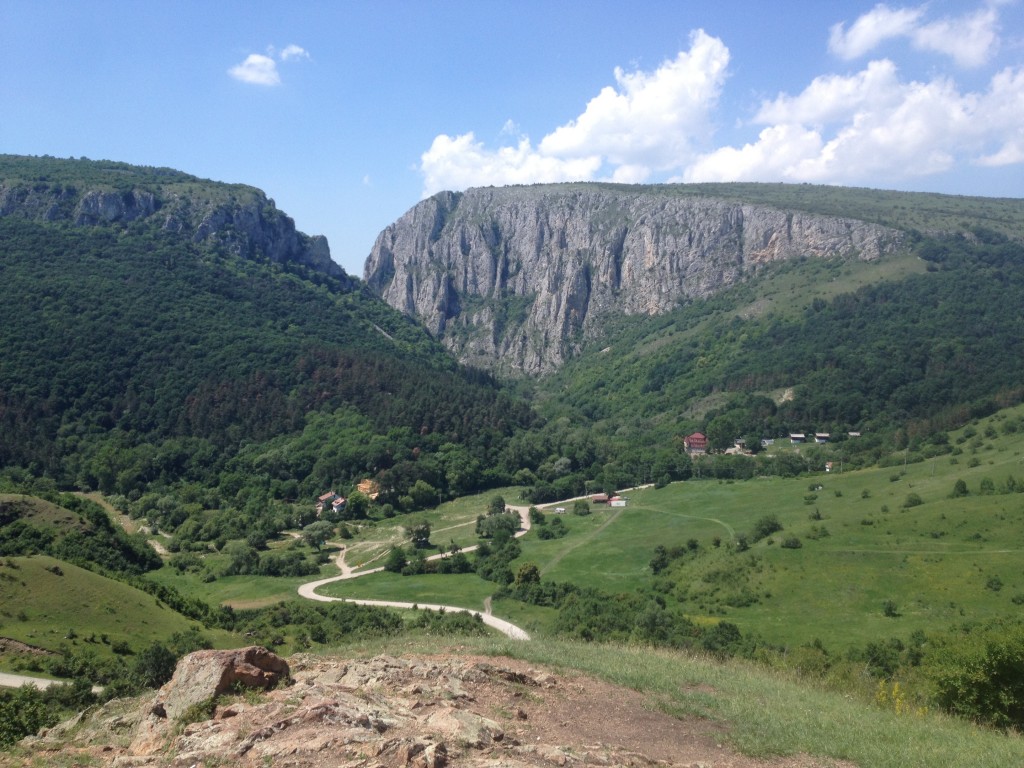 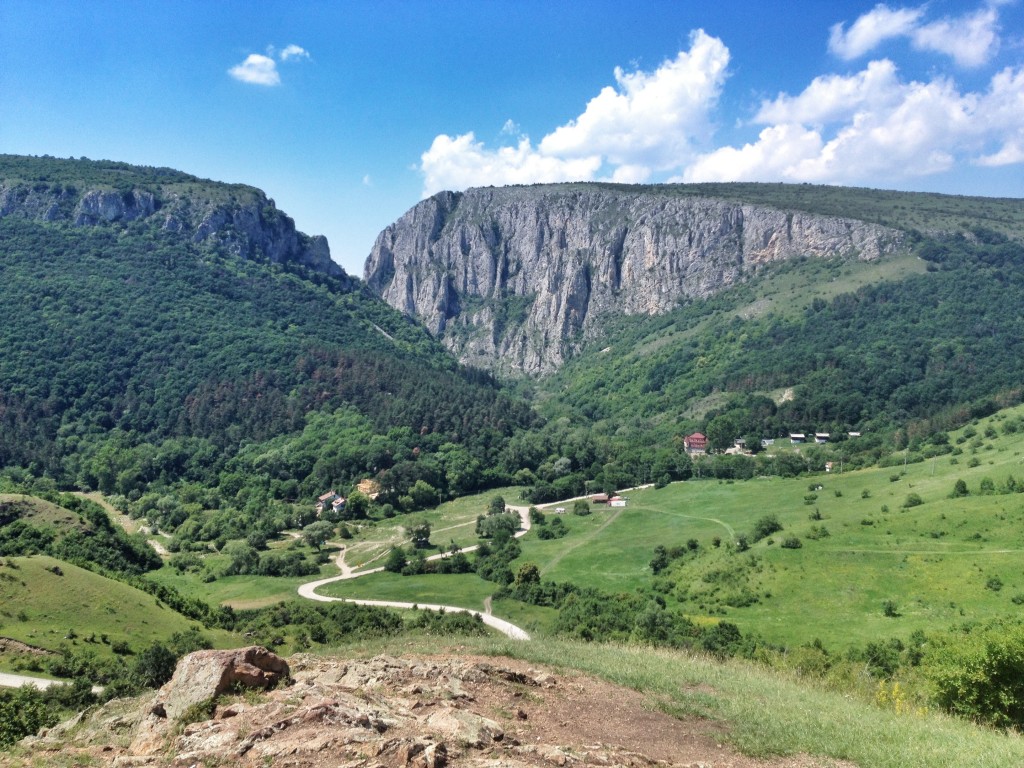 So now that you know that I’m basically a hack, don’t let any numskull tell you that you need to sport a 10 lb SLR hanging from your neck to take respectable shots.

What’s your stance on using the iPhone camera?

Venezuela Checklist: Main Entertainment and Attractions
Tips for Managing Travel Anxiety
How to Write a Great Essay on Traveling