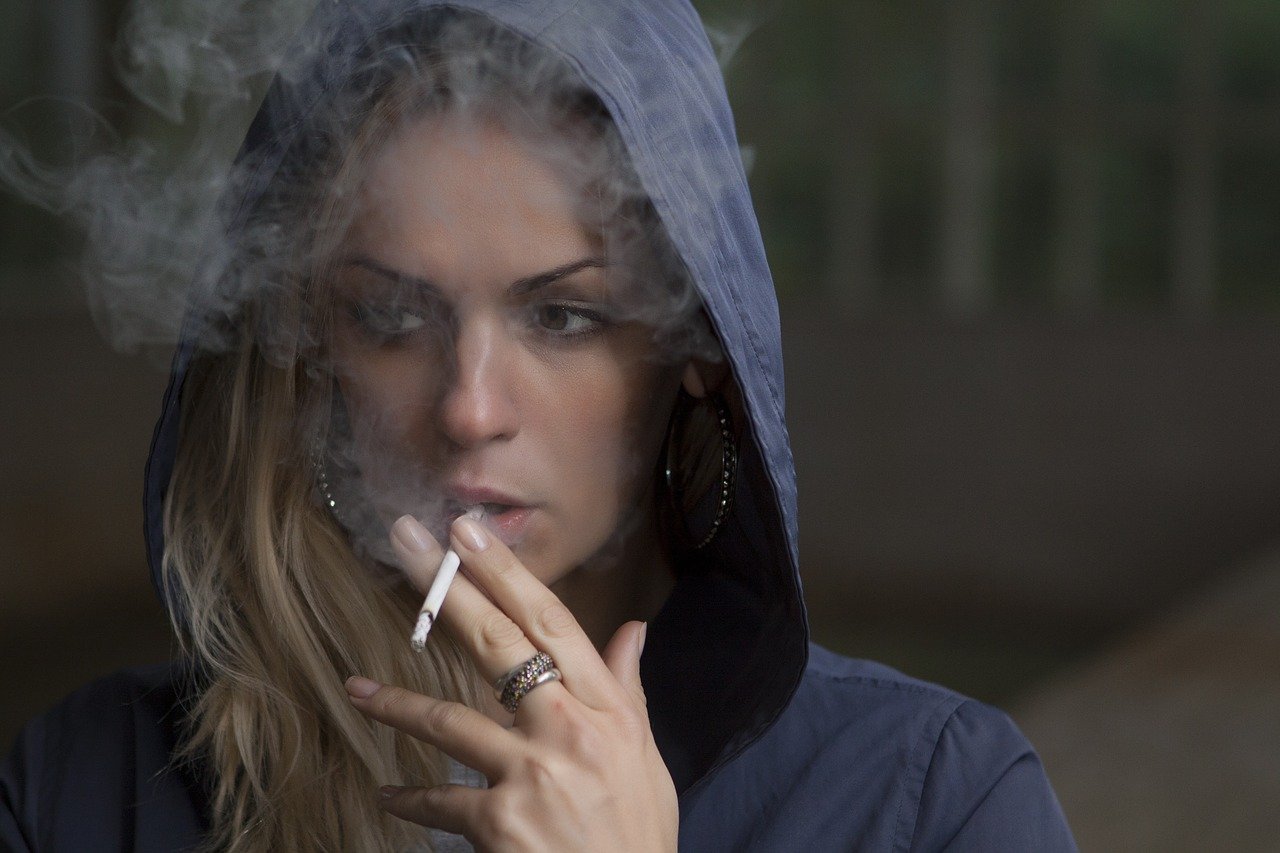 What comes to your mind every time the cannabis word is mentioned? Is it something that attracts many diverse opinions or something that has changed the medical space in ways that people never imagined? Irrespective of your mind triggers, we must all agree that the marijuana debate is worth pursuing in the modern world.

The fact that you can buy weed online has brought about the convenience that was not there some years ago. However, we live in a world where everyone is concerned about the products that get into our bodies. We want assurance that the approach we use to consume weed is both healthy and worth it in the long run. The following are some of the safe approaches for smoking weed.

It is one of the most famous approaches where the user inhales weed that is heated inside a vaporizer. Vapes/ vaporizers were introduced as a substitute for cigarettes for those who wanted to quit smoking. However, cannabis users did not take long before they as well started to use vaporizers.

Vaping has been presented as safer than smoking. Cannabinoids usually change from a solid or liquid to gas at certain temperatures, allowing users to inhale weed. However, vaping requires lower temperatures than smoking, which means that most of the cannabinoids (active ingredients of the cannabis plant) are preserved. Vaping is also free of tar or carcinogens that can harm your lungs. Most of the weed users who switch to vaping experience lower respiratory problems.

It is one of the earliest methods of taking marijuana and is still useful today. The inside of a joint will always contain weed, but it can also be mixed with other ingredients. A good example is when weed is mixed with tobacco, and the resulting substance is known as a spliff. The outer side of the joint is made of paper that is derived from the hemp plant.

You will find that the joint is covered with wax or gloss to prevent the paper from burning quickly. Has rolling a joint been faced out? No. The small size of joints is a big attraction to weed users as they can pack and carry it around. You also do not require any special skills to use or light a joint. The papers for rolling a joint are also pretty easy to get as many vendors stock them.

It refers to all the techniques used to administer weed through the mouth. Some of the most common approaches include tinctures, infused foods/ drinks, and ingested oils. However, oral delivery methods do not always refer to the ingestion through the digestive system before it enters the bloodstream. Let us discuss the different oral delivery methods:

They are liquid cannabis extracts used by those who want to escape the dangers of smoking. Alcohol is the most common solvent, although other fat-soluble liquids such as vinegar are also used. The user places three or four drops of the tincture under the tongue when it is then absorbed into the bloodstream.

It is another approach of taking weed that is becoming popular in the modern world. The cannabis products will be infused with the foods that we consume daily. Gummies are one of the most famous forms of edible weed. This approach tends to provide powerful psychoactive effects that involve the whole body. However, cooking with cannabis is somehow tricky as cannabinoid activation comes with a lot of complications.

They are the right products if you are looking for a medium between concentrates and edibles. Ingestible oils are simply swallowed and digested like infused products, but they have oils. The oils can be put in capsules or eaten raw.

These are filtration devices that help people smoke weed and get high pretty fast. The user puts weed in a bowl, lights it up, and then inhales. These bongs come in different shapes and designs. They are also made from different materials such as glass, silicon, ceramic, or even bamboo. Bongs come in different forms, such as waterfall gravity bong, round-base bong, percolator bong, and bucket gravity bong. Inhaling from a bong can get you high after two or three draws.

It is one of the most recent approaches to taking marijuana. You need a dab rig (which is similar to a glass pipe) to smoke weed through dabbing. However, you do not use a lighter to light weed but instead, need a blowtorch. Dabbing uses high heat, which results in almost instantaneous vaporization. The extract used in dabbing is also concentrated, which makes people stoned pretty fast.

The above are some of the most popular ways of consuming weed in the market today. Modern cannabis stores will stock different types of products depending on the intake method and the target market. You can try out one approach or combine a few.

Relaxing After A Long Journey: The Treatments You Should Try
3 Things You Should Know About Buying CBD Products
What to Do After You're Exposed to COVID-19