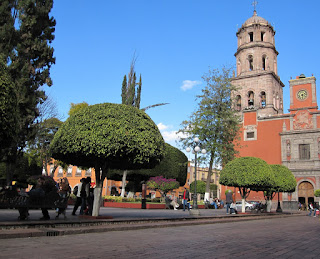 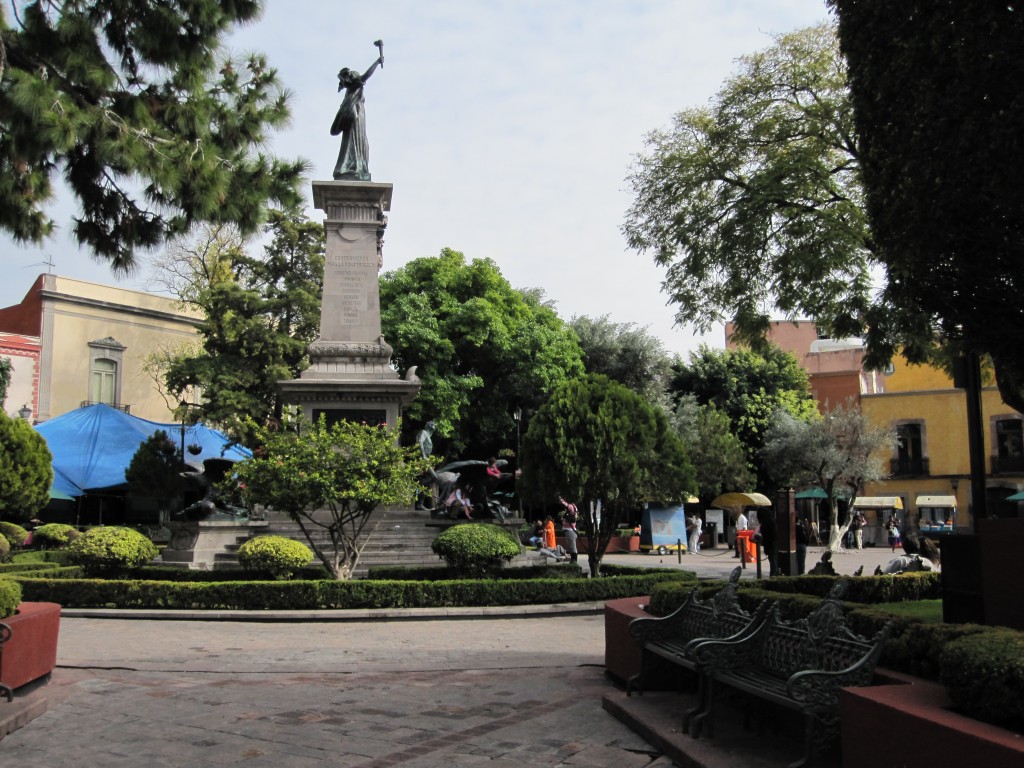 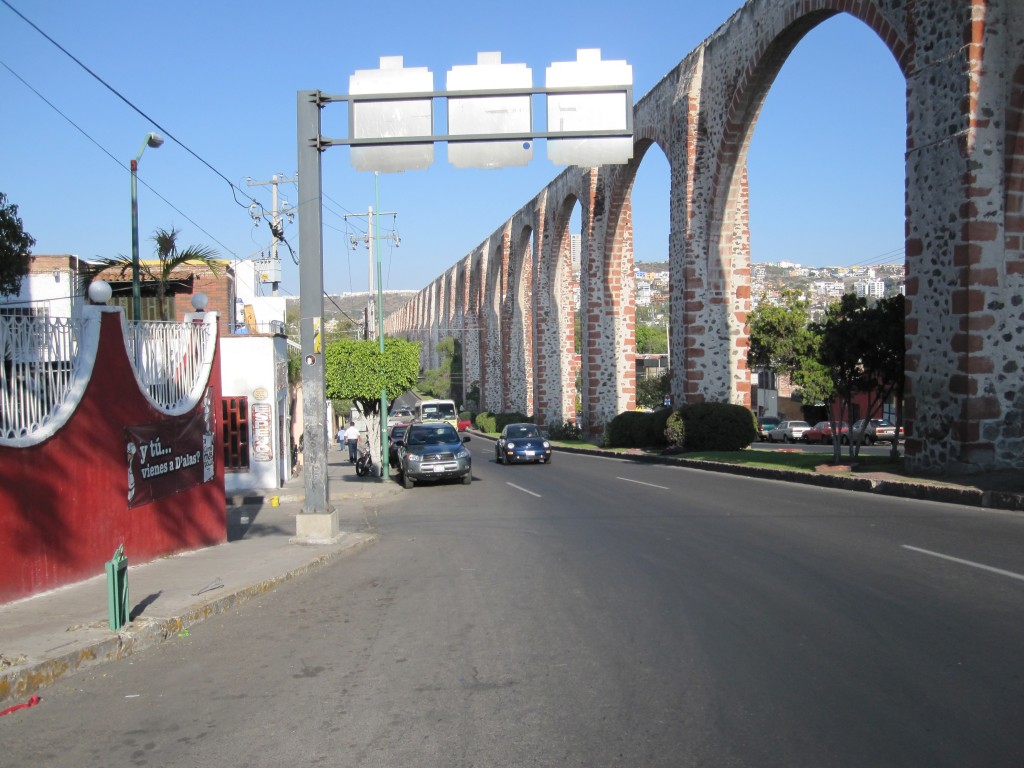 Surgical masks and kilos of marijuana punctuate preconceptions of the land south of our border. We are warned of water so contaminated that if it touches your lips, Montezuma will surely have his revenge; a place so crime-ridden that a post dusk saunter might result in a groggy awakening to one kidney. Lions and Tigers and Cartels, Oh My!!!

As I prepared to start my final semester at the University of Miami, I decided to take an extended vacation for my last winter break. Given that I possessed the spending power of a college kid, lived in the gateway city to Latin America, and my fondness for cultural travel, Mexico winked an alluring eye. The day after finals were over, while my friends headed home for the holidays, I boarded a plane to Mexico.

Three hours after leaving the tarmac at Miami International, I walked out of Benito Juarez Airport in Mexico City. I found myself grinning in one of the most “dangerous” cities in the world. I spent three days eating street food, drinking beers with the locals, and taking in all the colonial splendor. The genuine friendless of the people was downright refreshing, something I haven’t experienced in the States for quite some time.

After my short stay in the country’s capital, it was on to Santiago de Querétaro; a city of around a million people and a two hour bus ride north of Mexico City. Established in 1531 by the Spanish, it quickly erased my Philadelphia smugness at being from an “old” city.

I chose Querétaro because it was said to be a beautiful mix of colonial grandeur with a modern sophistication. Wikipedia told no lie. After abandoning my luggage at an unexpectedly nice “guest house” where I rented a room for a month for $350, I ambled my way towards the city center. Perfectly manicured topiaries, jaw dropping edifices, and century old cathedrals made me want to send a post card to the doubters back home. Querétaro captured my devotion within minutes and I stayed enamored for the rest of my stay. Within the first few days of my adventure, I had amassed a stack of business cards from locals offered in case I needed help with anything, needed a friend (a grandmother gave me that one), or just for an emergency.

Upon being seized by the dreaded realization that I would soon be returning to the monotony of my “real” life, I seriously began to ponder my place. It felt so right there. A beautiful setting, an open hand from the community, and just a tranquility I had not experienced in the U.S sent me Googling for job opportunities. To tell the truth, I am ambivalent about sharing my affection for this place. I would hate to have it overrun by Teva wearing Yankees. Let them keep their narrow perception of dangerous Mexico, a place that is truly captivating for an open mind.