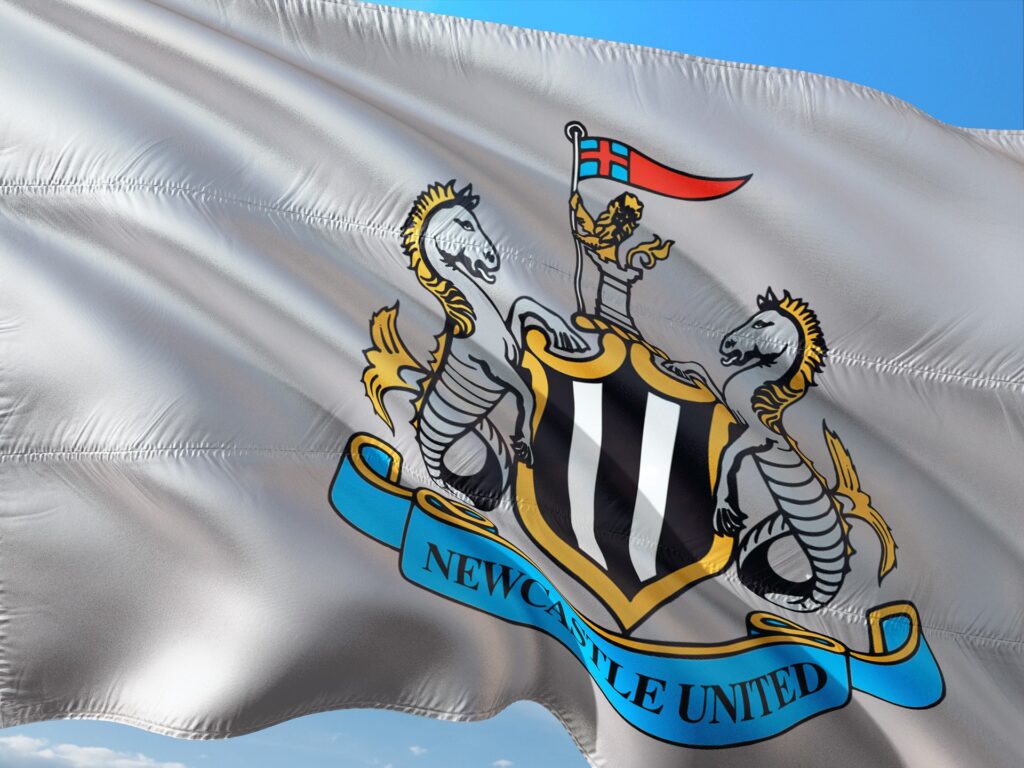 Last season the football world was divided when Newcastle United was bought out by a consortium backed by the Saudi Arabian royal family. Claims of sports washing and financial doping were glibly thrown around. There is of course an issue to pick apart here, but ultimately the deal was down and all the players could do was carry on. That was when people started to place a couple of bets on Newcastle’s future success. Instead of hitting up https://www.australianonlinecasinosites.com/online-pokies/, they were heading to the sportsbooks to back Newcastle for future titles. What most didn’t expect, however, would be the team’s performance so far this season.

Newcastle currently sits fourth in the Premier League, they are in the semi-finals of the Carabao Cup and looking good in the FA Cup. Not only this, but the Magpies have lost just 1 game all season, only they and Arsenal hold this record. Quite simply this has been a stunning performance from Newcastle, and they have taken scalps along the way.

If you’d looked at any of the best high roller casinos USA at the beginning of the season, you’d have seen that their sportsbooks had Newcastle at around 50/1 to finish in the top four. Currently, Eddie Howe’s side is 4/7 to finish in the Champions League spots.

Whilst so many expected Newcastle to be challenging for titles soon, most assumed that it would be after they had spent a colossal amount of money on new players. Despite the riches coming into the club though, they really haven’t splashed much of it about, at least not compared with others in the league. What we are seeing therefore is the work of a fantastic coach in Eddie Howe, who is pushing players who once appeared average to new levels. So many managers can be criticized for not improving players, but Eddie Howe is certainly not one of them. This also shines a light on those managers who do have the embarrassment of riches, yet cannot get a tune out of them.

Sitting this high isn’t necessarily new to Newcastle, but it has been 25 years since they last did it. Back then this was a team that did promise success and but for the shocking loss of a 12-point lead that saw Man United win, Newcastle could have been PL champions. For fans, it is a welcome sight to a new name at the top of the table, a new idea, and players with a different ethos. We have all loved watching City and Liverpool battle it out in recent years, but it is time for a change. With Arsenal at the top and Newcastle pushing toward the top, it is certain that we will start to see new names and faces in the Premier League.

It is stories like that of Newcastle that make this, currently, the best league in the world.