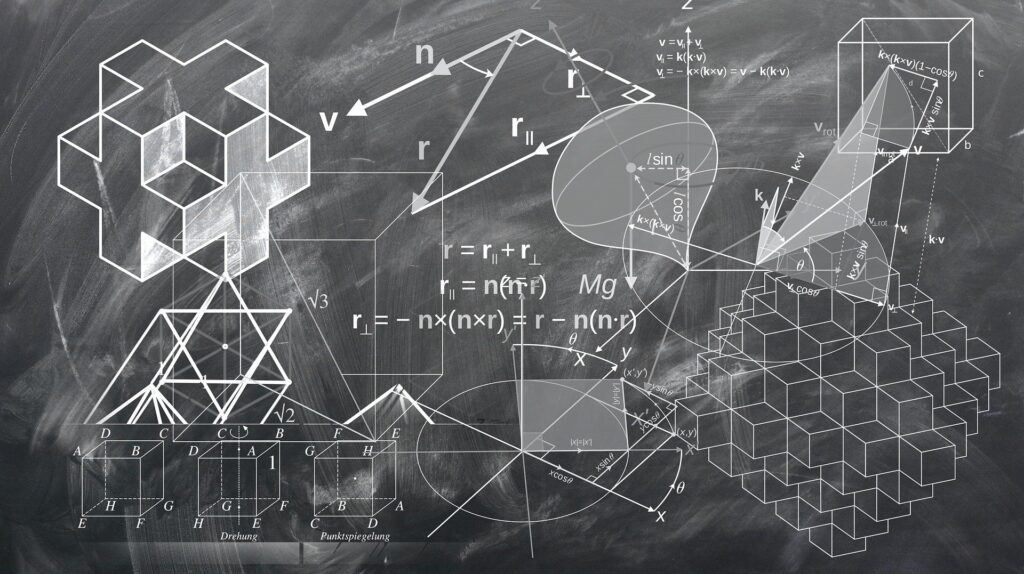 Did you know geometry is being used in different fields such as in art, measurement, and architecture? Even the Glorious temples, palaces, dams, and bridges are the results of these. In addition to construction and measurements, geometry has influenced many more fields of engineering, biochemical modeling, designing, computer graphics, and typography.

How Is Geometry Used in Real Life?

In everyday life, Geometry has many practical uses such as measuring

Engineers and architects would not be able to design and construct houses, buildings, cars, and tools that make life easier and more enjoyable without geometry.

1. Nature – In everyday life geometry is formed by the nature surrounding humans. If one looks closely, then they might find different geometrical shapes and patterns in leaves, flowers, stems, roots, bark, and the list goes on. Some interesting facts are:

2. Technology – Technology is one of the common examples of geometry be it robotics, computers, or video games geometry is applied to almost all the underlying concepts. Did you know this interesting fact that the virtual world of video games is created only because geometric computations help in designing the complex graphics of the video games?

3. Homes – Geometry does not leave even a single chance to play a significant role at homes as well. Different geometric shapes are present within the house, such as:

4. Architecture – Did you ever think that the construction of various buildings or monuments would have a close relationship with geometry? Before constructing any architectural forms mathematics and geometry play a great role in it. Some interesting facts are:

5. Sports –  Even sports make use of geometrical concepts. For example, the buildings of the sports stadiums and athletic fields are being taken into consideration for geometric shapes. Some interesting facts are:

Horizontal line is the one that goes from left to right across the page. The horizontal lines are parallel to the horizon. Did you know the word horizontal derives from the word “horizon” which refers to the visible line that separates the earth from the sky.