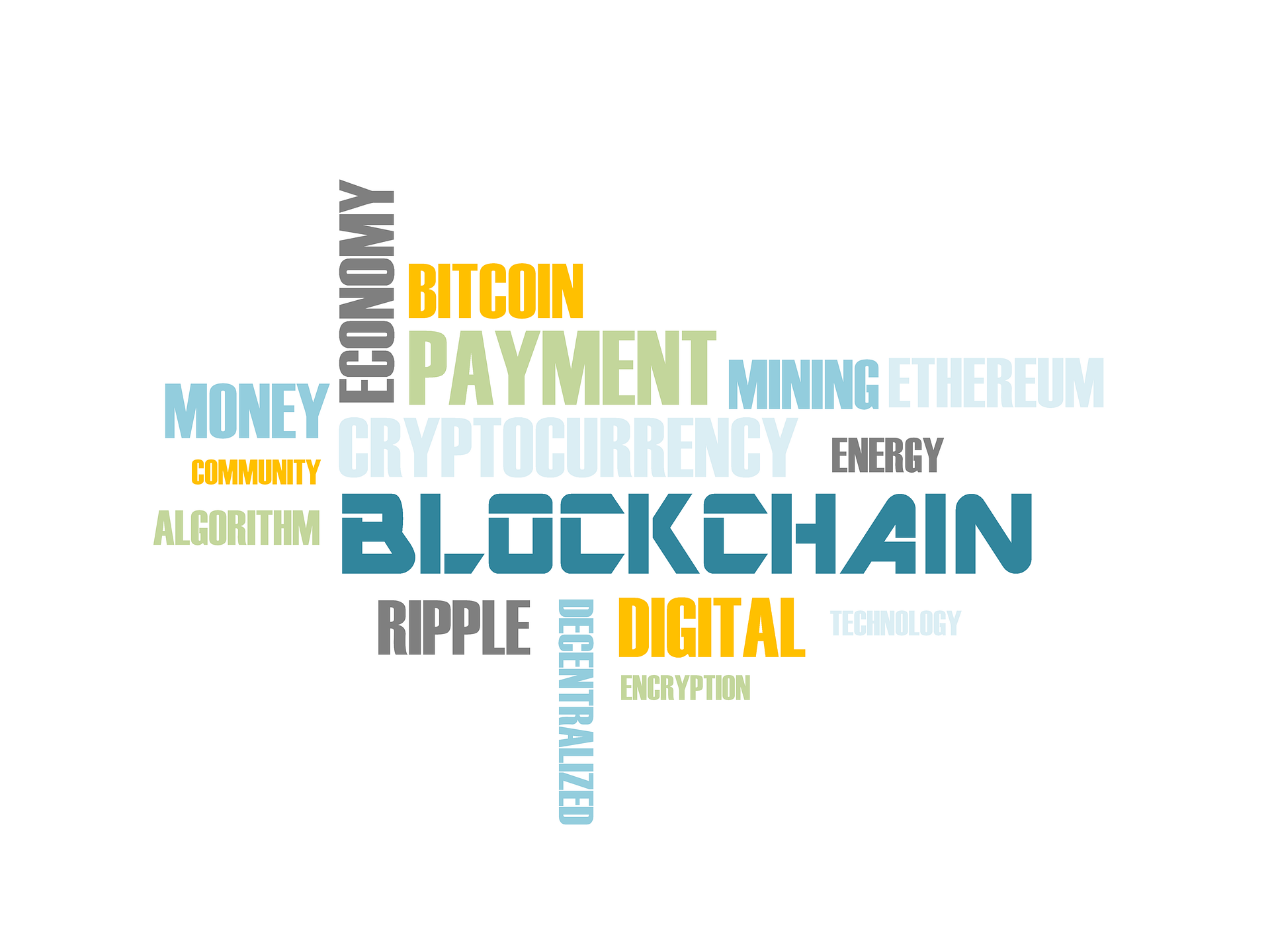 Over the last fifteen years, the word “blockchain” has been inserted into more and more conversations in industries around the world. One of the reasons it is so popular is that it is being heralded as a platform for developing trustworthy business models which will improve the way business is done. But how will this really play out around the world? To illustrate, here is a list of five industries that are being affected by blockchain.

The global financial market was the first industry to feel the effects of Blockchain’s rise. Banks earn by holding on to customer’s money, and also by charging them relatively steep amounts to transfer their money. Not only that but the value of the money in a bank is highly influenced by the state of the country which issues it. In a situation where instability rocks the state, depositors may find that their funds are either inaccessible or worthless. Blockchain began solving this problem through cryptocurrencies; digitally created and verified currencies which can be held and transferred directly under the control of its holders.

Although more people are now able to compare insurance policies on the internet, purchasing a policy or changing an existing one is still typically conducted via telephone and paper contracts. This process is very much prone to error and can lead to a loss on the sides of both the insurer and the insured. Through the use of smart contracts which are built mostly by Ethereum developers, the process of purchasing policies and filing claims can be made foolproof.

All around the globe, voting is a process which has historically been very sensitive and vulnerable to tampering. The biggest issues are multiple voting and tampering with choices made by voters. The multiple verification feature that comes with blockchain solves these issues by making it pretty much impossible to engage in fraudulent practices. When one voter registers, her name is immediately locked into ledgers all around the country, making it impossible to multi-vote. Because of these features, many countries are looking to develop voting systems built entirely on blockchain.

The entertainment business is filled with artists who dedicate their time to create beautiful works without ever benefitting from them. Using blockchain, systems are being created that tie the maker of work directly to it, and those systems will ensure that whenever anyone around the world enjoys that work of art or supports it with a payment, the creator is appropriately compensated without waiting for a middleman.

Record keeping in the real estate business has been very shoddy, historically, and has made way for property losses and shady business practices on the part of real estate agents. The record-keeping that blockchain employs is tamper-proof, which means that not only can the owner of property always present proof of her ownership, but the records of ownership cannot be changed by anyone with ill intentions. Also, where property used to be largely inaccessible to those without huge sums of funds, ownership of a property can be split into tokens using blockchain technology.

These are just five of the many industries that are being affected and will be revolutionized as this new technology develops and becomes more accessible globally. If you do not work in any of these industries, you should consider finding out how your industry will be affected by blockchain so you can be prepared.