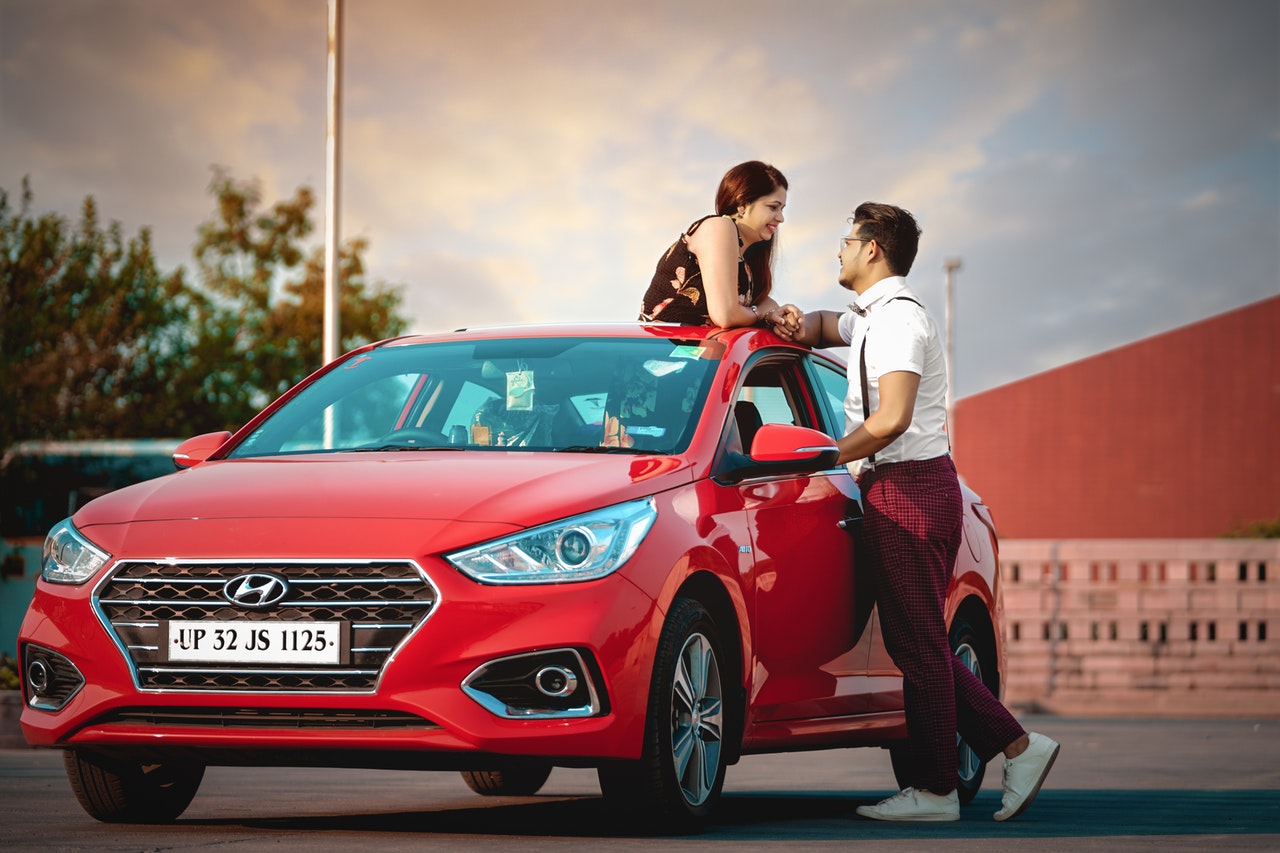 We all have our ideas of what the people in the cars we see on the road are really like, and a recent study by leading lease company LeaseCar UK has been doing a little bit of digging to find out if our assertions are correct. The study looked into which types of cars certain drivers owned, and their results are pretty telling. Let’s take a look and find out which type of driver owns which type of car.

Unsurprisingly it would appear that the worst drivers on the road are owners of BMWs and Audis, something which I’m sure many of you may have guessed.  The respondents were asked which cars drove the worst, and BMW got 68% of the vote, followed by Audi with 50%. When asked about colors they said that black was the car of choice for a bad driver, and that the person behind the poorly driven wheel was generally men between the ages of 17-30. I must say, in my experience I’d say this is a very fair assessment.

Next up was the angry drivers, those who are happy to cut you up but then gesticulate fiercely when the same is done to them. Once again BMW drivers top the list here with 69% of the vote, followed by Mercedes drivers. Red is the color of anger and it would appear the color of the angry car of choice, and respondents said that 31-45 was the age group of the angry driver. Once again, an understandable result.

Finally the good looking drivers, according to the research they are driving black or silver Mercedes and Audi’s. It would appear that the bad drivers and some of the crazy drivers are also pretty good looking! I would also throw Mini drivers into the mix, but beyond that this seems pretty representative.

What type of cars do you think the angry, bad and good looking drivers have?