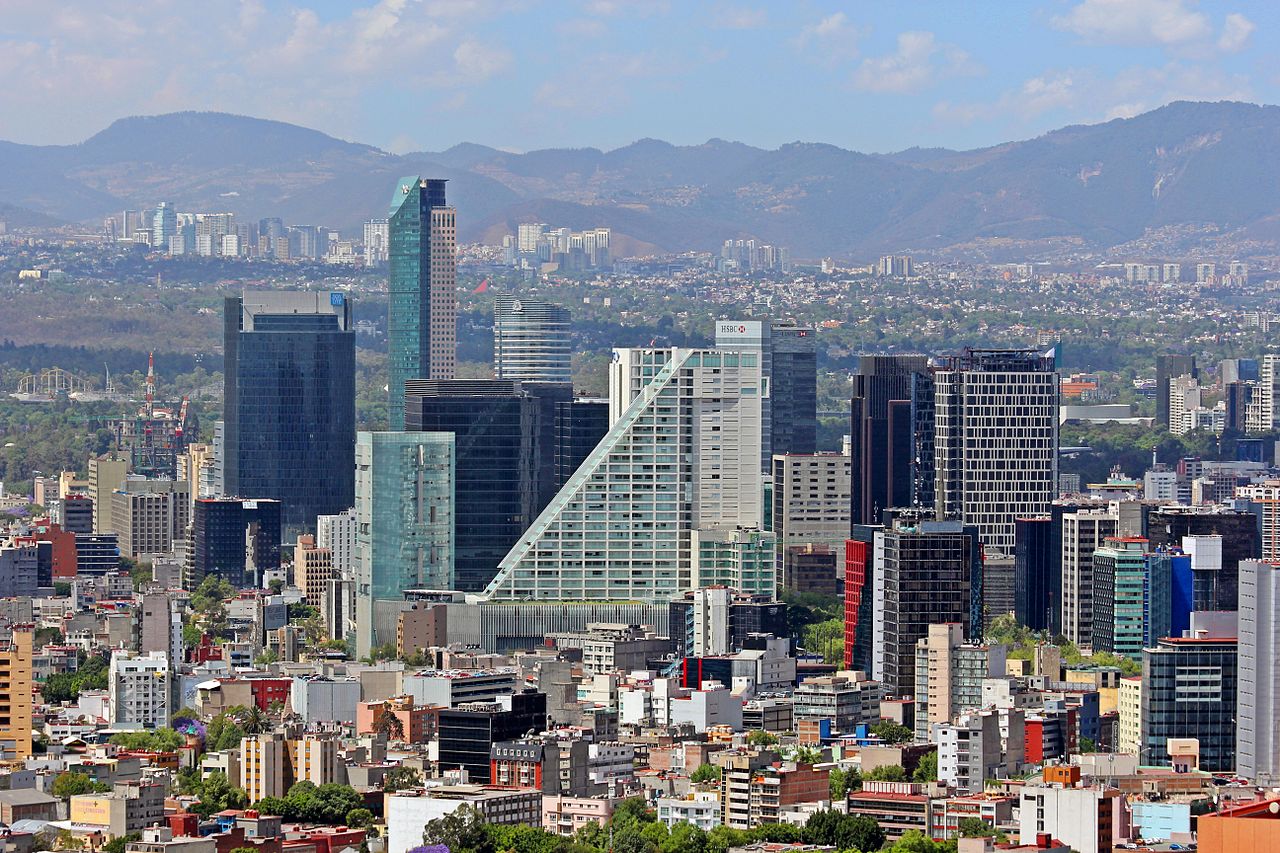 As a digital nomad, you know the virtue of traveling light — not just when it comes to luggage, but also to apps on your laptop, tablet or smartphone. You know that “less is more” and the simpler, the better.

However, despite this wisdom and philosophy, there is a particular tool that you don’t just want to install on your mobile devices, but you definitely need to: a Virtual Private Network (VPN).

Essentially, a VPN encrypts all of your traffic and routes it through a private third-party server. As such, hackers who are trying to snoop on what you’re doing online — whether you’re surfing from your favorite coffee shop, your home, riding on different themed party buses, waiting for a flight at the airport, or anywhere else — will only see incomprehensible encrypted information instead of raw data. And that’s just the start.

In addition to the (massive) security benefits, a VPN also delivers these key advantages:

The good news is that a VPN subscription doesn’t cost that much these days, and range from about $5-$15/month, depending on the vendor and the length of the subscription (the longer the subscription, the cheaper the monthly rate). For guidance on this, check out PCMag.com’s review of popular VPNs including NordVPN and several others.