Are you a traveller that loves to see the different stunning examples of architecture from around the world? You are likely already familiar with how beautiful some religious-orientated buildings can be from the colourful stained glass windows in cathedrals to the incredible woodwork in synagogues. However, you may have overlooked another type of religious building – the mosque.

Found all over the world, mosques are the centre of the congregation for followers of the Islamic faith, they provide shelter, learning centres and places of retreat for those in need. Like churches, cathedrals and synagogues, these places of worship are of high importance and provide a community for those that may otherwise be isolated from society.

Unfortunately, mosques in areas of conflict or countries that face natural disasters are often victims of damage or destruction which greatly affects the local community. There are a number of Islamic organisations that provide ongoing relief and charity to these mosques, from encouraging followers to donate to build a mosque to providing funding for learning and teaching resources.

If you want to see some of these incredible structures for yourself, we’ve provided a shortlist of some of the world’s most beautiful mosques that allow visitors.

Also known as the ‘Sacred Mosque’, the Masjid al-Haram is located in Mecca and is the site of the Hajj pilgrimage, the annual journey all able-bodied Muslims must make at least once in their lifetime. It is a mosque of great significance and this year (2020) was officially recognised as the largest mosque in the world. There is a rule against non-Muslims entering or travelling through Mecca but the area itself offers gorgeous scenery and a museum located near to the holy site provides plenty of information about the mosque and the area and its significance. 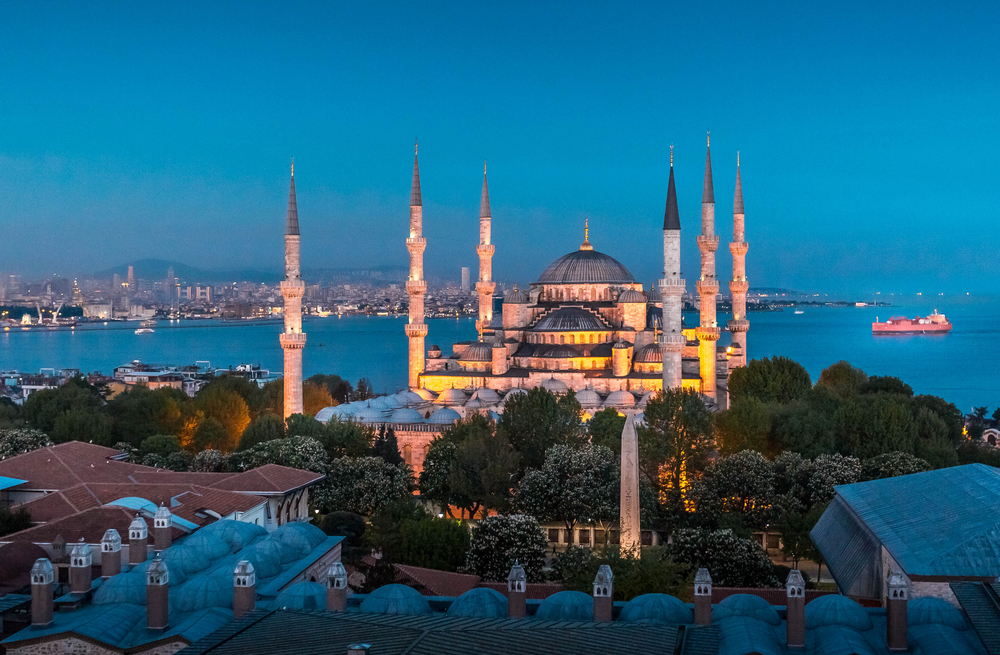 One of the most tourist-visited mosques in the world, the Sultan Ahmed Mosque in Istanbul is also known as the Blue Mosque for its spectacular decor comprising of hand-painted blue tiles. At night, the mosque is bathed in eye-catching blue light and is a beautiful sight that must not be missed during a trip to the area. Non-Muslims visitors are more than welcome to tour the mosque between 9am to 6pm, 7 days a week, outside of prayer times – which take place five times a day. 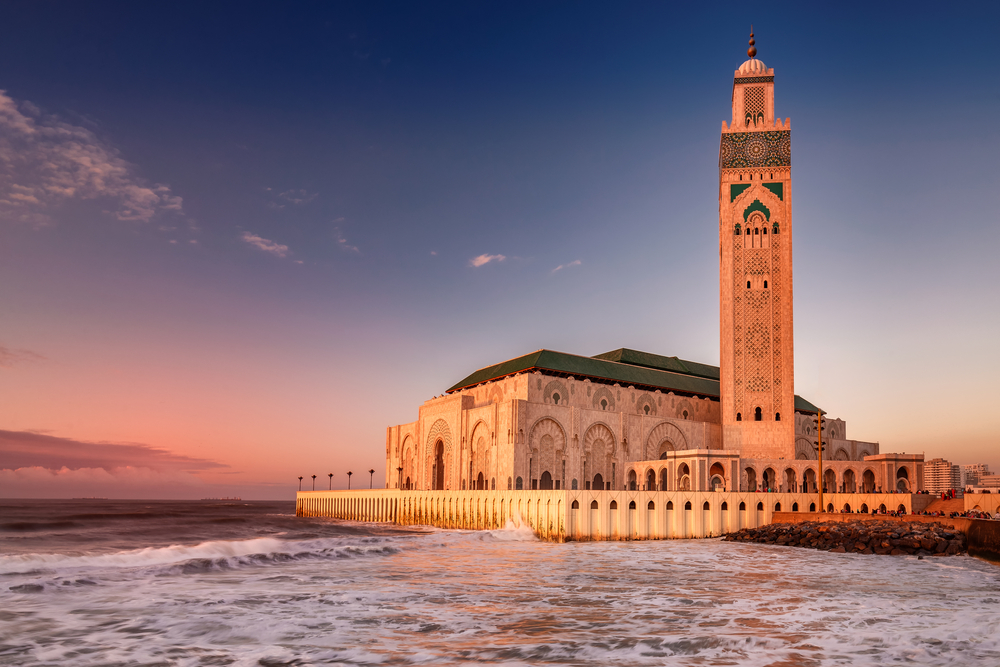 Located on the coast of Casablanca, Morocco, the Hassan II Mosque is the 7th largest in the world and the largest functioning mosque in Africa. The minaret, a key feature of mosques that is designed like a tower and used to broadcast the call to prayer to the local community, is the second tallest in the world. Interestingly, the minaret is topped with a laser that is directed towards mecca – the same direction which Muslims should prayer towards. Not only surrounded by beautiful coastal scenery, interestingly the building was built to sit partially over the water from the Atlantic Ocean. Non-Muslim visitors are welcome to visit but this is only by guided tour and outside of prayer times. 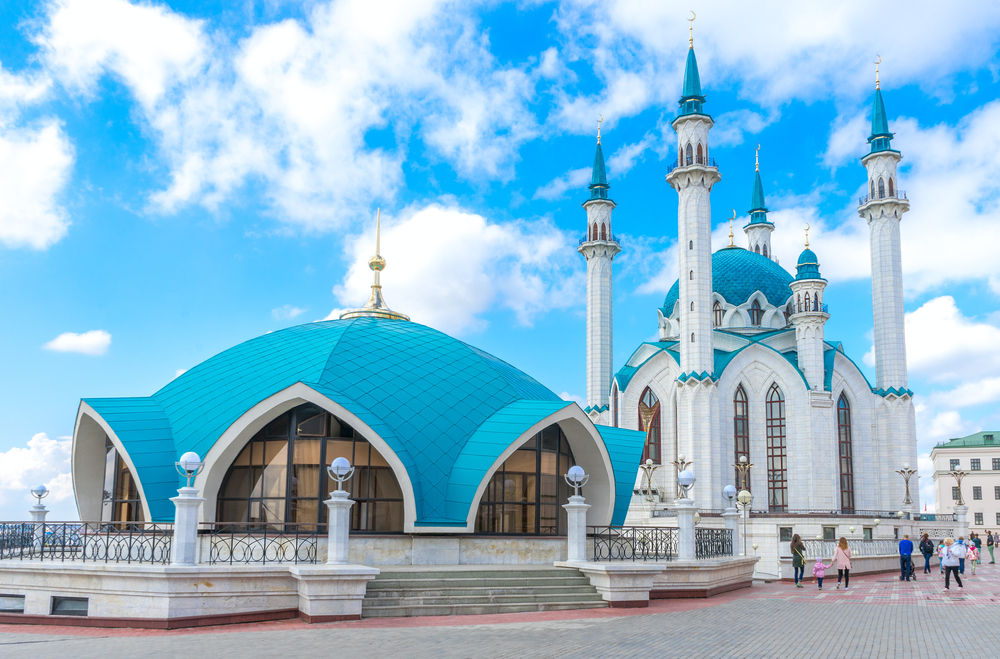 Standing on the site that once was the largest mosque in Russia, the Kul Sharif Mosque is recognised for its bright white walls and striking blue roof. A fairly new mosque, construction was finished in 2005 and the building was designed to look like a lotus flower – which can be seen by viewing the extraordinary dome. Visitors are welcome to take a guided tour around the mosque however traditional rules must be respected, only men may visit the ground-floor prayer hall and women must keep their hair covered throughout all the mosque areas.

While not every mosque around the world welcomes visitors, more are beginning to open their doors in a bid to dispel misunderstanding around Islam and help vulnerable members of the community find somewhere to belong. If you are travelling and come across a beautiful mosque or any religious building, check with someone of the faith that it is okay to visit and what regulations you need to respect during your visit. As long as you are respectful, most religious followers are more than willing to share such as an important part of their life with you to help inform and educate.