There’s a room filled with wealthy investors. In walks a person seeking money for his next project. He puts forth a presentation for his amazing “World-Exploratron-5000”, a device that can take you anywhere in the world, instantly, at the push of a button. Everyone is impressed and he gets his requested $10,000,000 investment.

Alright, so we described a scenario of a reality TV show that’s been gracing our screen for years, since its inception in 2005. The “World-Exploratron-5000” however, is a load of nonsense we made up to bring our point across. It would be awesome to have such a device though. Imagine.

Any invention that has ever been created in our world, requires entrepreneurs or wealthy investors to make an initial investment, however risky that might be. Whether it’s technological, or some new nifty kitchen gadget, or a revolutionary service – they all needed to start somewhere.

In this article we’ll be looking at some advancements that allow us to explore our world, sometimes in some mind-blowing ways. 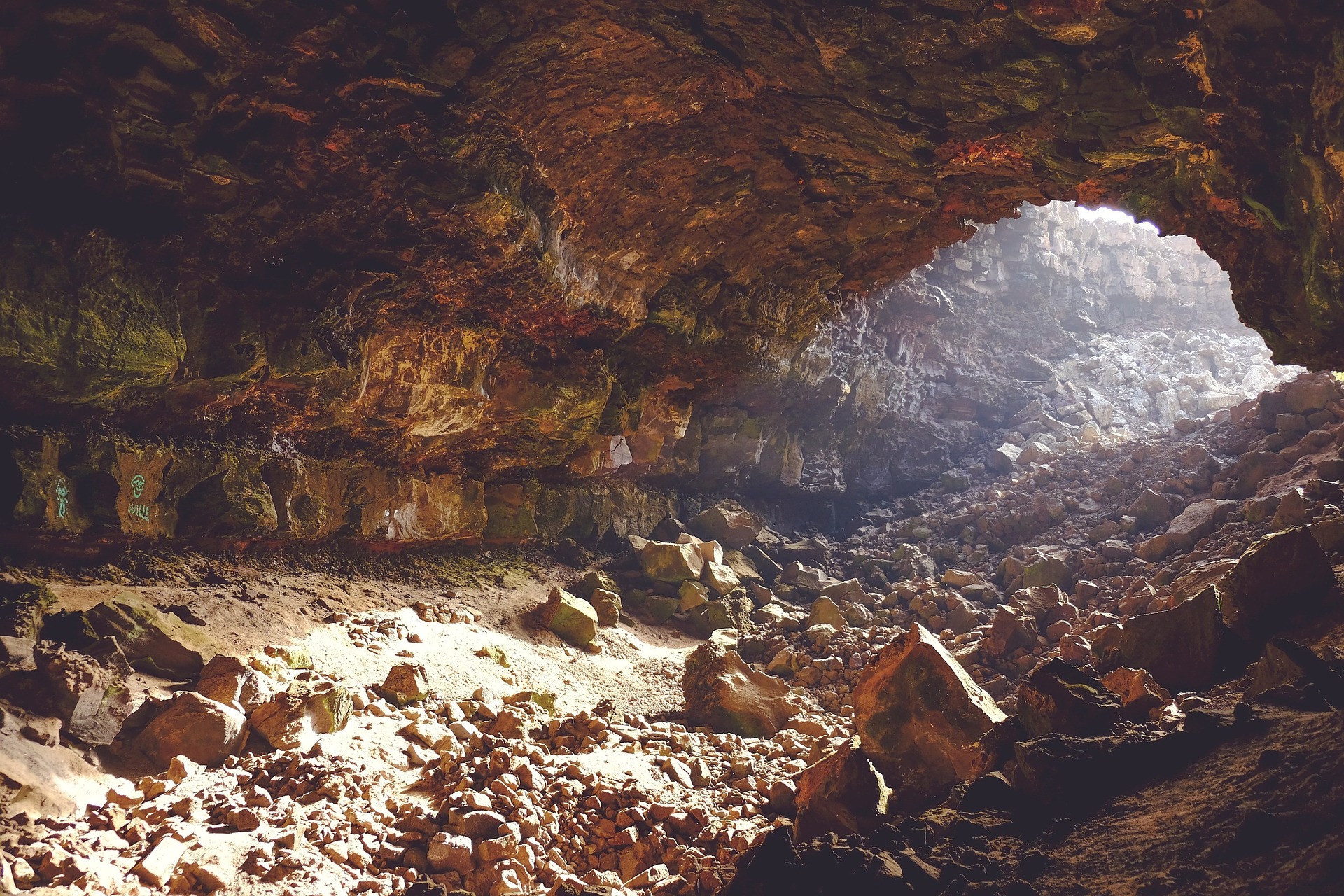 It’s hard to imagine a world without transportation. Whether you have your own car (or plane, if you’re fortunate enough), use the bus to commute, or use a bicycle to ride to-and-from your appointments – we’ve become reliant on various forms of transport for everyday living.

Although not used for exploration purposes initially, four-wheel-drive vehicles have captured the hearts and minds of adventurous folk, who have forged paths into uncharted territories. They’ve allowed us to see remote places that are otherwise inaccessible and have given us glimpses into worlds that are untainted by humanity.

The humble airplane, of course, has made exploration possible for the masses. The Wright brothers would be proud to see what their historic 1903 flight has brought about to humanity. People from all across the globe visit foreign lands and cultures because of these amazing technological advancements.

Some planes can carry over 500 passengers at once. We don’t think that Orville and Wilbur could have foreseen that! Or maybe they did in their wildest dreams. 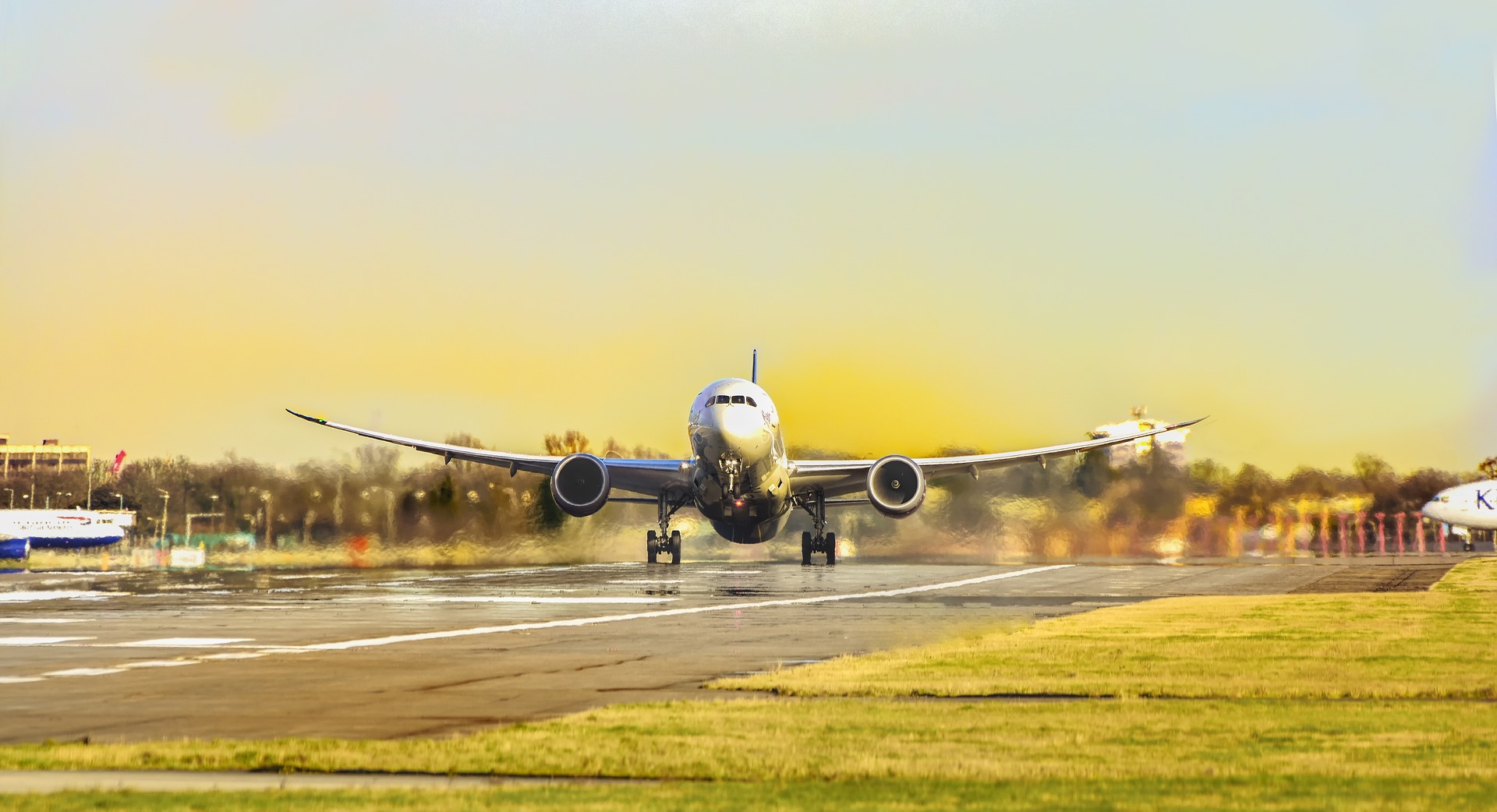 Listen up Gen Z – smartphones weren’t created to be exclusive storage for TikTok and Snapchat – they can do so much more!

How does this apply to exploring our world? Nothing, really, but also everything. You see, you can plan your entire exploration trip using your smartphone. From buying plane and train tickets, car rental, booking accommodation and museum tours, to adding a soundtrack to your exploratory trips, all can be done from a device you hold in your hand.

Some apps might even offer you augmented reality functionality!

The smartphone must be one of the greatest technological advancements ever and that definitely holds true for your wanderlust, too.

Mankind has a deep-seated appetite for adventure. It’s ingrained in us and will never go away.

Our ancestors were constantly pioneering new settlements and villages and lived off the land, satisfied with the provision of the day’s hunting and gathering exploits.

That hasn’t changed, it just looks somewhat different in the 21st century. We don’t need to kill our own food or battle savage beasts for survival, though, thankfully.

We do, however, still want to explore the world around us. Except now we can use air conditioned four-wheel-drive vehicles or cover thousands of miles in a few hours by plane.

How to Have a Secure Laptop: The Most Important Steps to Take
7 Android Apps That'll Change How You Use Your Phone
6 Ways to Better Equip Your Control Room Space