So, a couple weeks ago, I was perusing Radiohead’s website looking at when and where they were touring next, and when it popped up that the would be in Mexico City two weeks later, I booked a flight and bought my ticket to the show.

Not only do I love Radiohead, but I love Mexico. I’ve never had the chance to see a band I really like in another city, unless you count the multiple druken summer nights at Dave Matthews conerts in Camden (which is right across the river from Philly).

I got a great deal on a flight, and on Wednesday, I arrived from Miami to sprawling Mexico City (over 30 million people!) to rock out with my Mexican amigos to the greatest band in the world.

I decided to take the Metro to get to the concert because the traffic in Mexico City is literally that bad at rush hour, seriously. What I didn’t realize that the Metro is even worse. I showed up on the platform and there must have been 200 people waiting to get on. When a train pulled up, people literally shove eachother on. Anywhere else you would think people would fist fight after the amount of manhandling that was going on, but people actually laugh about it, not me. 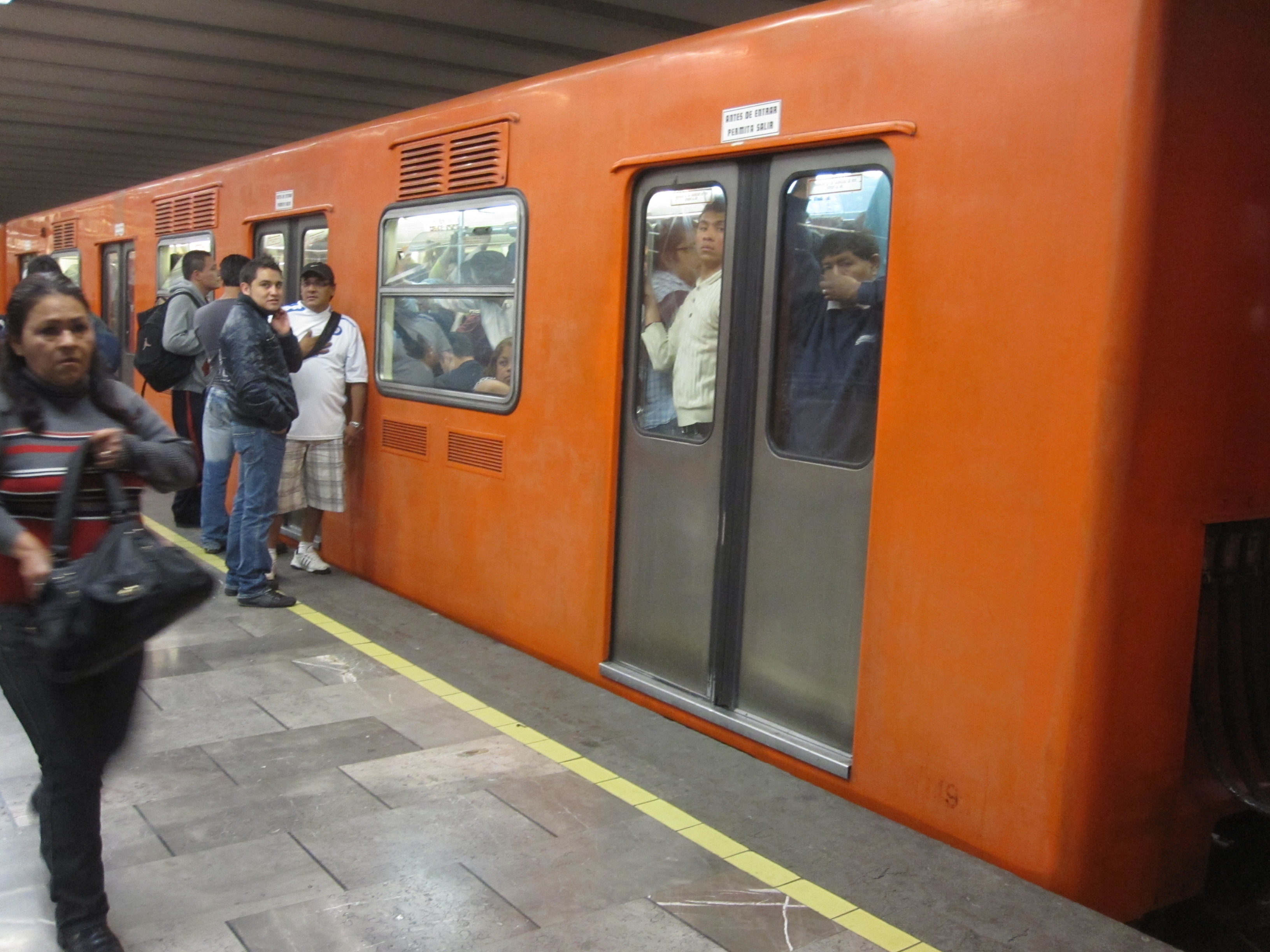 When it was finally my turn to get pushed on, I rammed in and was squeezed into a corner.  The metro then proceeded to not proceed for 10 minutes and did the same thing at every stop. I couldn’t endure it anymore and 3 stops before the stadium, I literally parted the Mexicans like Moses and crawled my way out.  I got out of the metro in an area in which I didn’t know at all and just asked a guy on the street where the stadium was, He pointed south and I began my 45 minute walk there asking various people on my way to stay on course.

When I finally arrived at the stadium, I b-lined for the bar and downed a double Dos Equis, found my seat which I shelled out for to get as close as I could, and began tapping my feet as I waited for Radiocabeza to get crayza. They played for almost two hours and everybody was dancing and having a great time.  It was well worth the trip. 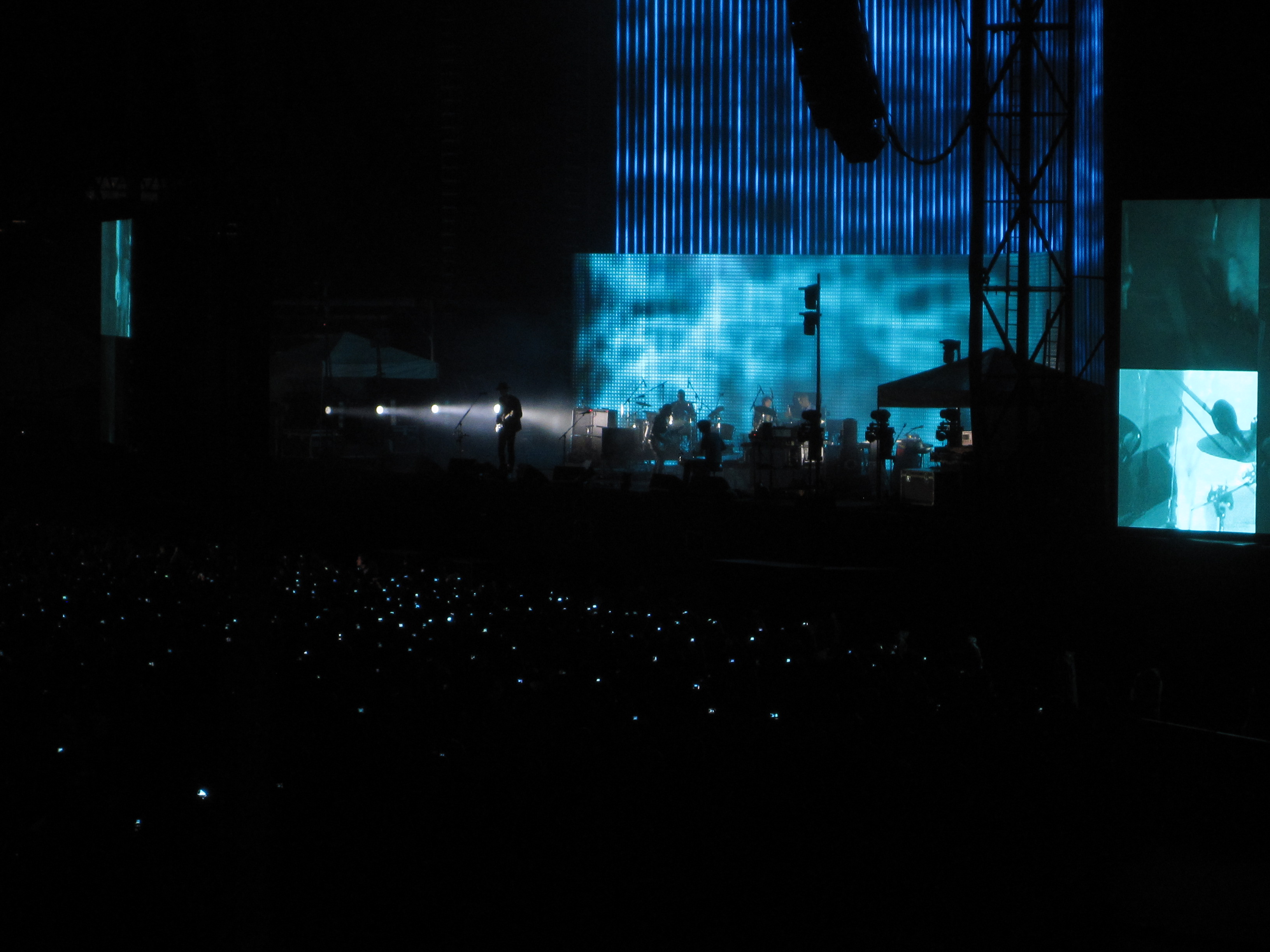 I decided to stay in the historical center of the city because, 1. I love architecture and the city center is really an amazing display of Spanish colonial buildings and 2. Hostel Bookers and the Hostel Mundo Joven Catedral graciously offered to put me up for a couple nights which was much appreciated.

The hostel is literally behind the main cathedral and boasts a rooftop bar over looking the main square. 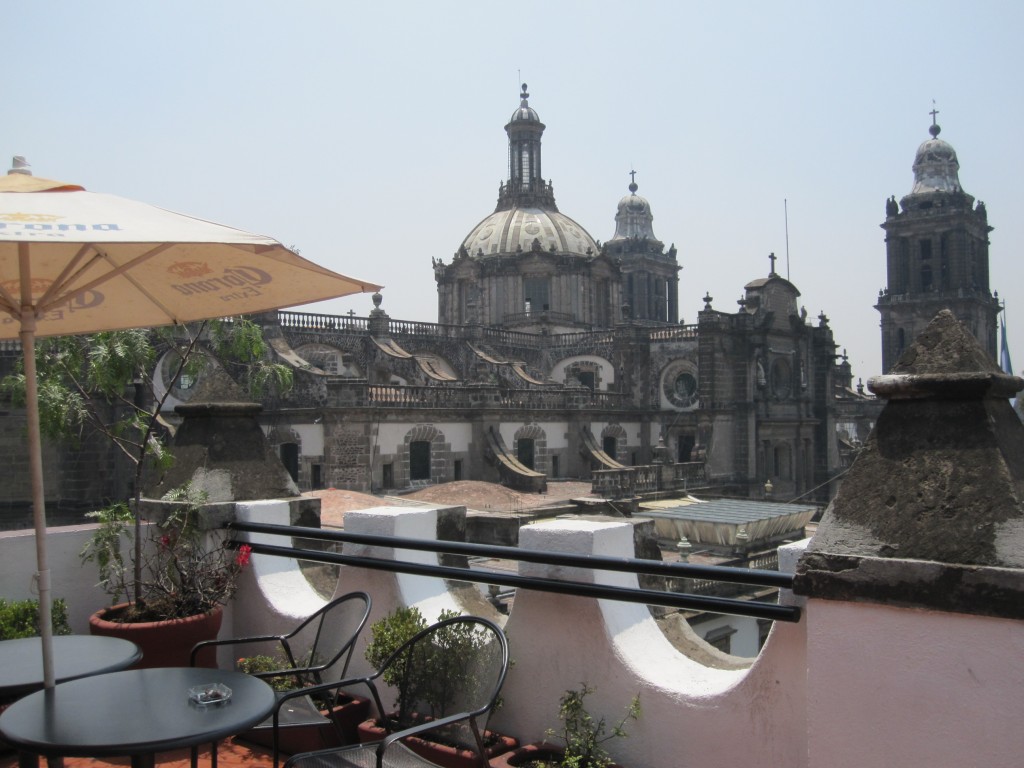 My room was very clean and had an ensuite bathroom that sported a shower head with even more pressure than my wee wee at age 5.  My suggestion if you decide to stay there is to request a room that doesn’t face the main court yard as it is pretty loud during the day. 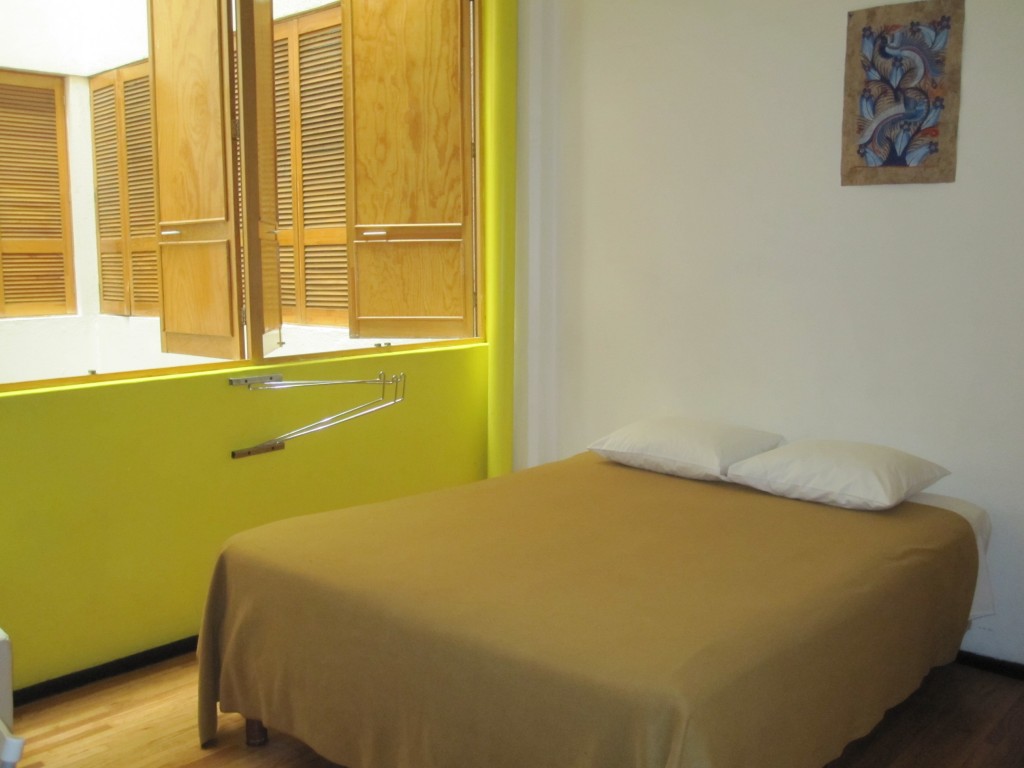 The hostel is housed is in a cool colonial looking building that offers a restaurant open to the public on the first floor that is pretty good, a Spanish school and a tour company for cheap tours to see some of the cool sights in Mexico City and around.

Well, I’m here until next Tuesday so I’m sure there are a couple more rants to come about my favorite country in the world.

I Escaped Prison in Mexico Dressed as a Woman - A Special Interview with Dwight Worker
Top 5 Luxury Destinations for Spring Break!
Celebrating Halloween and The Day of The Dead in Mexico City!